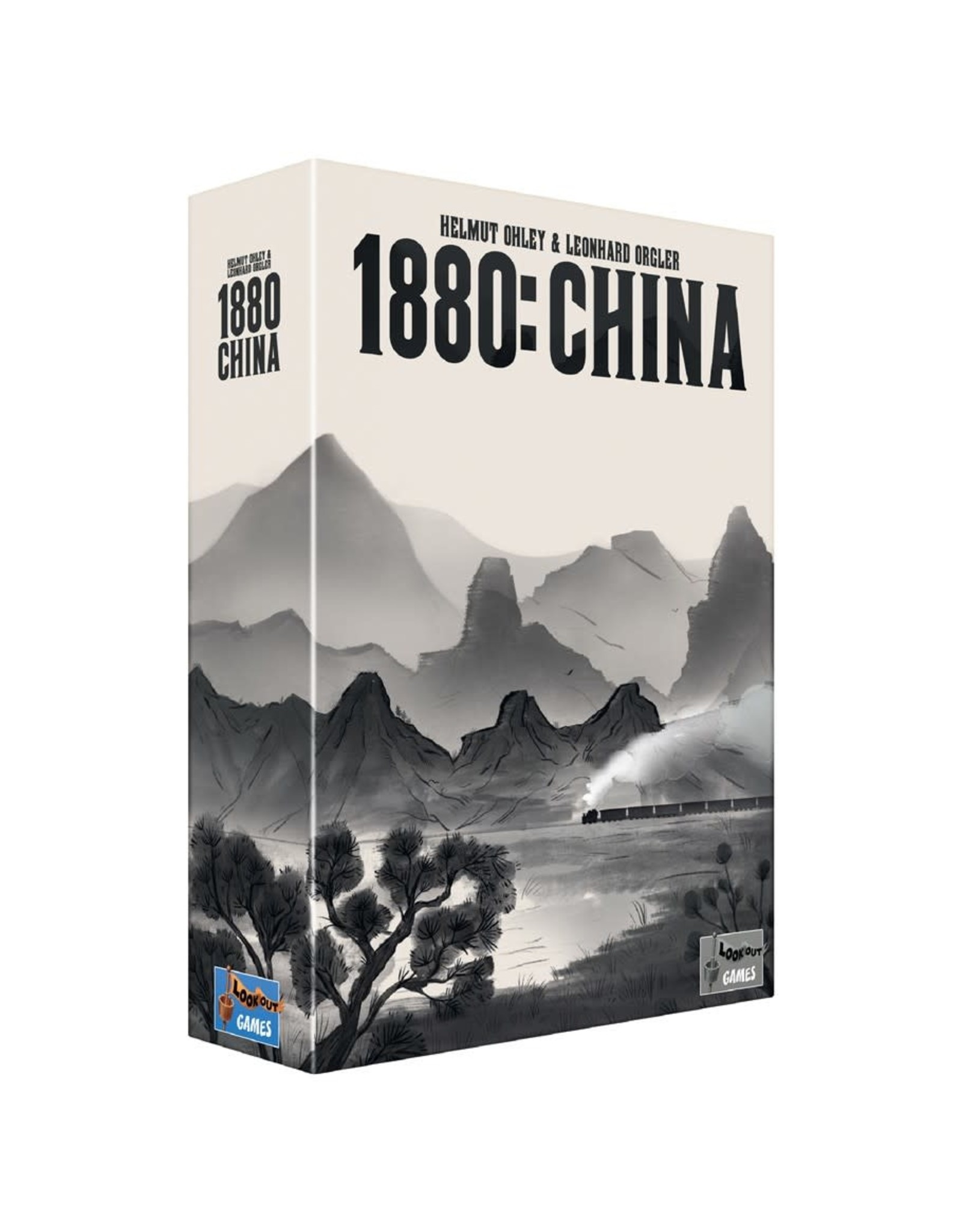 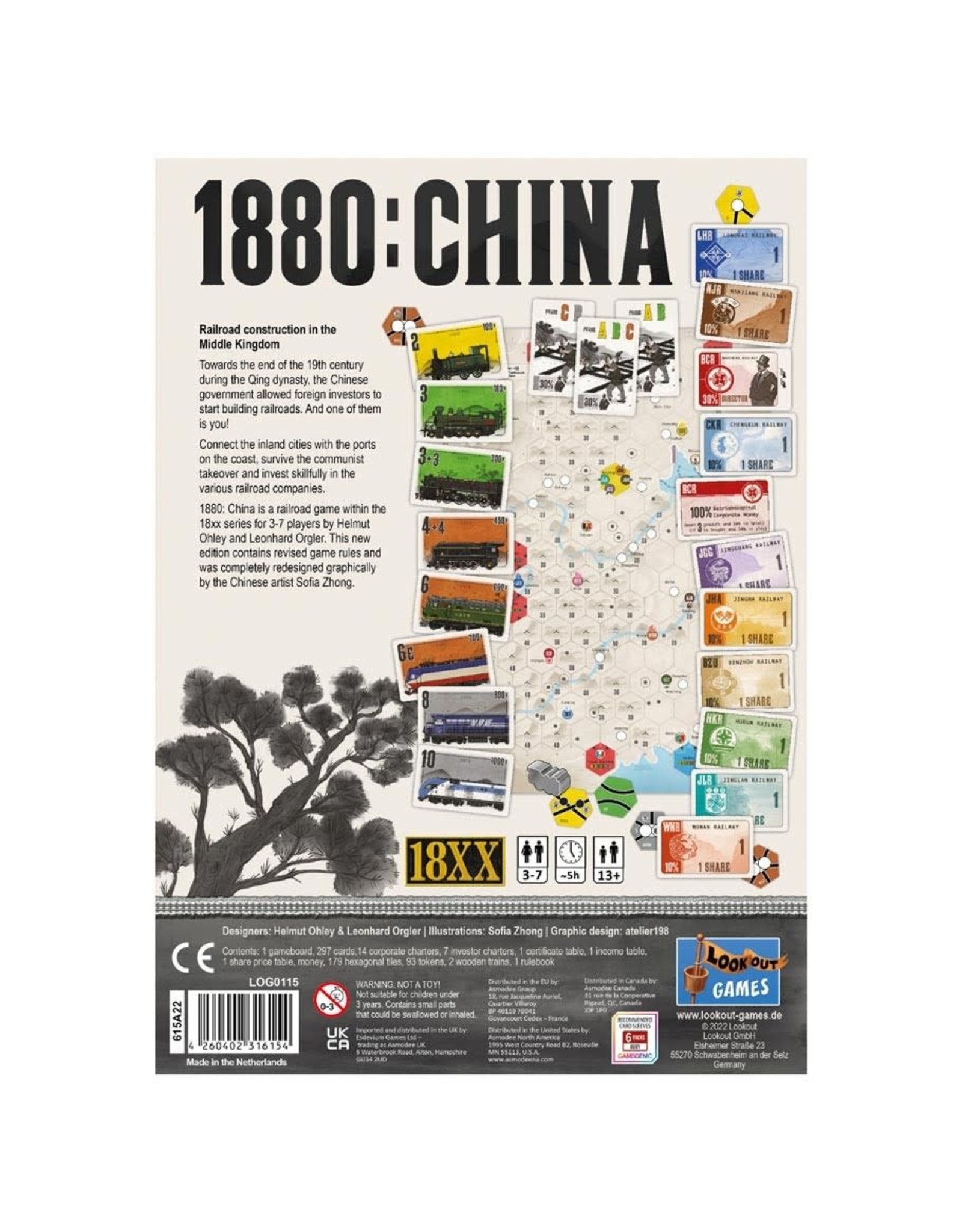 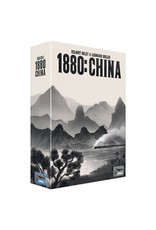 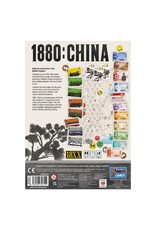 In 1880 China, players become railway magnates in faraway Asia. Based on 1829 by Francis Tresham, they experience China's railway history in a game that was designed to represent related historical events as correct as possible within its own game mechanics.

Being a classic 18XX game, the players are competing in becoming the richest. In order to gain money, they buy and sell shares of China's historical railway companies, build and expand their railway network and let trains travel on the networks. Shares of successful companies are worth more and owning them will increase the chance to win the game.

In the end, the player with the highest wealth combined from cash and shares is the winner of the game.