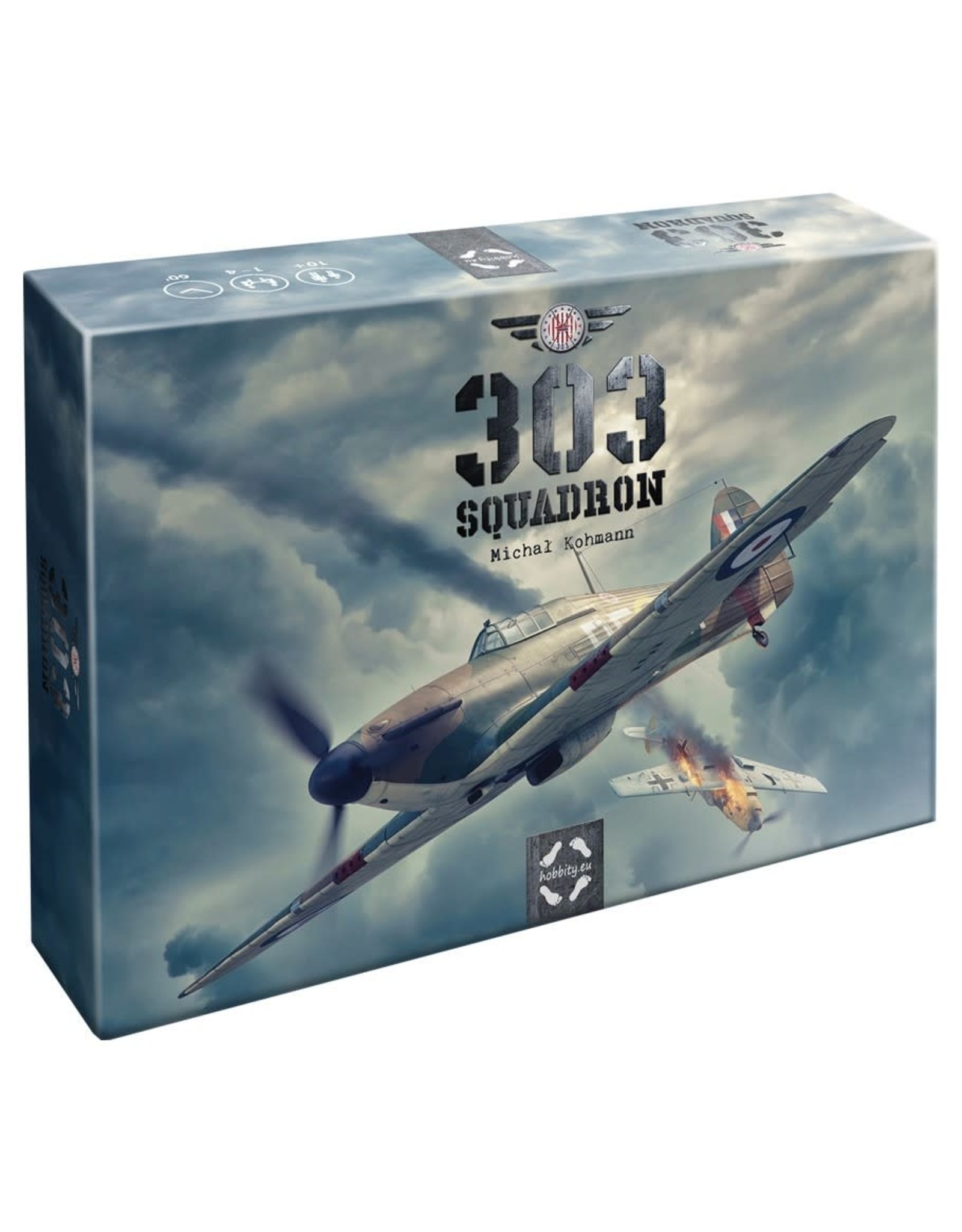 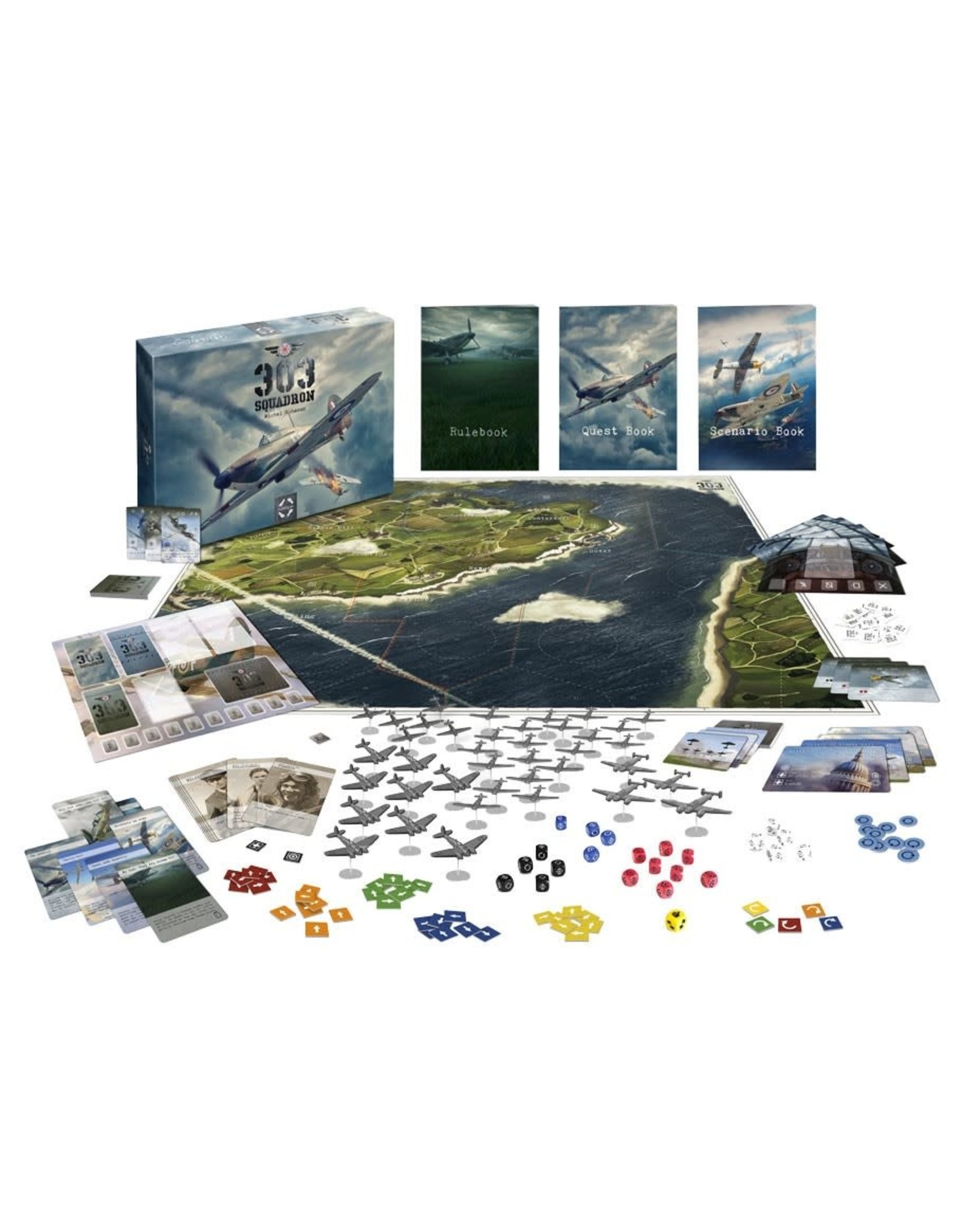 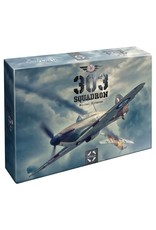 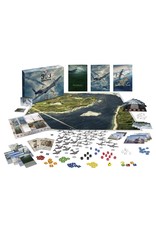 303 Squadron is a 1-4 cooperative game based on the history of the Polish Air Unit of the same name, which participated in the Battle of Britain during WW2. Taking the role of Polish pilots of this period, players will try to stop the German raids on the UK.

The mechanics are based on the combination of a distinctive combat card system and specially designed dice. Each card, holding extreme importance, provides various possibilities at any time of the game; during a movement phase as a boost, during a dogfight in the combat phase, as a support action or as a defense against German fighters’ counter strikes. They are used in combat, but they are also responsible for movement, defense and wing support.

At any time, players have to make difficult decisions often by selecting the so-called less evil. There are no obvious choices in this game and it may turn out that the decision that just seemed the correct one is not really right. Fast, dynamic gameplay can be appreciated by both novice players and wargaming veterans.