5E: Arcana Of The Ancients

Home / 5E: Arcana Of The Ancients 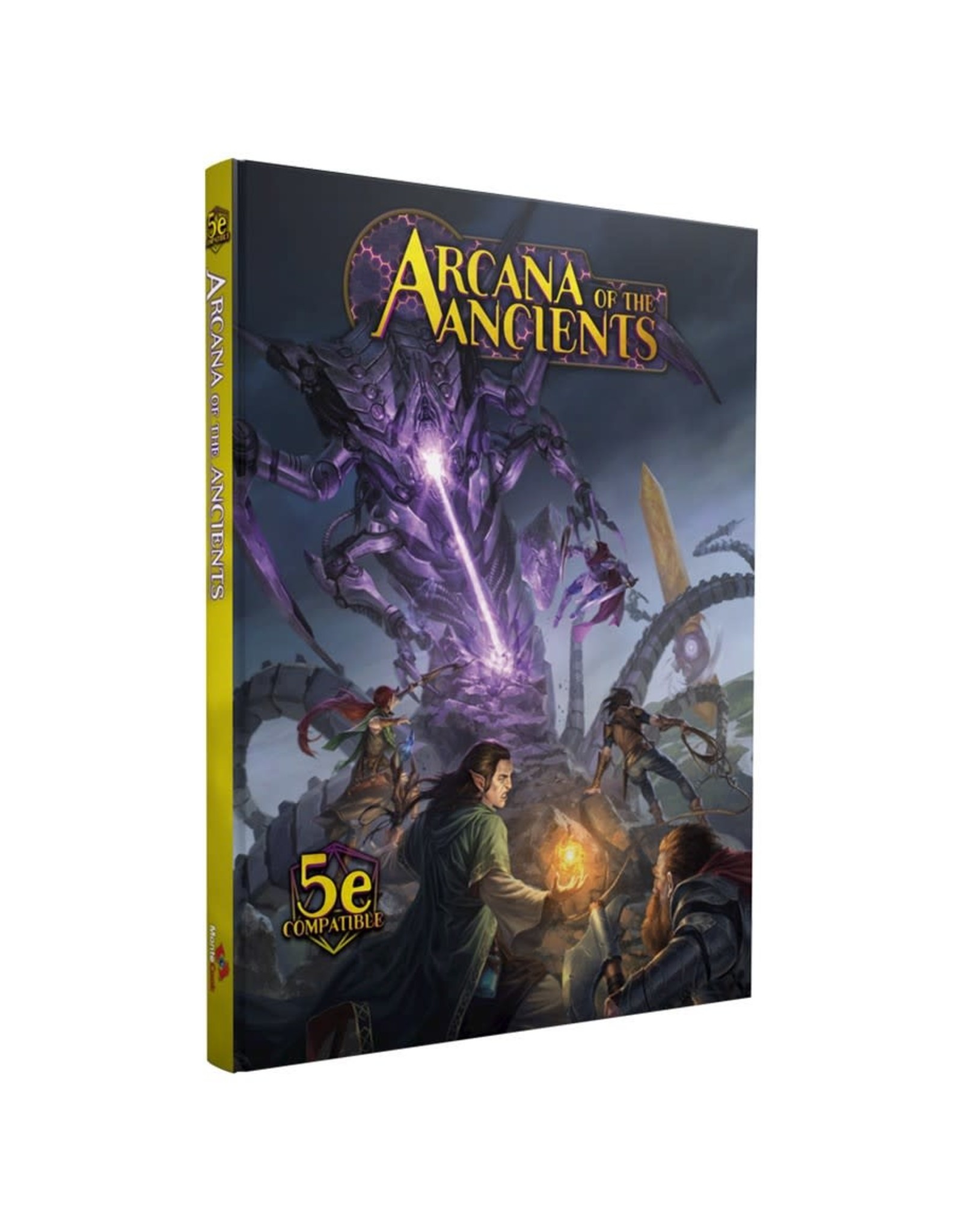 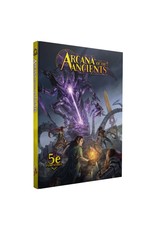 In the misty recesses of time, before the kingdoms and lands you know—before the elder elves, the dwarven ancestral lords, and even the dragons—civilizations undreamt of rose and fell. They built citadels of metal, glass, and light. They crafted wonders and harnessed energies we can only guess at. The remnants of their incredible creations now lay hidden away in the deepest recesses of the world. Those few learned folk who even know about them have a name for these places, objects, and even creatures. They call them the...

Arcana of the Ancients includes:
Force-swords, lasers, robots, and weird future tech for any Fifth-edition adventure or campaign!
Designed by masters of fantasy Monte Cook, Bruce R. Cordell, and Sean K. Reynolds.
Massive 304-page hardcover brimming with incredible art.
Adding a touch of SF to fantasy gaming has been popular since the days of Empire of the Petal Throne and Expedition to the Barrier Peaks. Nowadays, who knows science fantasy better than Monte Cook Games?

Contains hundreds of creatures, artifacts, and “magic” items that incorporate science-fantasy technology, along with rules, character options, and adventures.