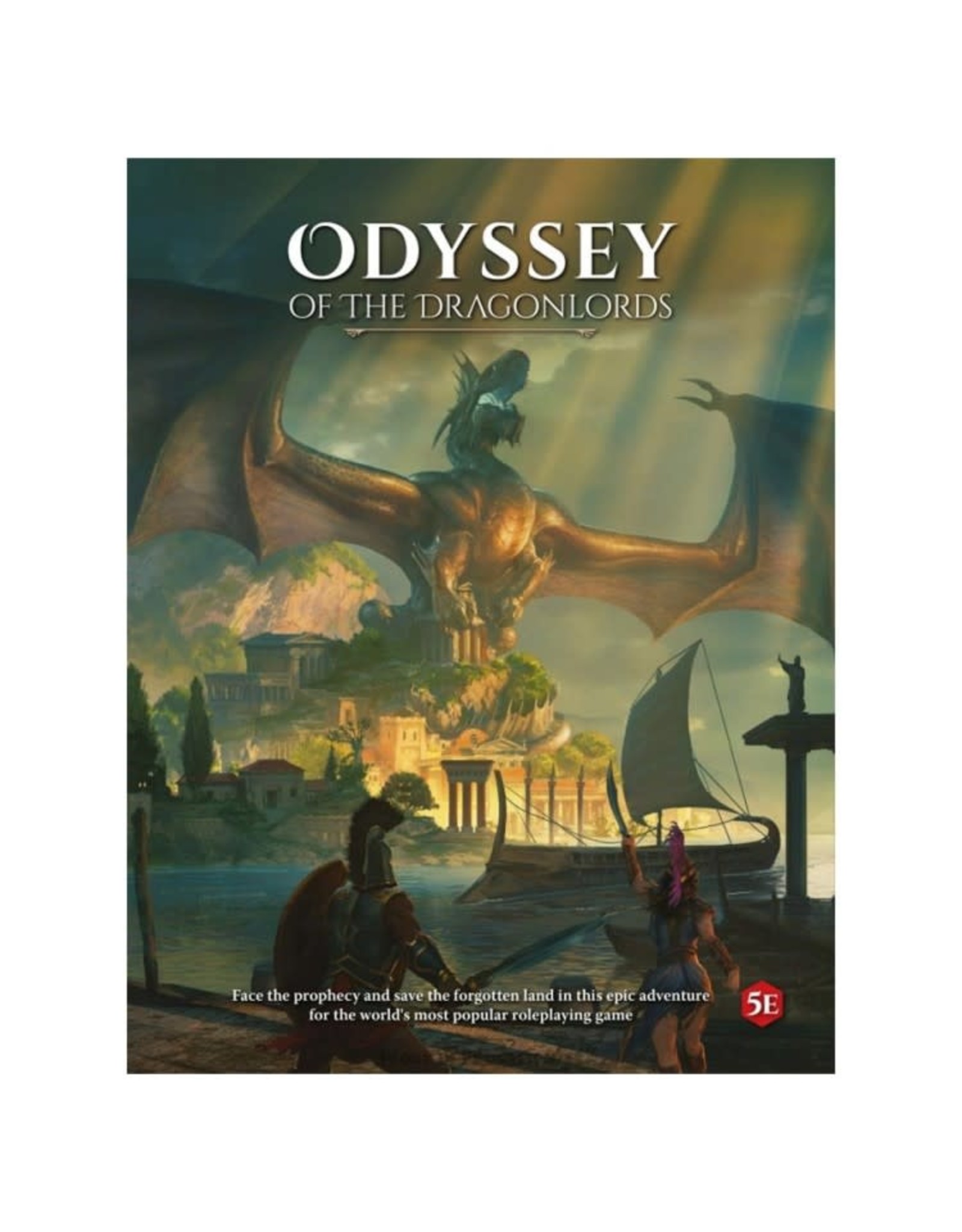 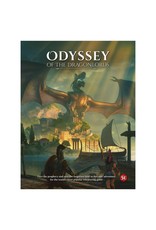 In a land where even the gods are bound by oaths and prophecies! Odyssey of the Dragonlords is an epic fantasy campaign for the fifth edition of the world’s greatest roleplaying game. Drawing inspiration from the ancient Greek epics, including The Odyssey, The Iliad, and The Argonautica. At the dawn of time, a war between the gods and Titans left the world of Thylea forever changed. Thousands of years later, the first mortals arrived, carried by ship and dragon. The Dragonlords were the champions who overthrew the Titans 500 years ago and forged the Oath of Peace. But the power of the Oath has waned, and now the Titans seek vengeance.You are one of the heroes called by prophecy to end the conflict once and for all. Poets will sing of your deeds for centuries to come! If you survive!