A Song of Ice and Fire: House Clegane Brigands

Home / A Song of Ice and Fire: House Clegane Brigands 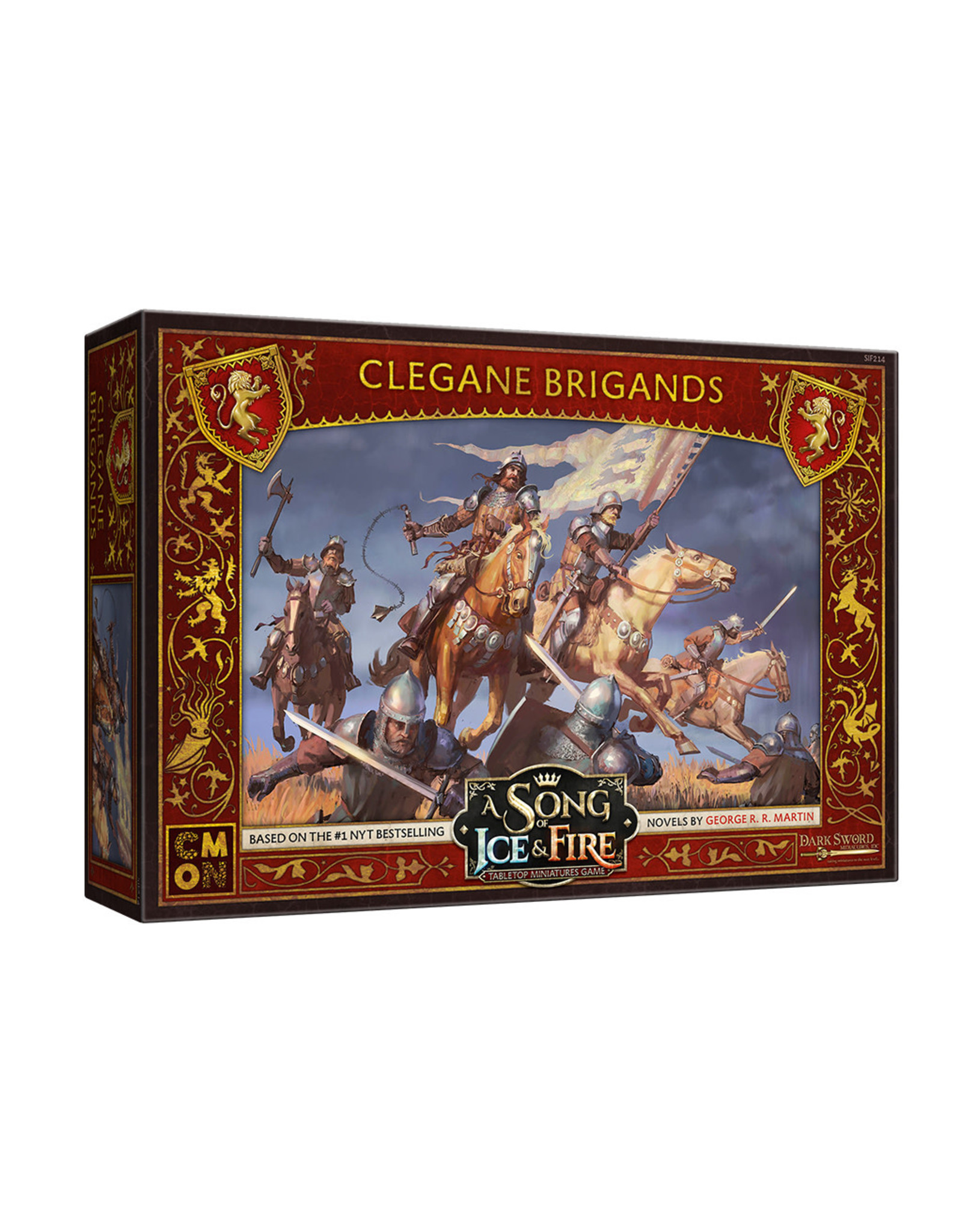 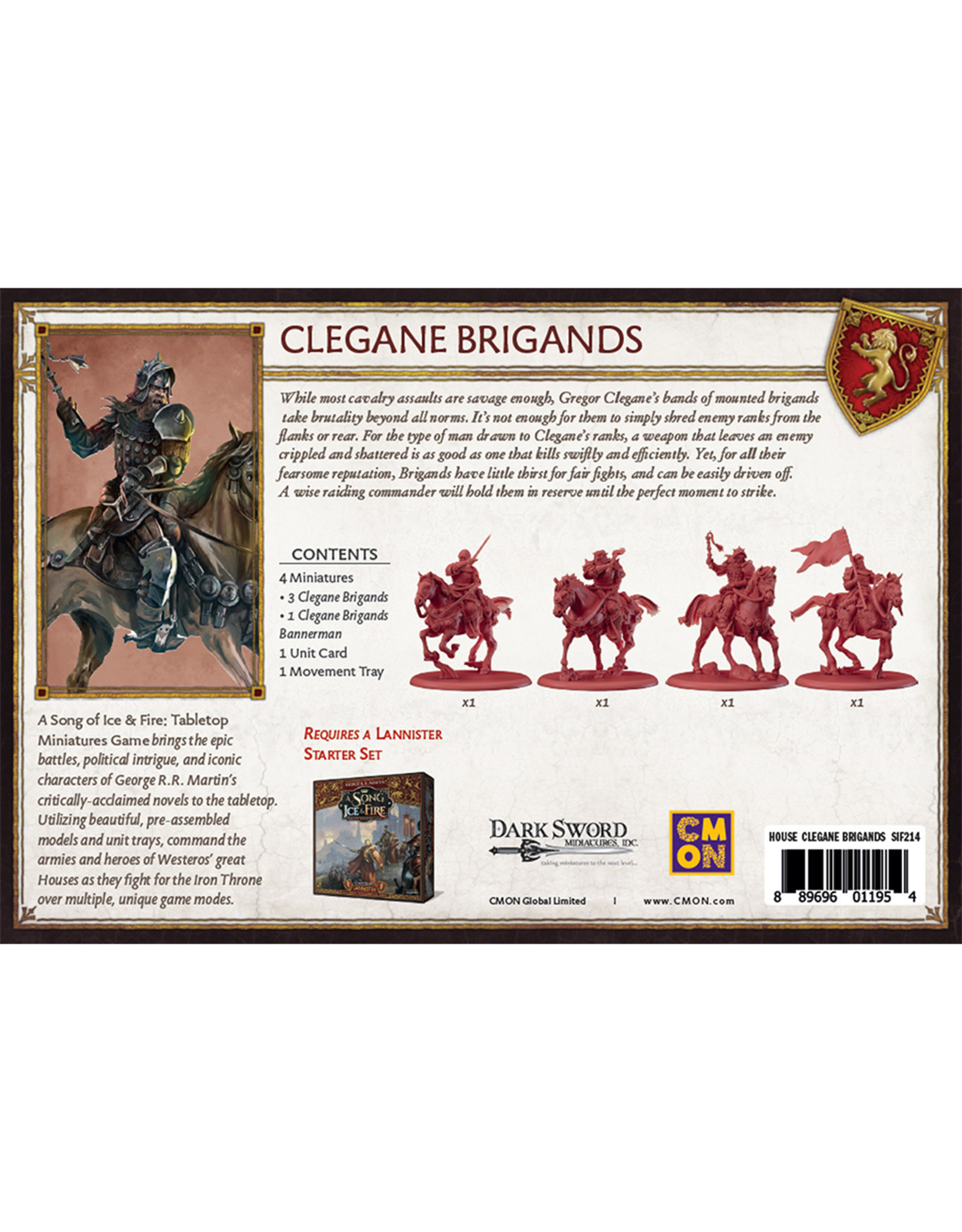 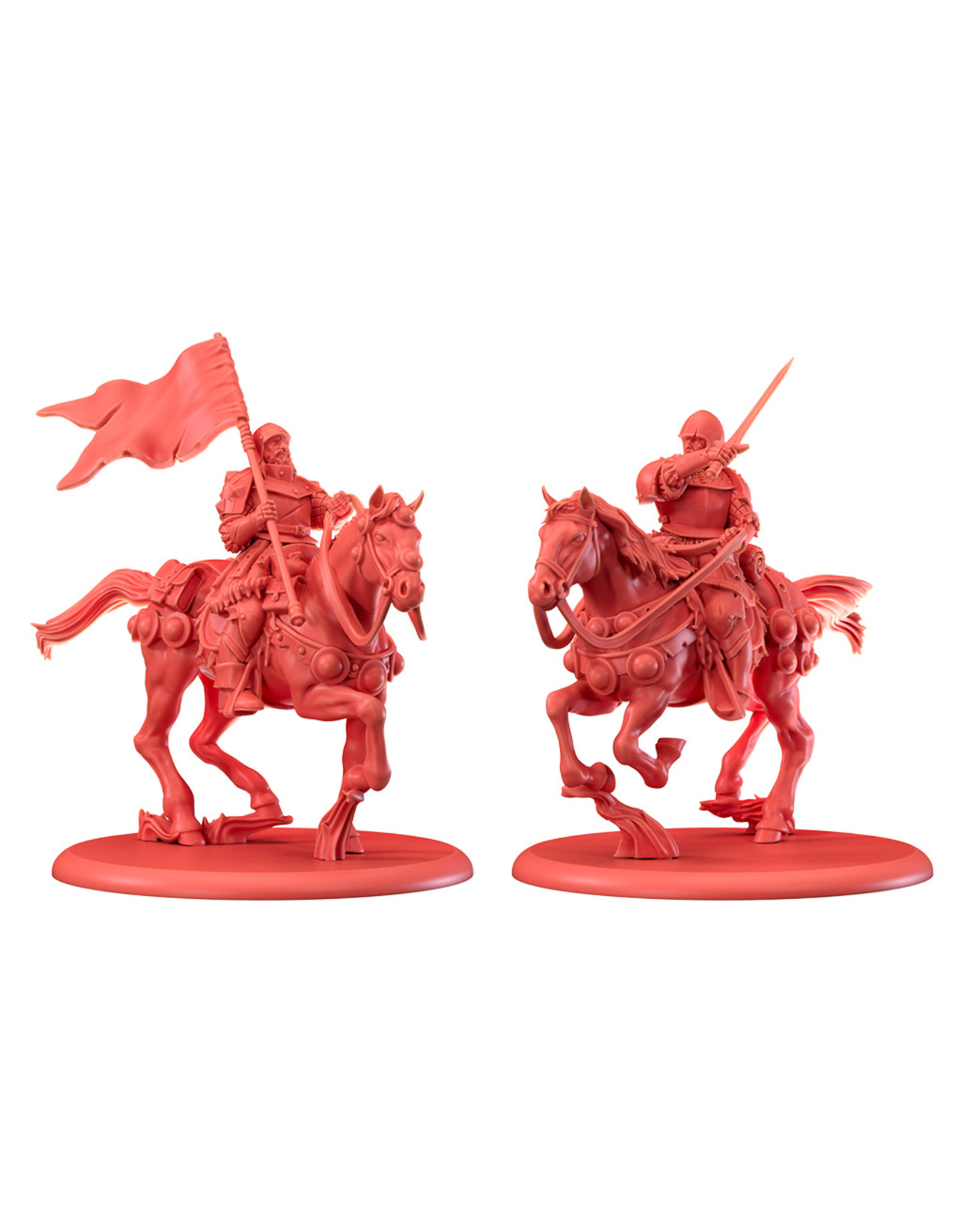 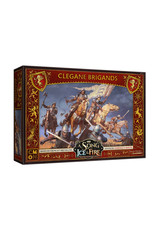 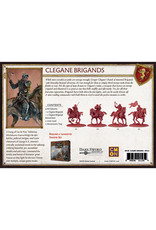 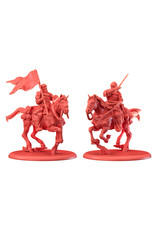 “The Mountain that Rides” Gregor Clegane is well-known for his brutal nature in combat. The units fielded by his house are similarly known for their ruthless conduct on the battlefield. Clegane’s Brigands are one such unit. They aren’t so much worried about swiftly killing their opponent as maiming them with shattered bones and weapons is just as good. So long as the enemy isn’t fighting anymore, that’s all that matters. Though these riders know better than to just sit and stay engaged with any foe.