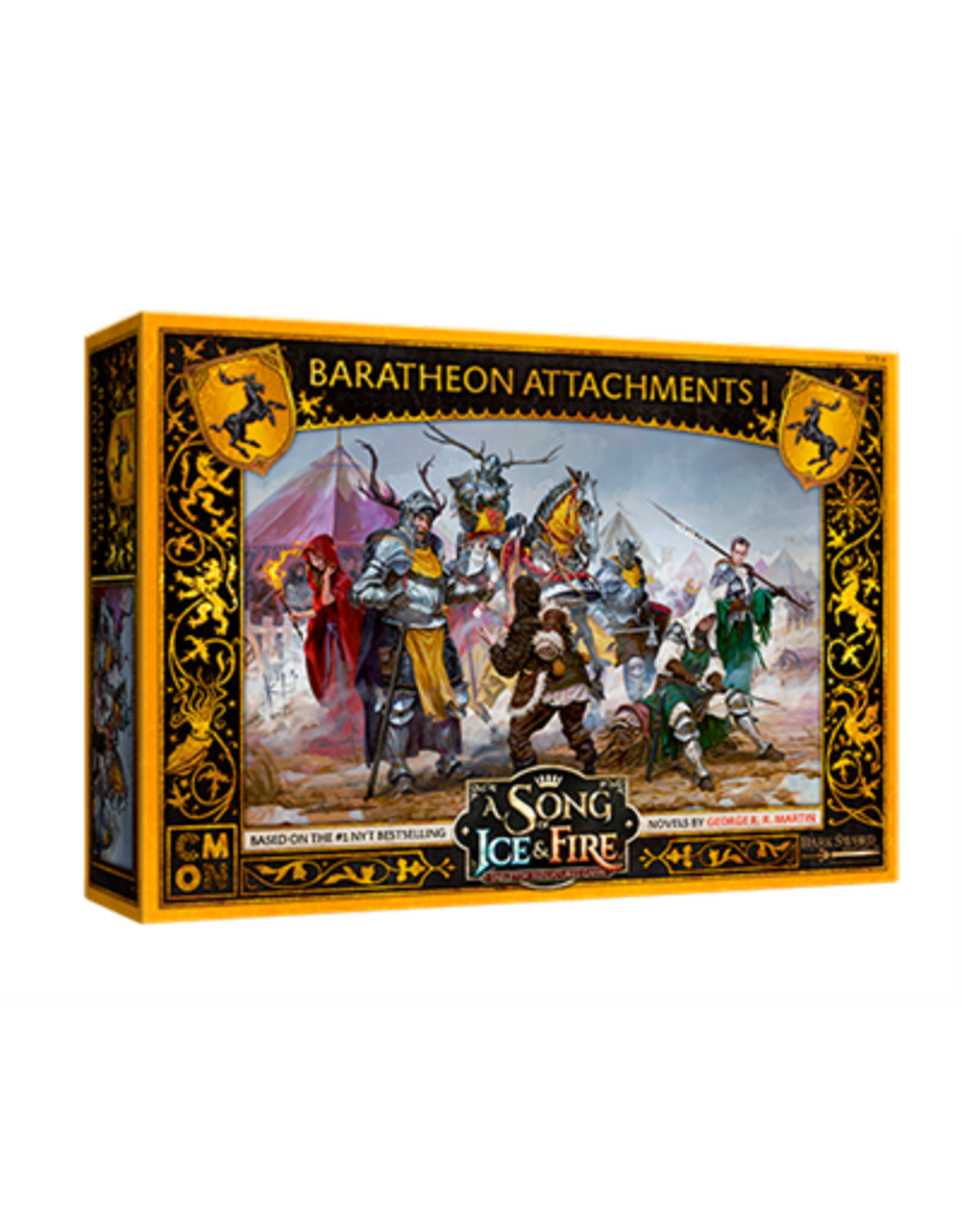 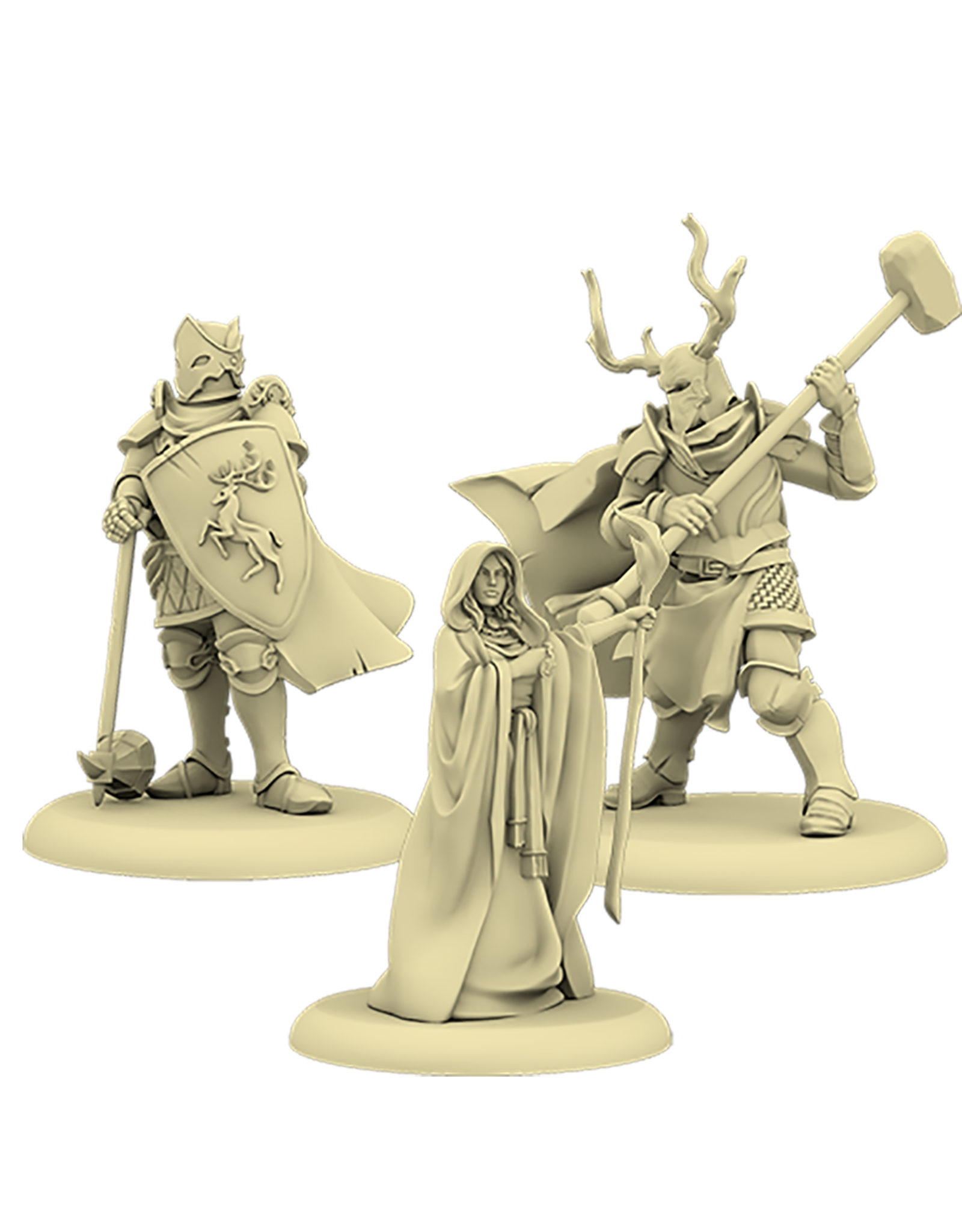 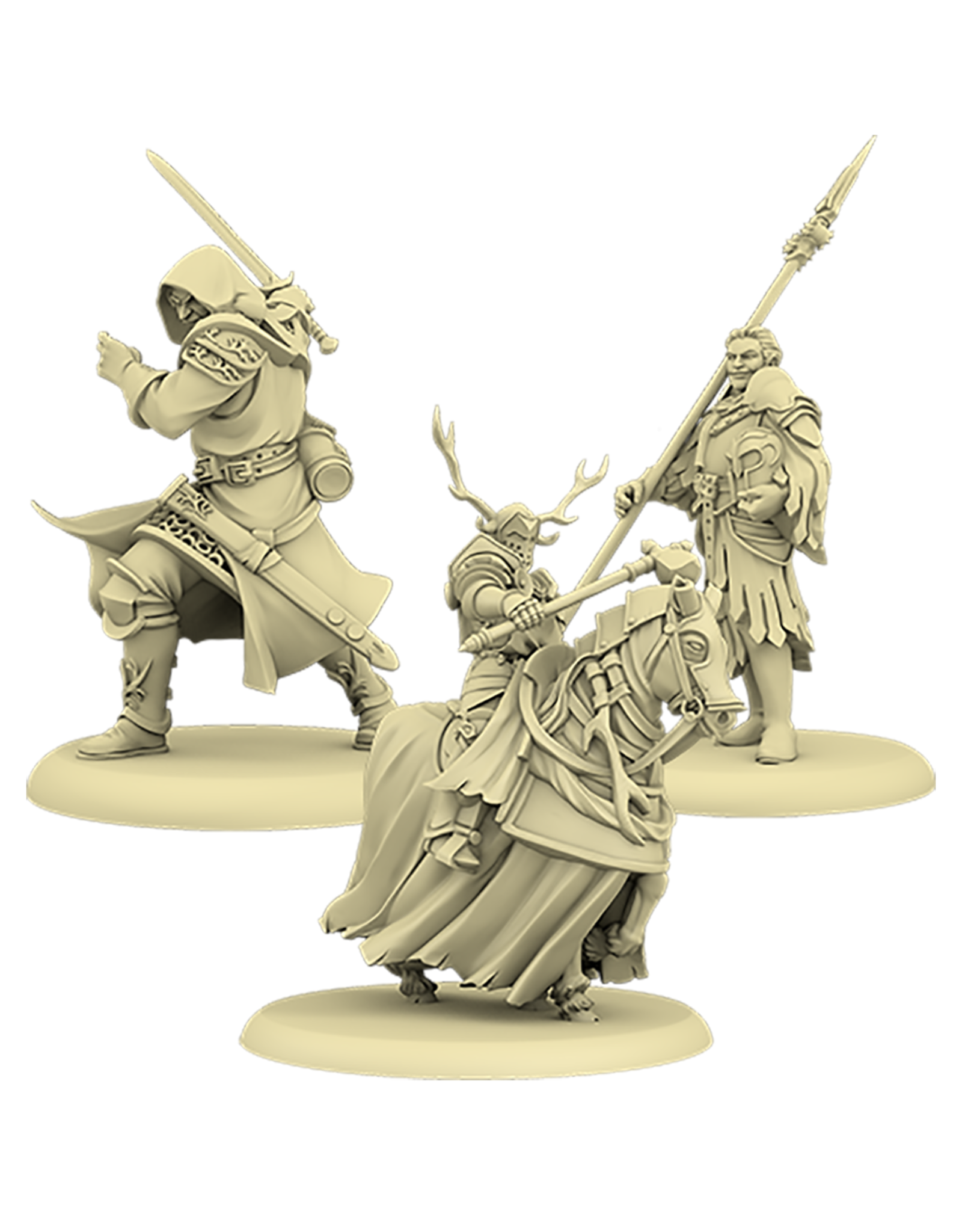 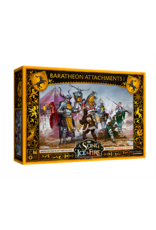 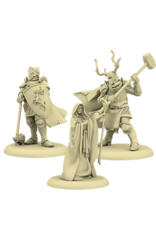 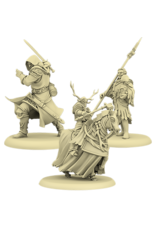 With the death of Robert Baratheon, many have put in claims to be the next rightful person to sit on the Iron Throne. For House Baratheon, two people have made that claim. Both of Robert’s brothers, Stannis and Renly, have each decided it is their turn to rule. This has torn House Baratheon in two as half has thrown in with Stannis while the other half backs Renly. With House Baratheon’s great resources, each still has a chance to be the next to rule from King’s Landing.