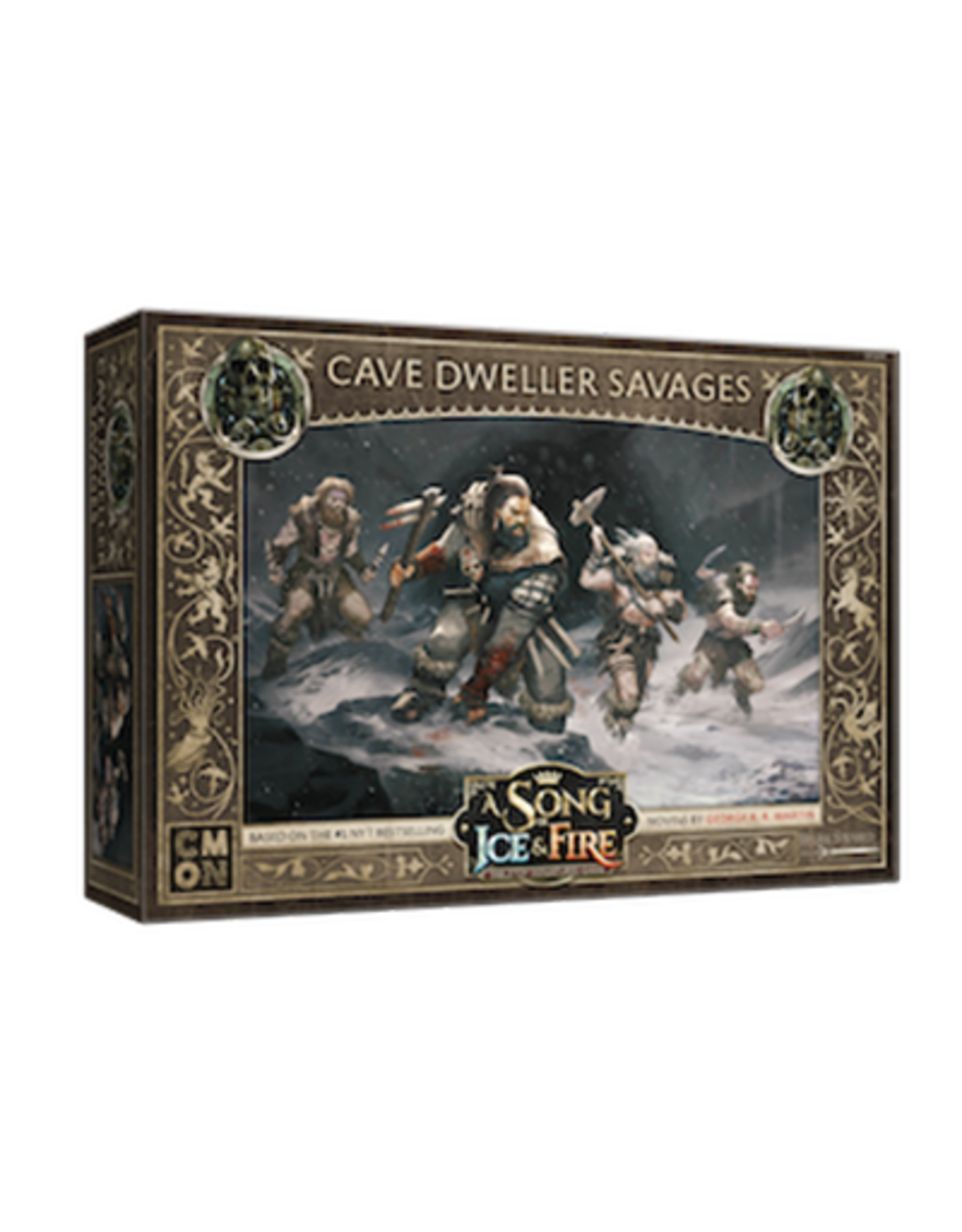 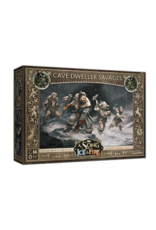 The Free Folk are often framed as simple savages by those that live further south. In many instances, that evaluation is wrong. While the Free Folk don't harbor the trapping of much of civilization, they are not simply savages. The Cave Dwellers, though they are simply savages.The Cave Dweller Savages unit box gives Free Folk Commanders a new option on the battlefield. While the unit is armed simply with scavenged weapons they've found along the way to the battle, and are clothed in not much more than ratty old skins, they are still fearsome on the field, wading into combat with wild abandon. To further their fury, there is the Cave Dweller Alpha Unit Attachment, who can enhance the combat prowess of any unit they join.This product is an expansion: A Song of Ice and Fire: Tabletop Miniatures Game core set required to play.