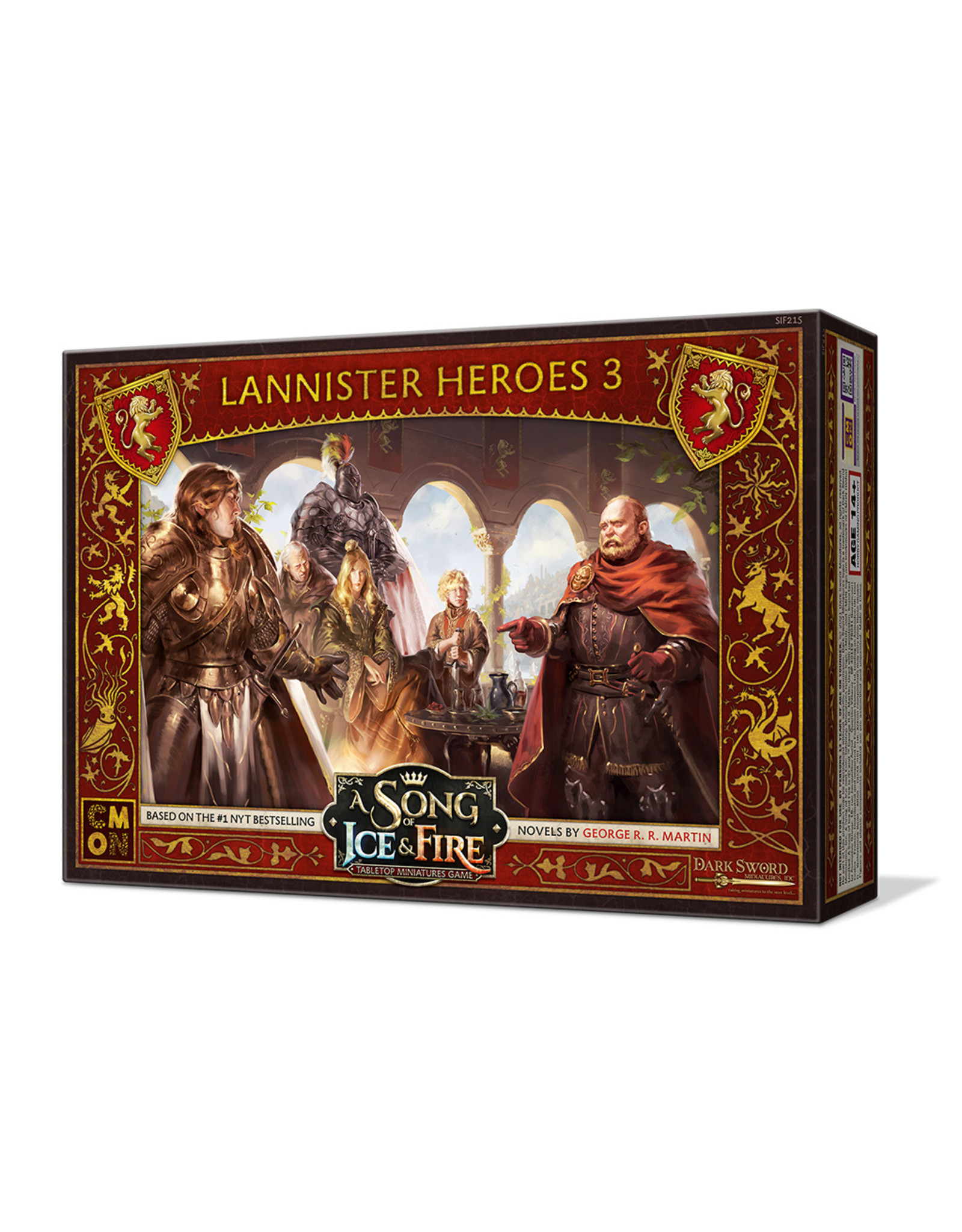 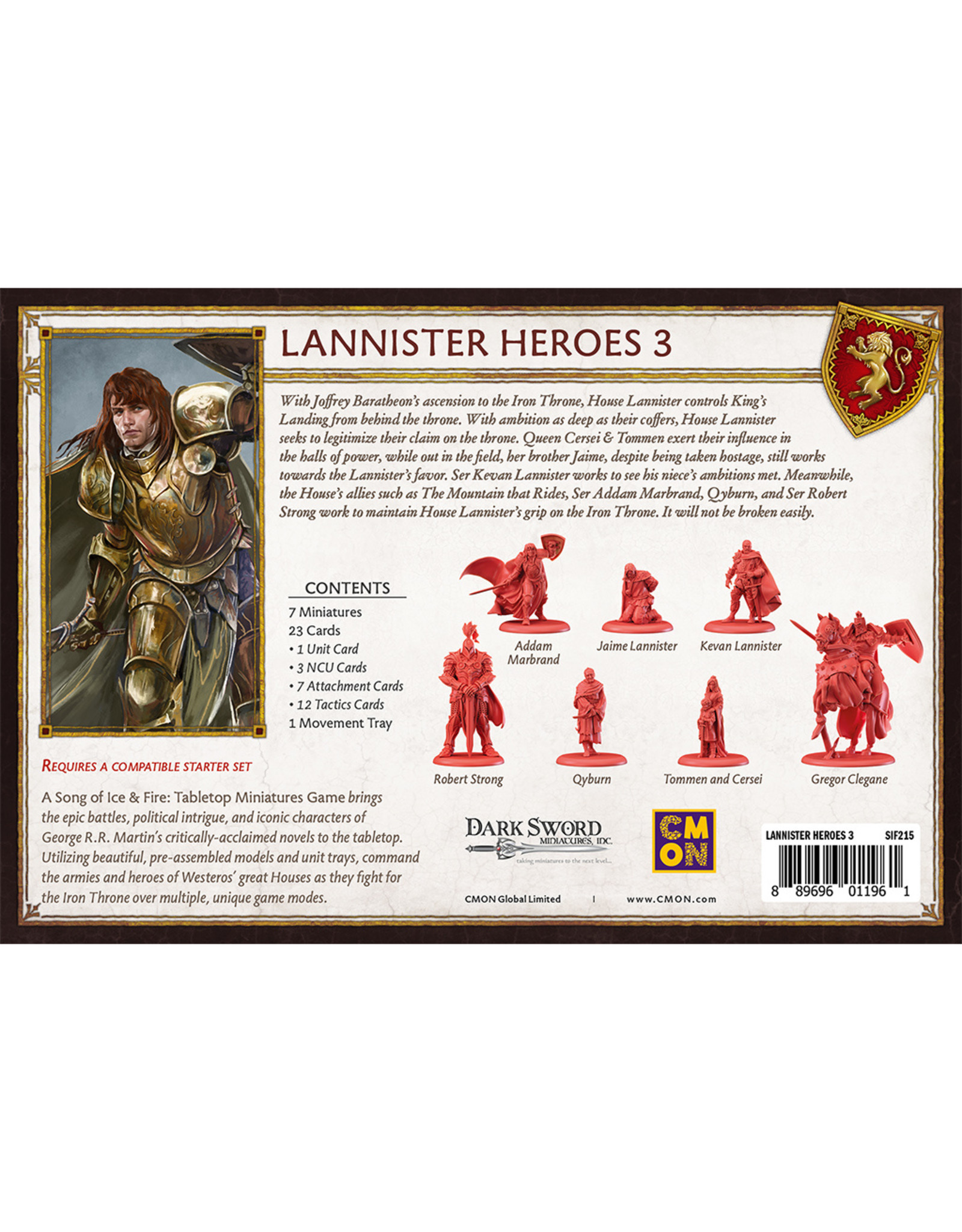 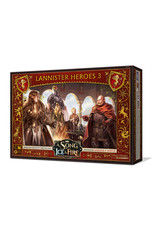 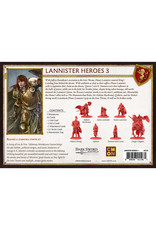 With Joffrey Baratheon’s ascension to the Iron Throne, House Lannister controls King’s Landing from behind the throne. With ambition as deep as their coffers, House Lannister seeks to legitimize their claim on the throne. Queen Cersei & Tommen exert their influence in the halls of power while out in the field, her brother Jaime, despite being taken hostage, still works towards the Lannister’s favor. Sir Kevan Lannister works to see his niece’s ambitions met. Meanwhile, the House’s allies such as The Mountain that Rides, Ser Addam Marbrand, Qyburn, and Ser Robert Strong work to maintain House Lannister’s grip on the Iron Throne. It will not be broken easily.