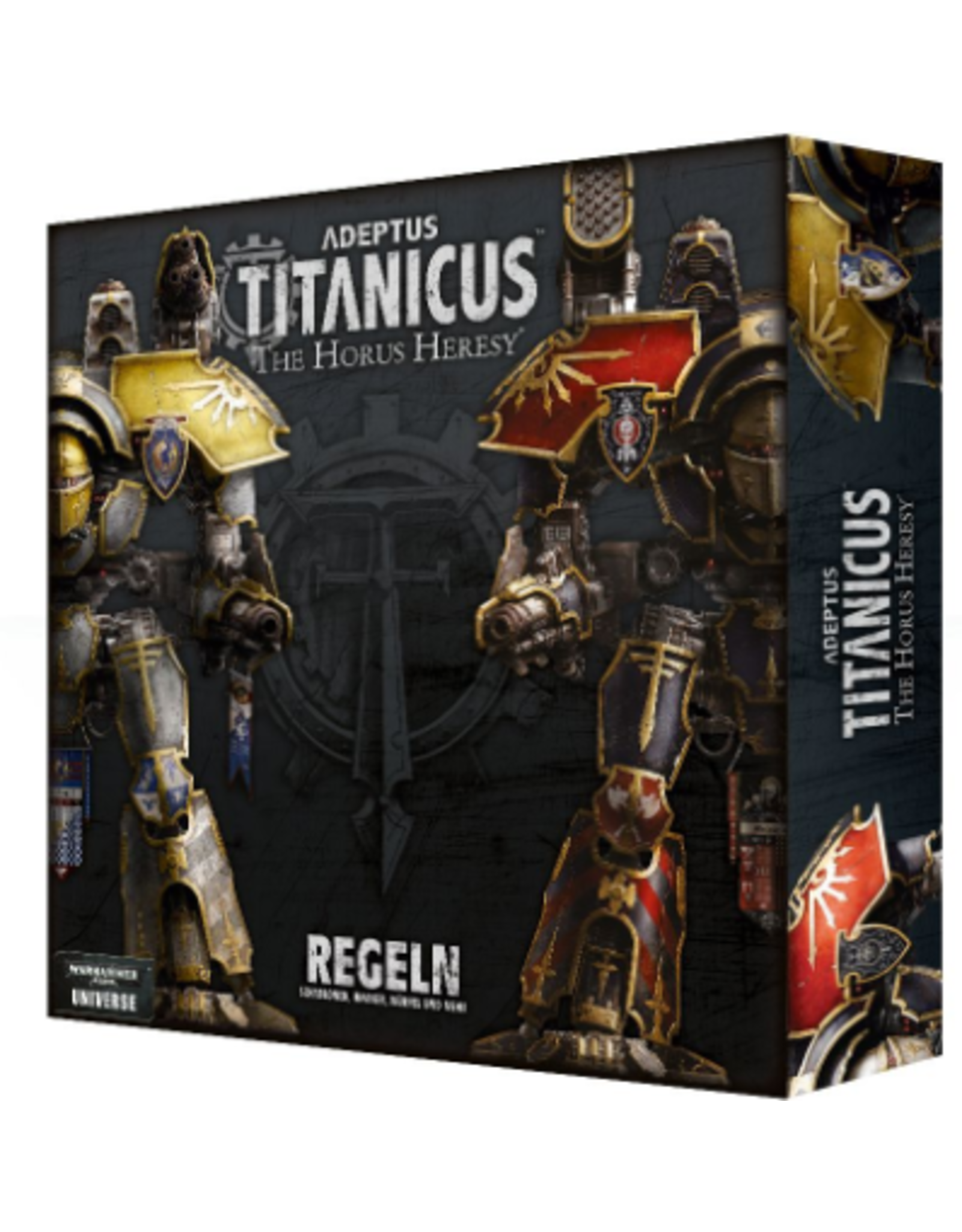 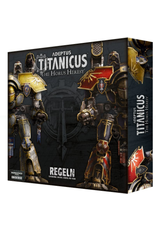 The galaxy is on fire. The Emperor's glorious vision for mankind is in ruins, his armies embroiled in civil war. The greatest of these bitter opponents are the mighty god machines of the Adeptus Titanicus. Those Titan Legions who have remained loyal to the Emperor bravely stand against the wave of betrayal and hold their position on countless worlds as the forces of the warlord inexorably approach Terra. The treacherous Titans march at the head of the warlord's armies, trying to bring the Empire to its knees in the name of their hideous cause.