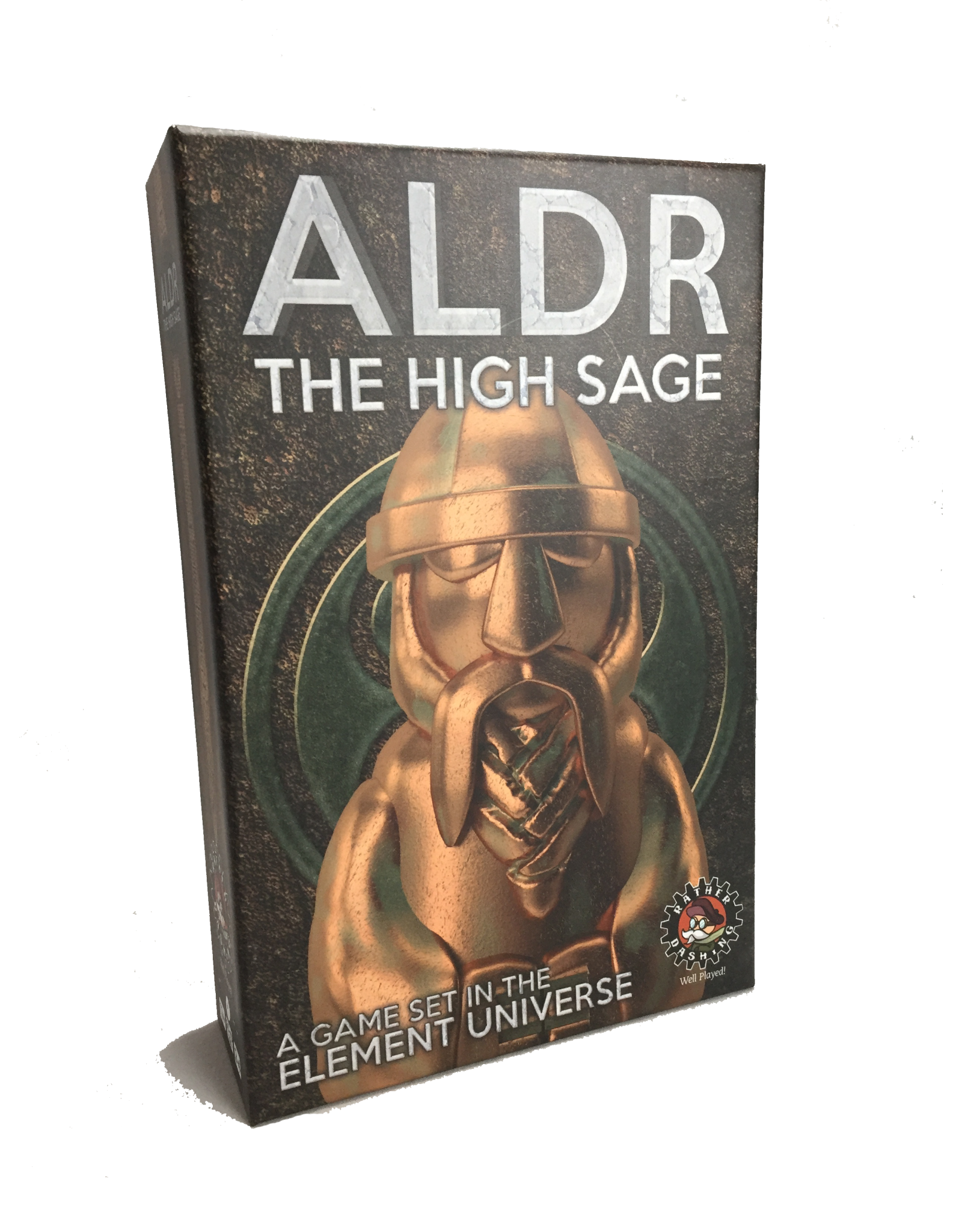 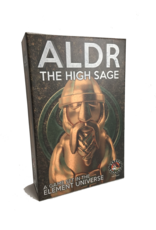 A game set in the Element universe

Long before Sages battled in the arena, Aldr, the first High Sage mastered the elements and passed his teachings on to his students. However, even the most powerful cannot train every day. Aldr himself created this game of strategy to reinforce sharpen their minds and reinforce is hard-won lessons.

ALDR the High Sage is a card game unlike any other. Tactically place drafted cards to build the four elemental patterns before your opponents can. Place your Sages strategically to restrict the options of other players, and move ALDR himself to further thwart your opponents. Be the first to place your four Sages and claim victory in this unique card game of area control fans old and new to the world of Element will enjoy!

Although ALDR the High Sage is a completely standalone game. Rules are included to use ALDR as an expansion to Element!