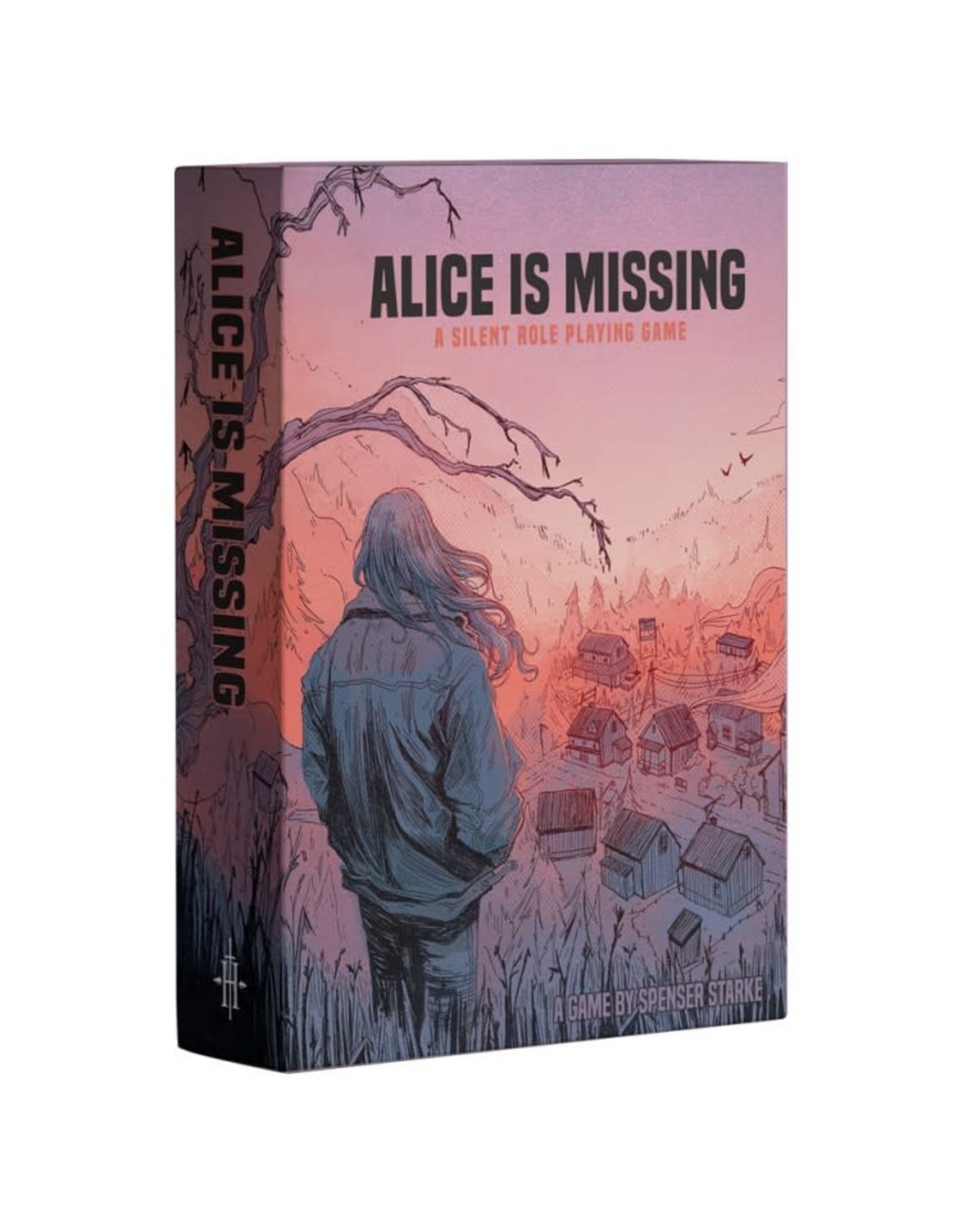 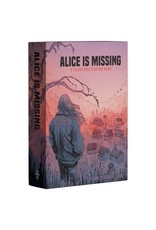 Alice is Missing is a silent role-playing game about the disappearance of Alice Briarwood, a high school junior in the small town of Silent Falls.

​The game is played live and without verbal communication. Players inhabit their character for the entirety of the 90-minute play session, and instead of speaking, send text messages back and forth to the other characters in a group chat, as well as individually, as though they aren’t in the same place together.

Haunting beautiful, deeply personal, and highly innovative, Alice is Missing puts a strong focus on the emotional engagement between players, immersing them in a tense, dramatic mystery that unfolds organically through the text messages they send to one another.