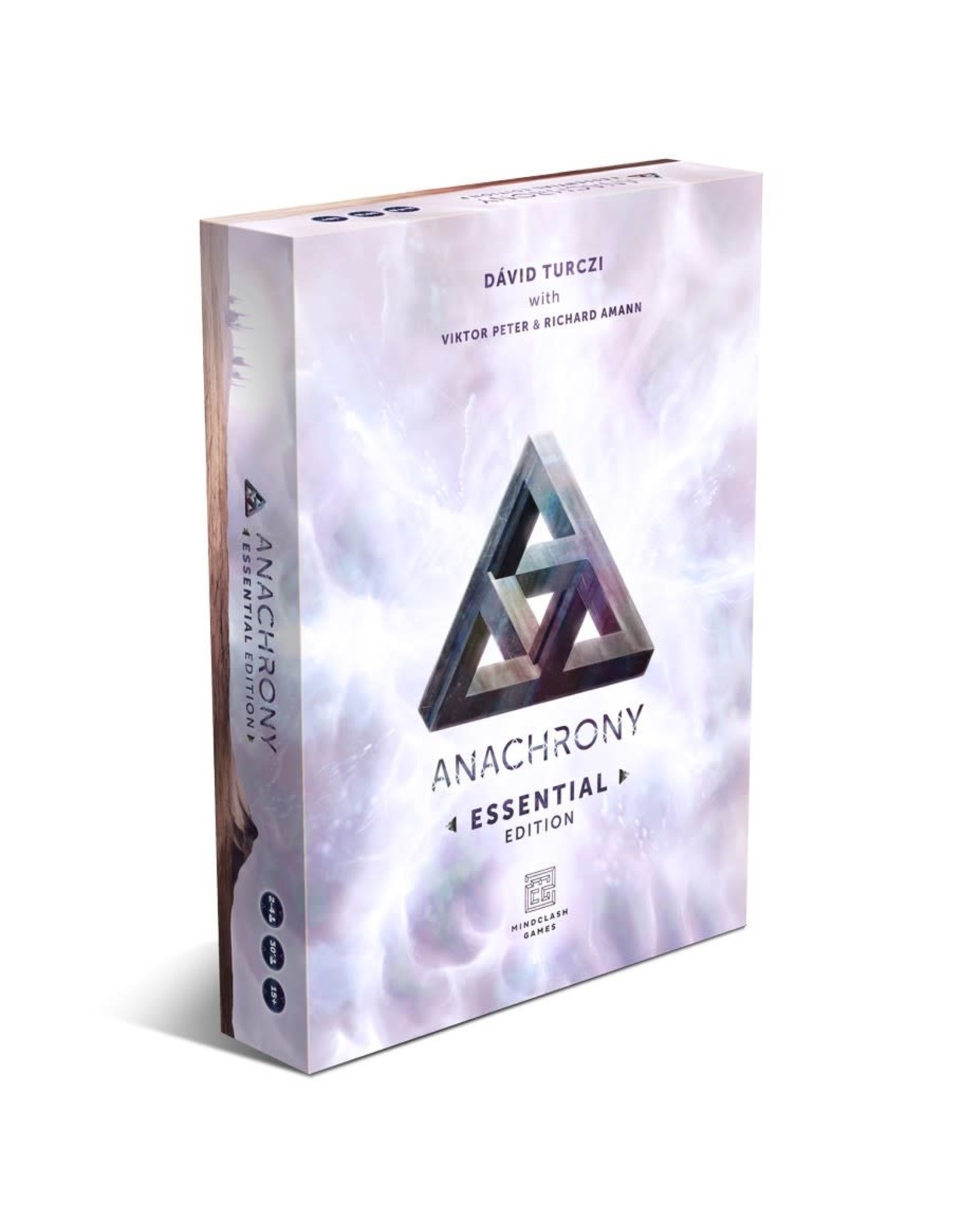 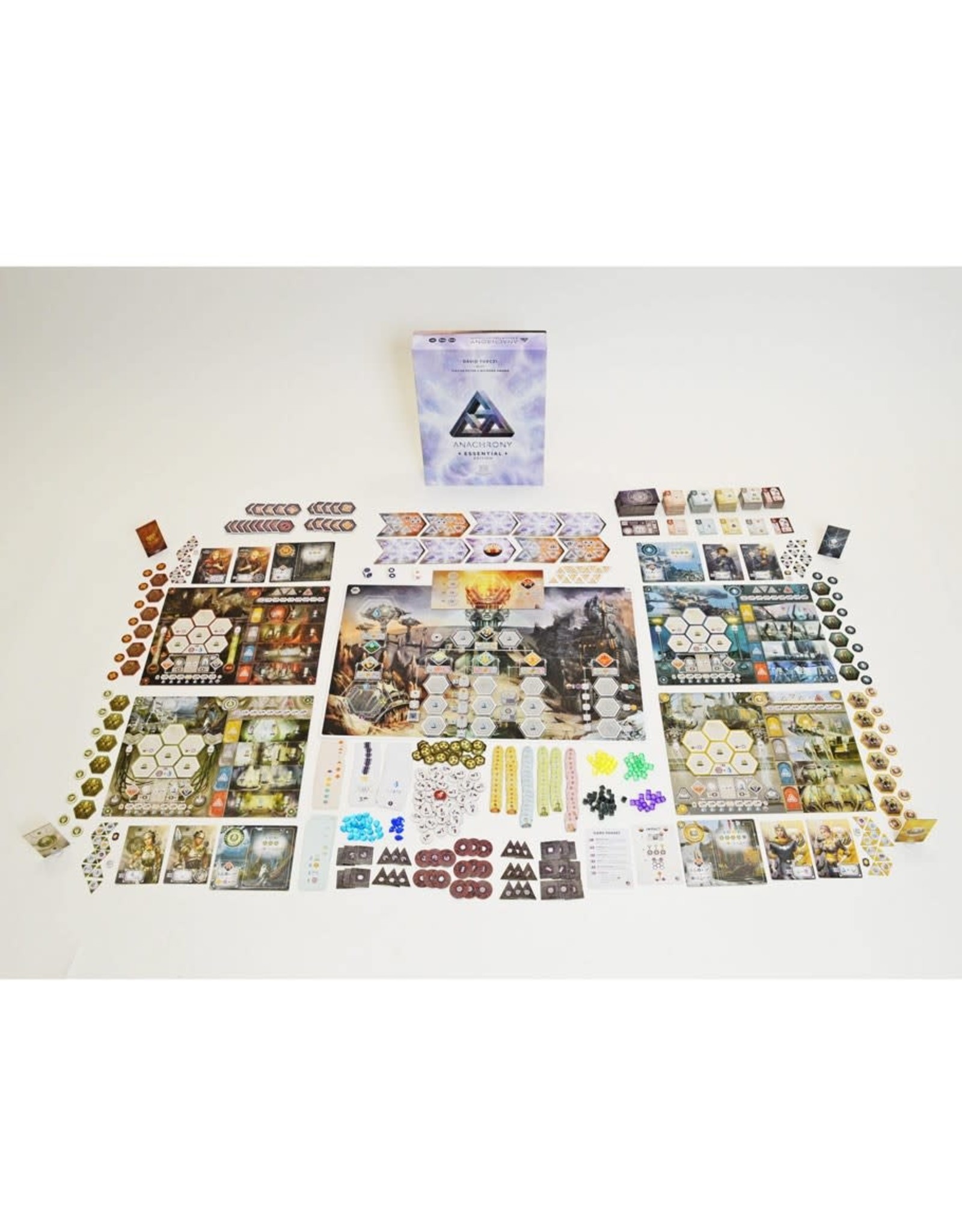 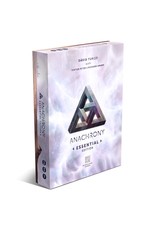 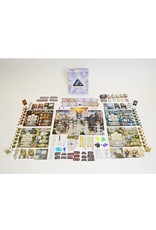 Anachrony is a competitive Euro-style strategy game set in a post-apocalyptic world rebuilt along four different ideological Paths. The game is played through a series of turns called Eras, and it is possible to reach back to past Eras through time travel.

Players assume the roles of iconic leaders of the four Paths, striving not only for the supremacy and well-being of their people, but also their survival. The Paths should prepare for an impending asteroid impact, and when the time comes, take their part in evacuating the collapsing Capital. In the end, one of the Paths will take over the reformed World Council, and lead humanity into a new future.