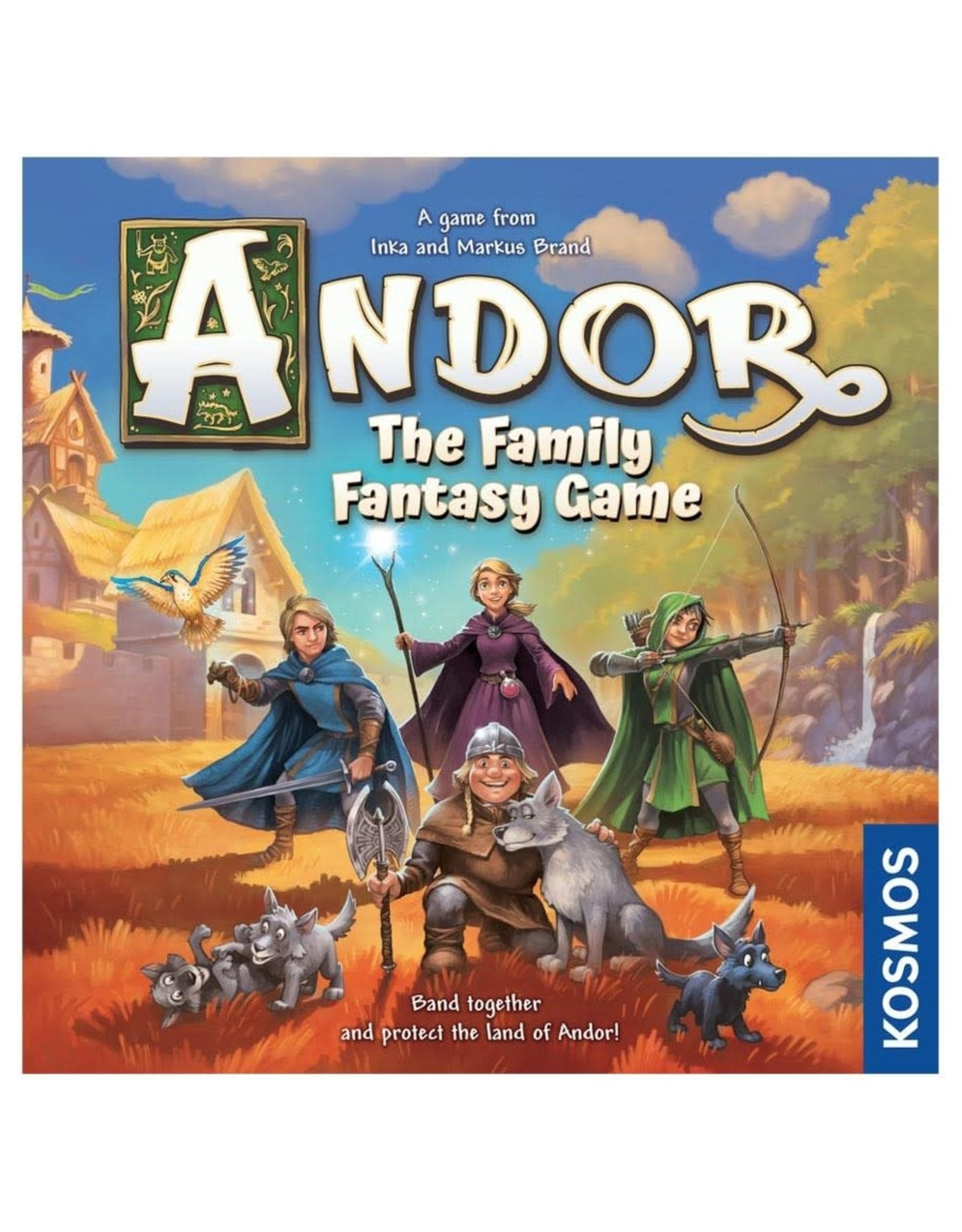 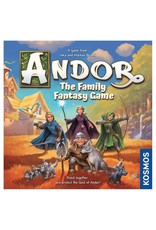 Venture into a land of fantasy and legend! In this cooperative family role-playing game, each player chooses one of four powerful heroes: the magician, the warrior, the archer, or the dwarf. Your heroic journey begins with a mission to rescue some wolf cubs that are lost in a dangerous mine. But, before embarking on your search, your party must get past Mart, the bridge guard, by completing all of his tasks. Only then will he let your party cross his bridge and enter the mine. However, danger still lurks on the horizon, as a dragon encroaches on the castle Rietburg just as you approach the mine. Should he arrive at the castle before your heroes rescue the wolf cubs, your party will lose the mission — and the game. If your party rescues the cubs first, you win!

Andor: The Family Fantasy Game features gameplay that is similar to the popular Legends of Andor, but more approachable to younger players, making it a great introduction to the entire Legends of Andor series of games. 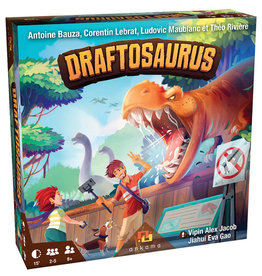 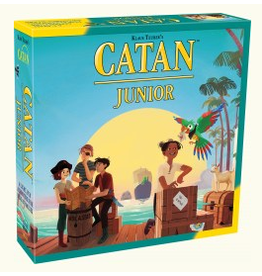 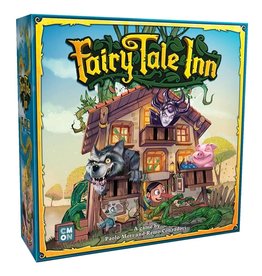