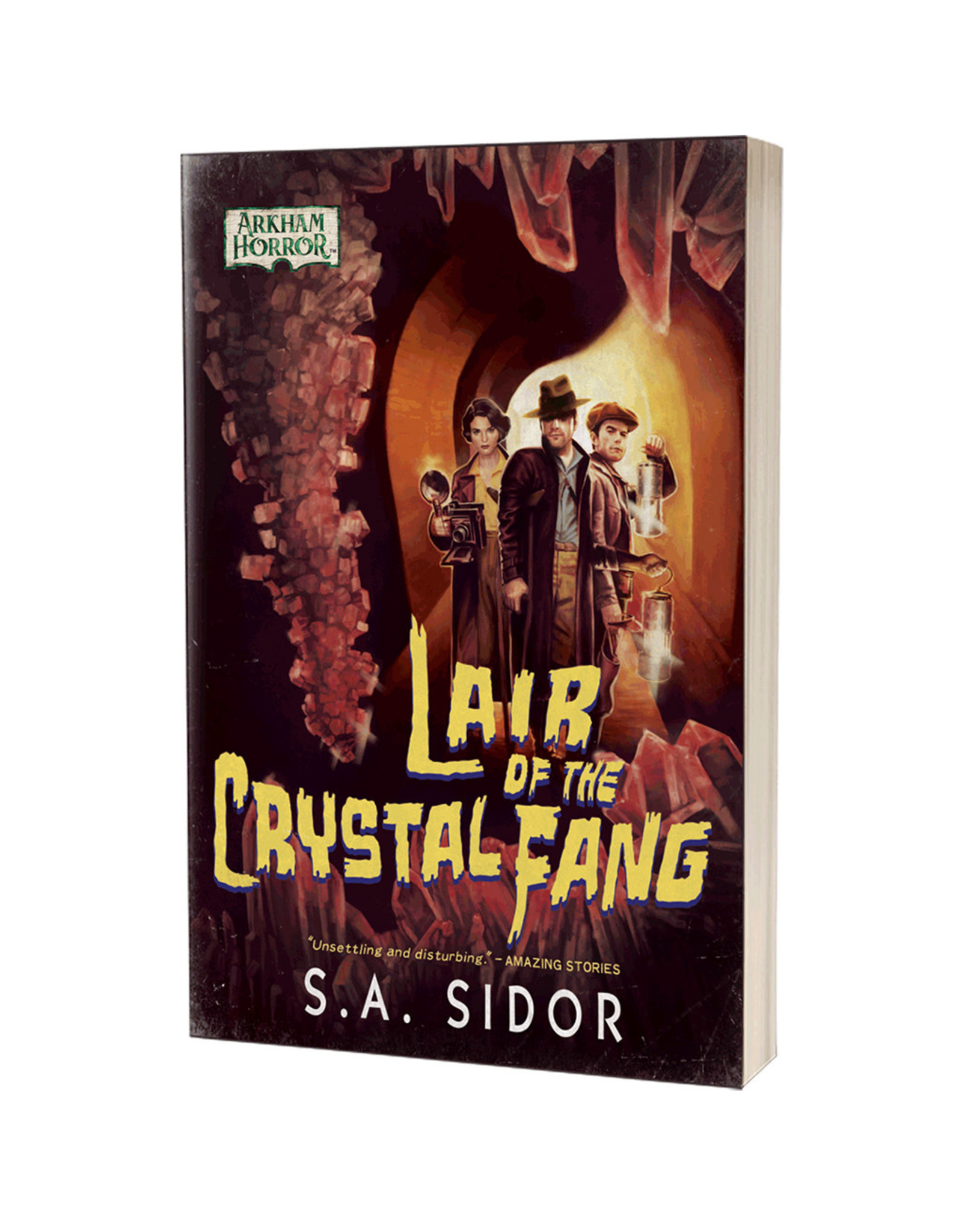 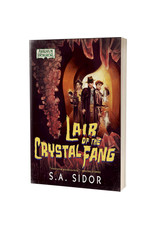 When a mysterious killer haunts Arkham, three struggling investigators must confront the eldritch horrors of their past in this action-packed pulp adventure from the world of Arkham Horror

In the swirling sewers beneath Arkham, excavators uncover a crystalline formation that hints at dark events from the city’s past. As the discovery makes headlines, so too does a series of bizarre murders. With no leads, the Arkham police are always one step behind. Acting on a hunch, down-on-his luck former journalist Andy Van Nortwick reunites with adventurer Jake Williams and struggling filmmaker Maude Brion to unearth the truth. The trio know of the supernatural horrors that lurk beyond this world, and the reality haunts them. But time is running out and between them they must face their nightmares before the city of Arkham is lost to blood and chaos.