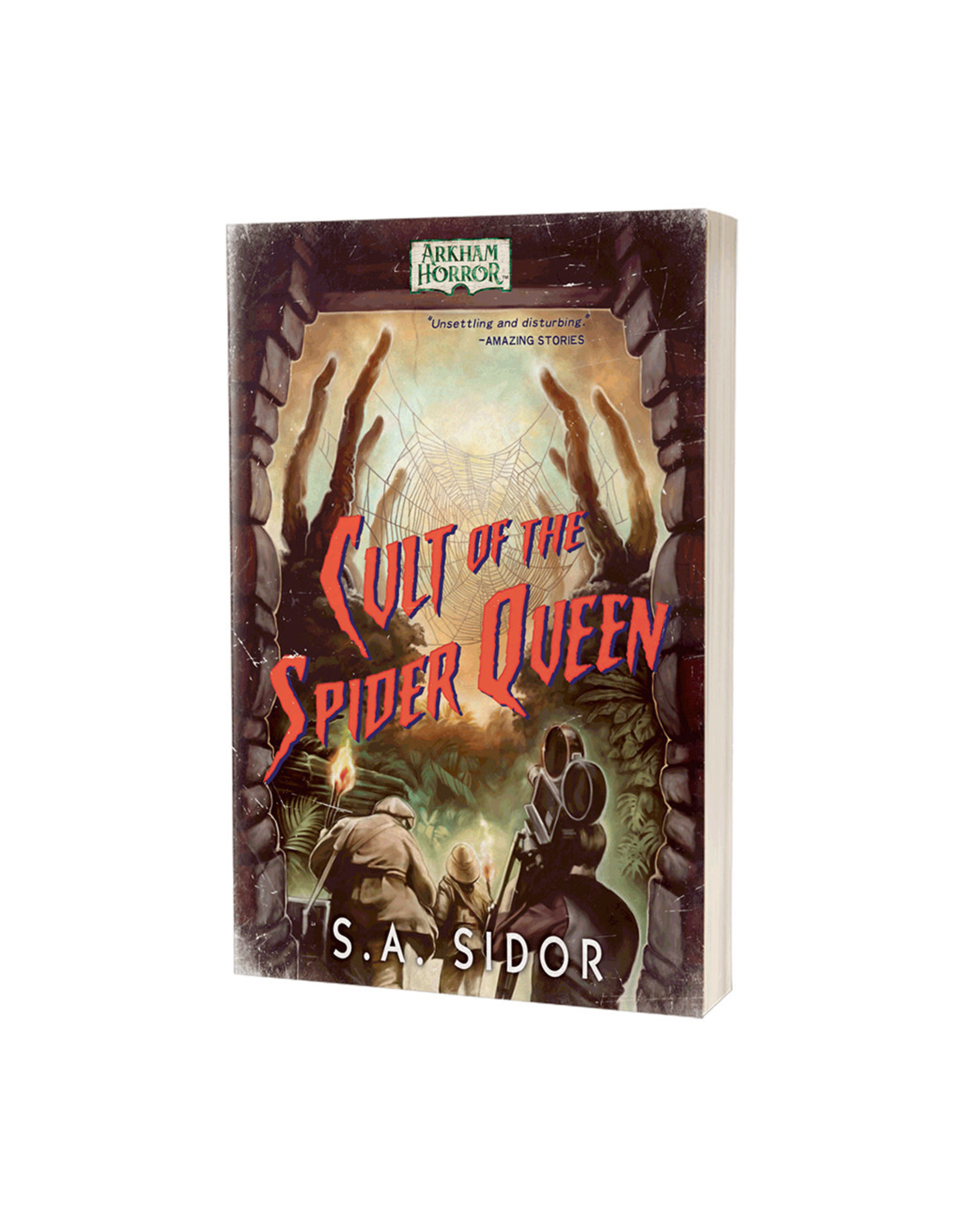 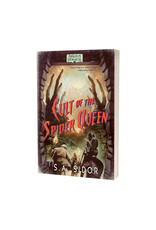 When Arkham Advertiser reporter Andy van Nortwick receives a mysterious film reel in the mail, with a simple note: “Maude Brion is very much alive!”, he steps onto a path which will lead him to the brink of madness. Brion, the famous actress and film director, vanished a year ago on an ill-fated expedition into the Amazon rainforest, delving into the legend of the Spider Queen. Thrilled by the prospect of his big break, Nortwick swings the funds to launch a rescue mission. He gathers a team of explorers and a keen folklorist to bring back Brion and cement his reputation. But deep in the Amazon jungle, the boundaries between intrepid adventurers, dreamers, and deranged fanatics blur inside a web of terror.