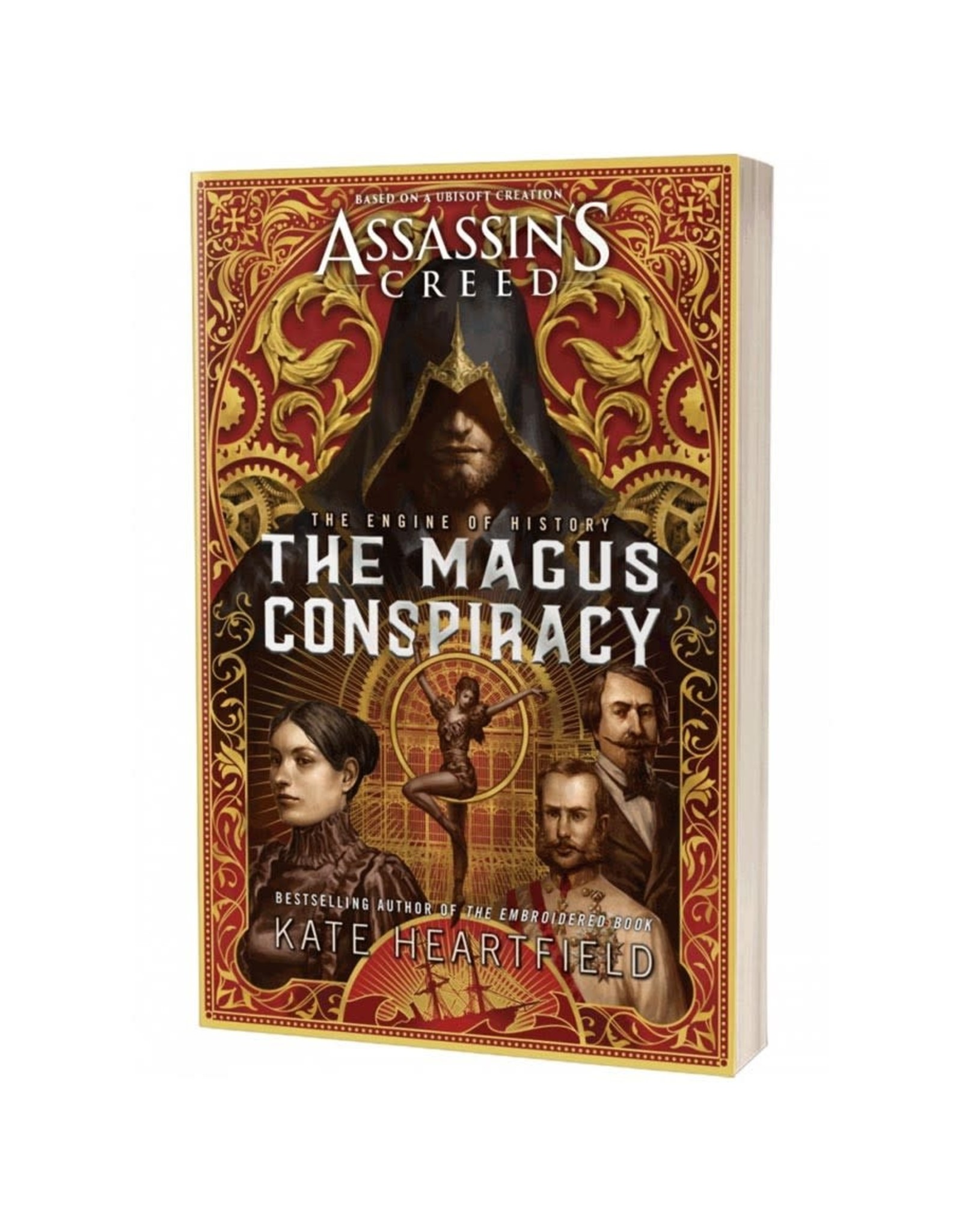 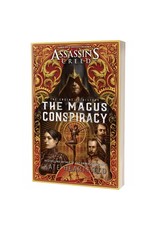 The war between Assassins and Templars wreaks havoc in the Victorian era, in this breakneck thriller which opens up a whole new chapter of the Assassin’s Creed universe

London, 1851 – When Pierrette, a daring acrobat performing at the Great Exhibition, rescues the mathematician Ada Lovelace from a gang of thugs, she becomes immersed in an ancient feud between Assassins and Templars. But Lovelace is gravely ill, and shares her secrets with Pierrette, sending the acrobat in search of a terrible weapon which she’d been developing for a shadowy figure known as “the Magus”. Pierrette’s only ally is Simeon Price, Lovelace’s childhood friend, who belongs to a Brotherhood devoted to free will. With Simeon’s aid, they uncover a startling web of political assassinations destabilizing Europe. As they race to foil the Templars’ deadly plot, murders and bombs are everywhere they look, but hope is nowhere in sight.