AuZtralia: Revenge of the Old Ones Expansion

Home / AuZtralia: Revenge of the Old Ones Expansion 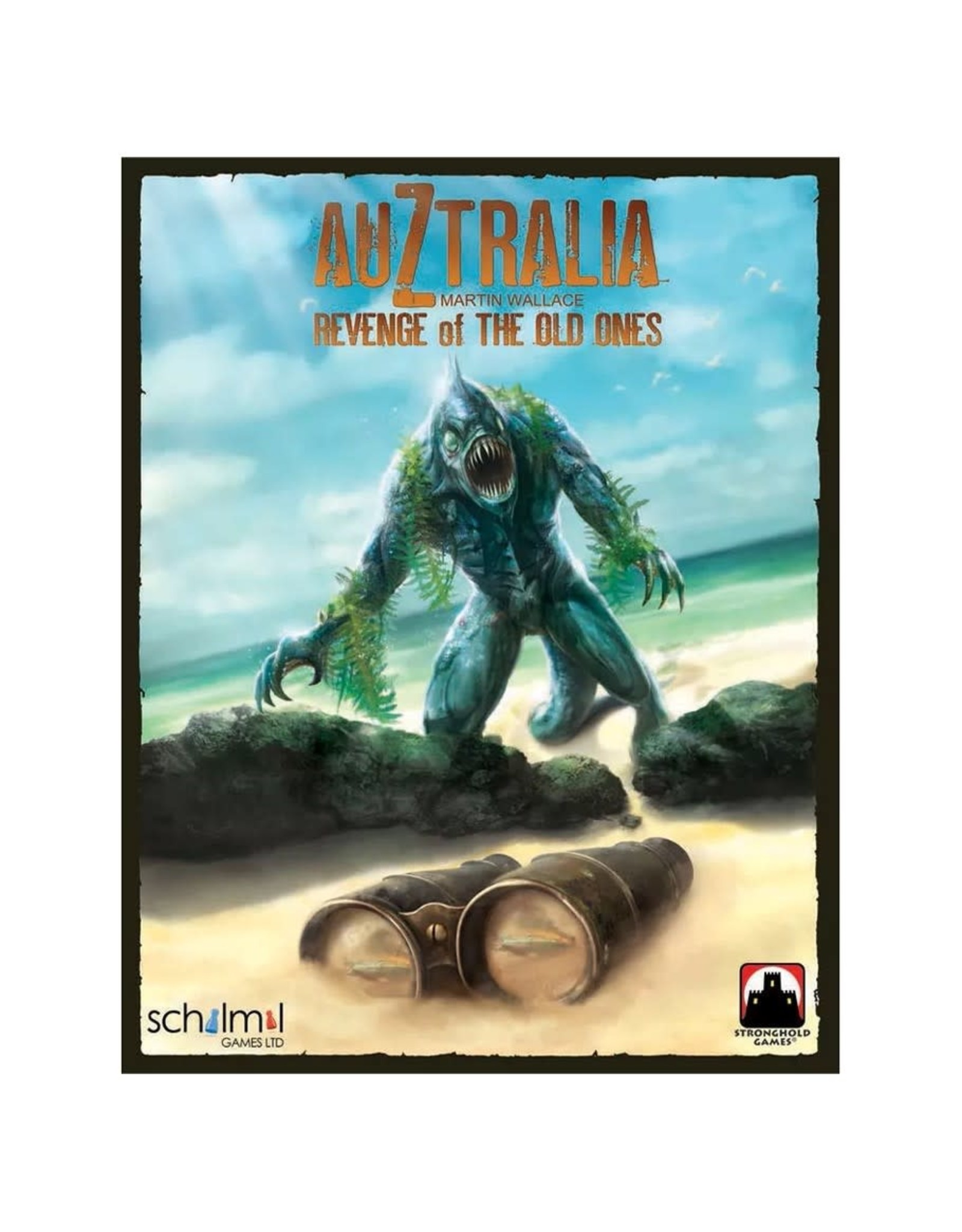 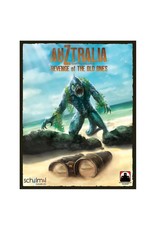 1932 — the desolate shores of a new world lie before the would-be colonists. They are on a mission to grow food to feed the war-ravaged populations of the world, a war fought against the terrible Old Ones.

However, this new land hides a terrible secret: It is the final lair of those Old Ones not defeated in the war. They are about to rouse themselves from their slumbers and bring terror down on the settlers. At first these attacks seem to be random. After some time, it becomes obvious that there is a controlling mind behind these evil creatures. Somebody, or something, is directing the hordes of zombies, Mi-go and Shoggoths...and possibly even Cthulhu itself!

AuZtralia: Revenge of the Old Ones enables you to play the game with one player controlling the forces of the Old Ones. This allows the game to be played by up to five players. As well as being able to decide where to place their forces, the Old One player can also summon terrible creatures from the void to create even more havoc. Now you can raise Nyarlathotep or call forth the Hounds of Tindalos to defeat the scourge of humans invading your lands.