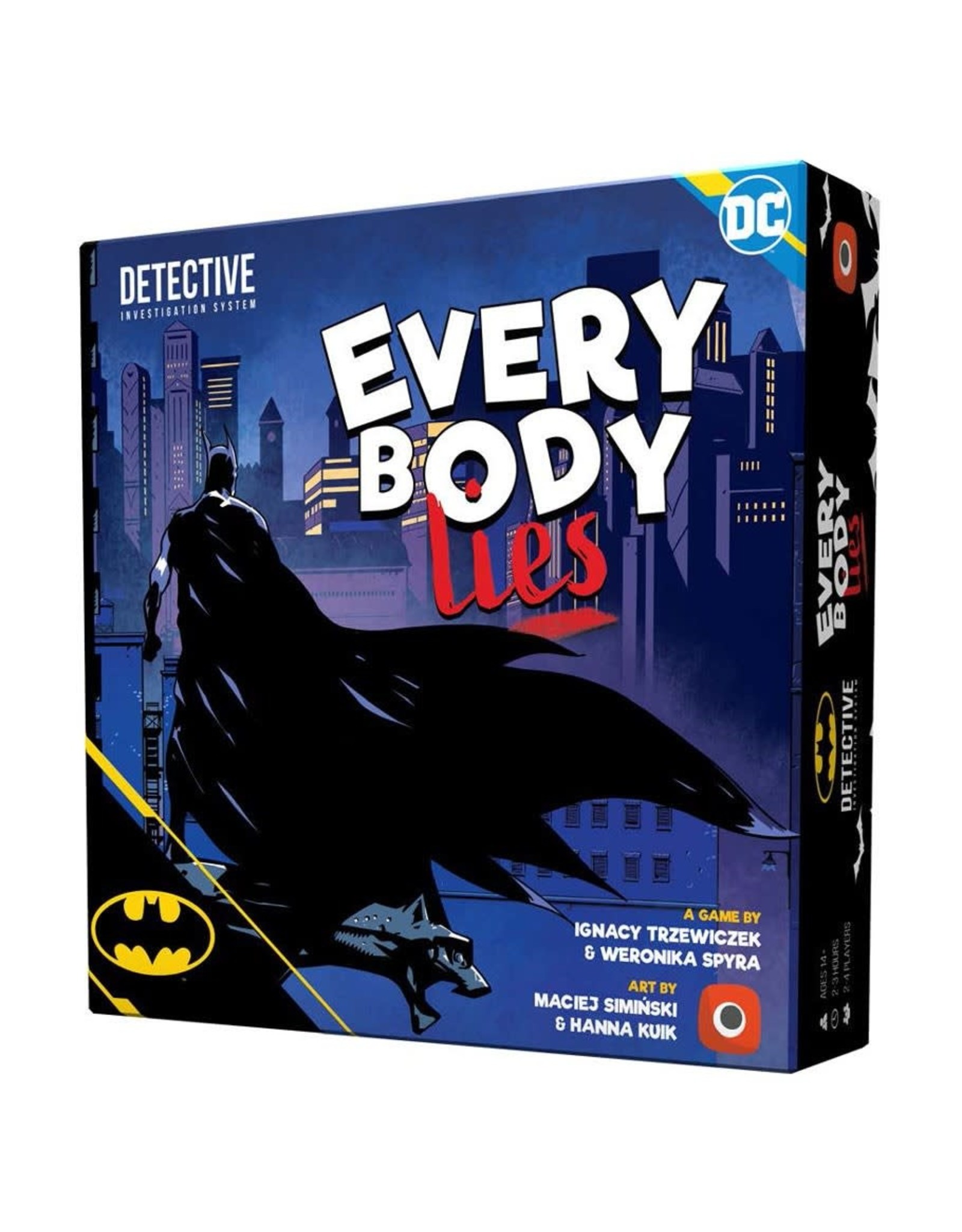 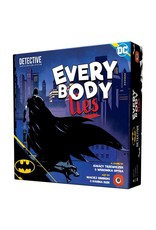 Batman: Everybody Lies is a story-driven, cooperative deduction game based on the system of award-winning Detective game series. It delivers deeply thematic experience that challenge 2-4 players to team up with the caped crusader and bring the theatrics and themes of Batman to life. Players need to gather evidence and connect the facts to unravel the mystery. Every scenario ends with a final report with questions verifying how well the team has investigated the case.

Fully anchored in rich comics lore, Batman: Everybody Lies challenges players to take on the roles of four key investigators – instinctive journalist Warren Spacey, tenacious reporter Vicki Vale, brutish detective Harvey Bullock, or the cunning Catwoman – who are drawn into a series of mysterious events unfolding in Gotham City for their own respective agendas, ultimately becoming unlikely allies entrusted to help thwart villains new and old as only Gotham’s greatest detective can!

Yet even when these unlikely allies combine forces, their goals are not always aligned. So to capture the complexity of the comics, Portal has added a new hidden agenda mechanic to the Detective system, which assigns secret goals and unique win conditions for each player based upon which DC character they portray.

Beginning with an introductory Prologue designed to get players acquainted with the game rules, Batman: Everybody Lies then continues with three big cases to solve, each taking roughly 2-3 hours to play. Each case can be played separately as stand-alone episodes, yet should players crack all four cases, they will unravel a master narrative with an epic climax.