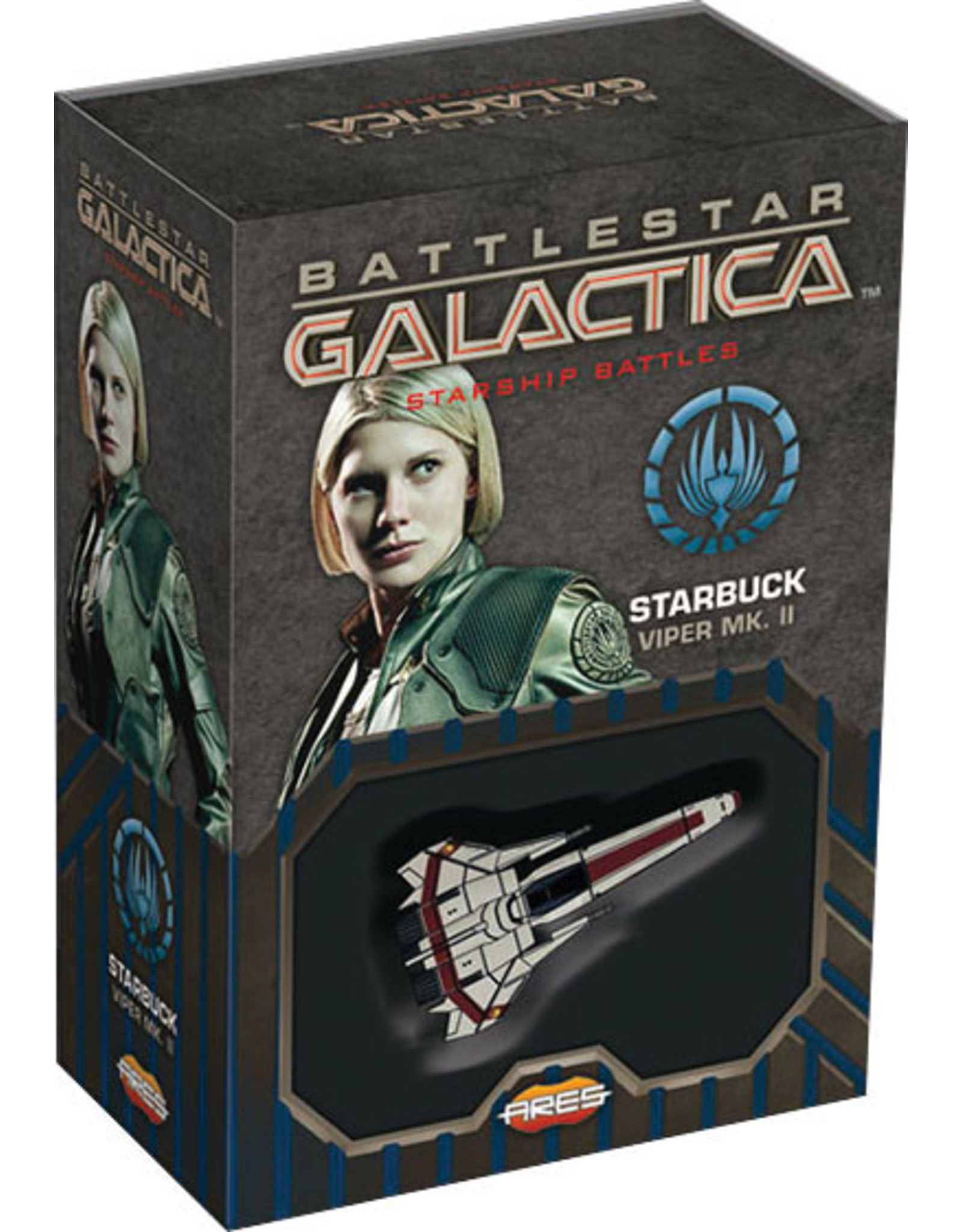 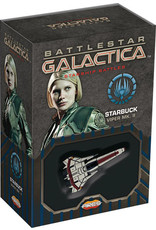 The Viper is the primary space superiority fighter/attack craft of the Colonial Fleet. At the time of the First Cylon War, the Mark II was designed specifically for use with theColonial Battlestars. While later superseded by newer models, the presence of Vipers on the Galactica proved essential to surviving the new Cylon attack. Kara Starbuck Thrace is the fleets most talented, passionate and rebellious Viper pilot. In addition to the Viper MK. II model with her callsign, this pack includes Starbucks pilot cardand skill cards