PREORDER: Beyond The Edge

Home / PREORDER: Beyond The Edge 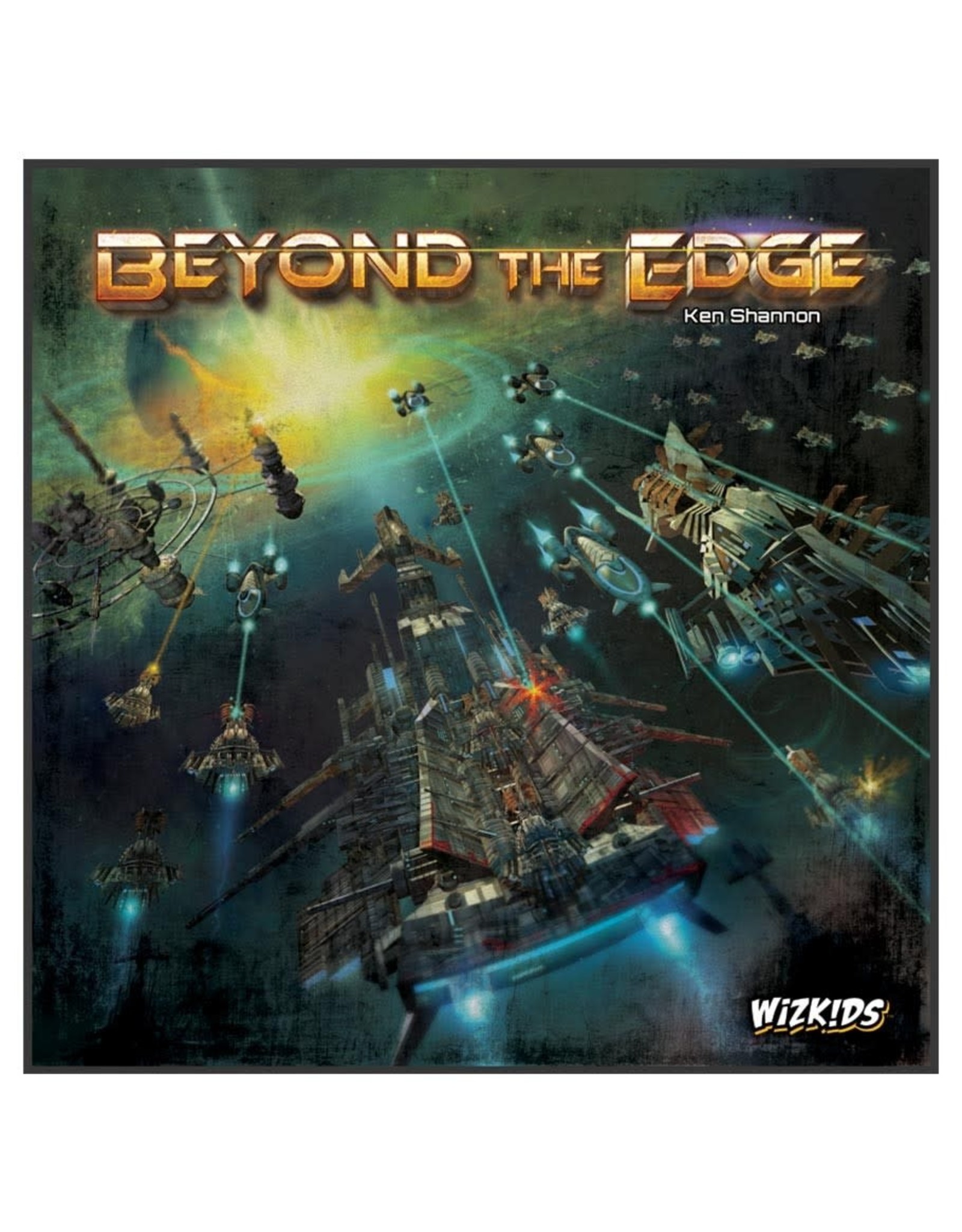 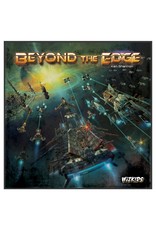 NOTE: THIS PREORDER ITEM IS NOT AVAILABLE TO SHIP OR PICK UP UNTIL RELEASE

Ancient enemies at war have brought ruin to the galaxy. A final act of desperation has caused the folding of Space and Time; destroying all but a small star field of systems. Within that star field; on the free planet of Orion you have been recruited to stem the tide of Pirates who have blockaded their small sector of space. However, it is what is beyond those pirates which will change your Destiny, and the Universe, forever.

Beyond the Edge uses the Evolve/Beyond system. An innovative method of allowing you to keep all which you have obtained during each game for the next, allowing you to have individual stories which are specific to your character and which progress independent of your allies.

Beyond the Edge has a remarkably easy to learn game system, where rules and story develop as you play, allowing casual players to learn as they go. However, for gaming veterans, the faction system of Beyond the Edge creates a dynamic play experience where the races and groups you ally with not only change your objective, but what special abilities and upgrades you! But wait, there's more! With the Dry Dock system, you can even jump over with your ship, captain, and missions to play in other players’ games, creating an ever evolving gameplay experience.

That's not all, New York Times best sellers and RPG legends, Richard Lee Byers and Ed Greenwood, have written unique storylines within the game, including special captains and personas that one can encounter in the game!