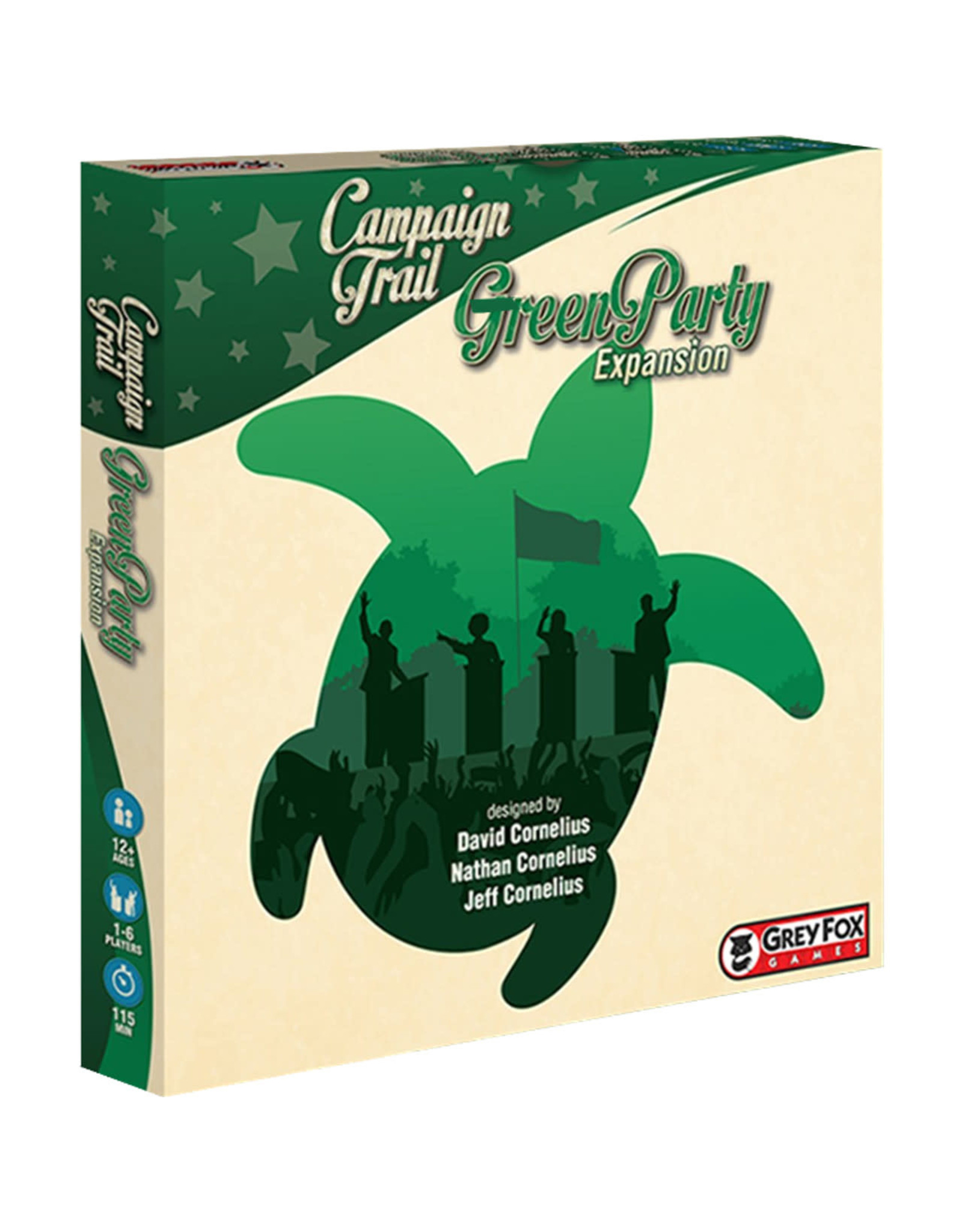 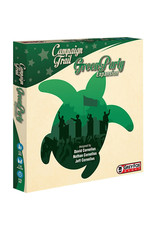 Campaign Trail is a highly reviewed, card-driven strategy game of electoral politics where players compete to win their candidate the presidency.

Now playable with up to 4 parties and up to 8 players, the Green Party Expansion allows you to challenge more of your rivals for political victory.