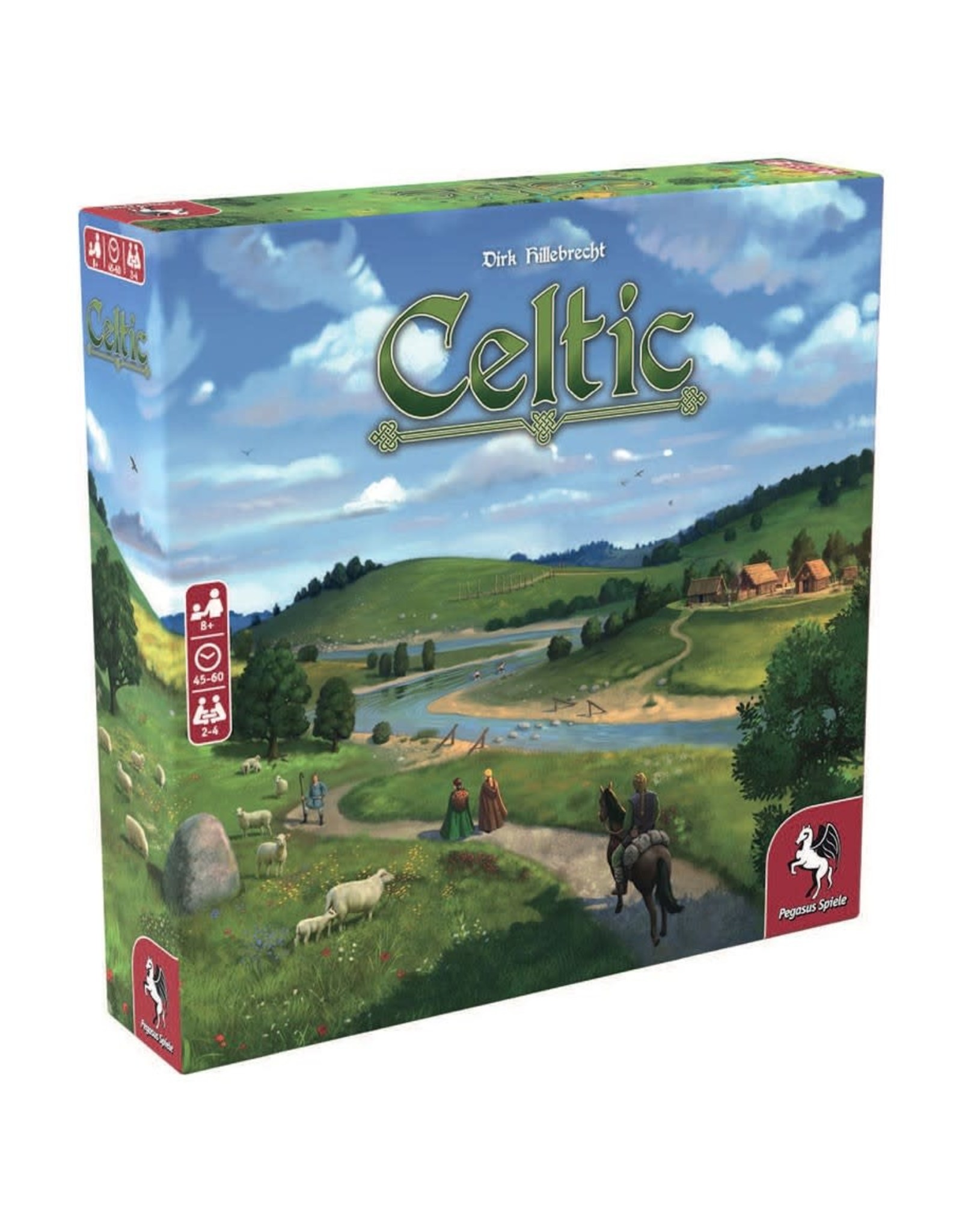 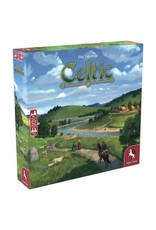 The Glauberg in Germany – only 15 miles away from Pegasus Spiele headquarters – is a very special place and was already settled by humans as early as the late Stone Age. The finds from three Celtic burials from the 5th century BC, and the statue of a Celtic ruler are recognized throughout the world as an archaeological sensation. Celtic takes players back to the time when the Celts lived in the Wetterau surrounding the Glauberg: The Celtic ruler from the Glauberg has just died. Now four great families compete for power and influence because only the leader of the most influential family will become the next ruler.