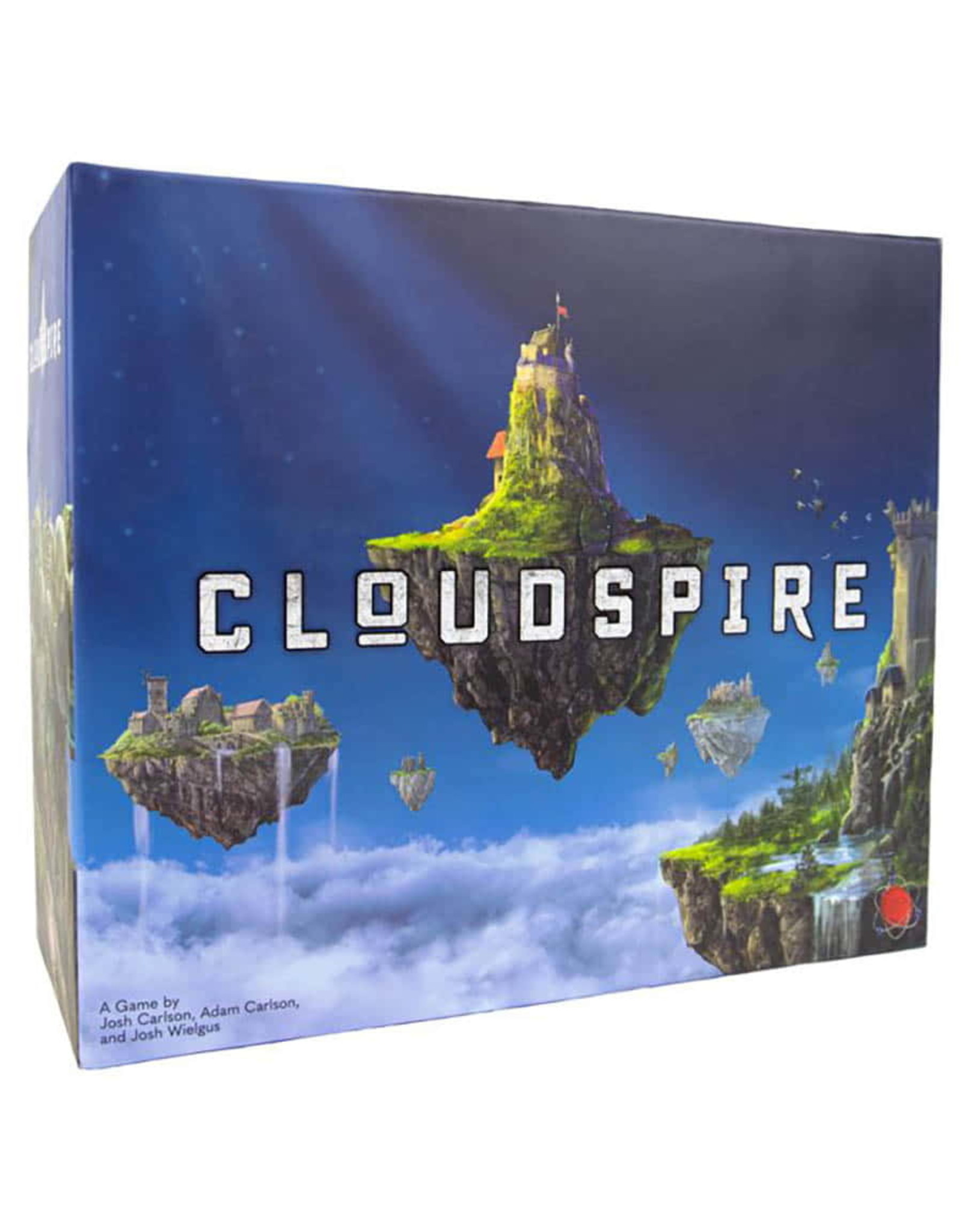 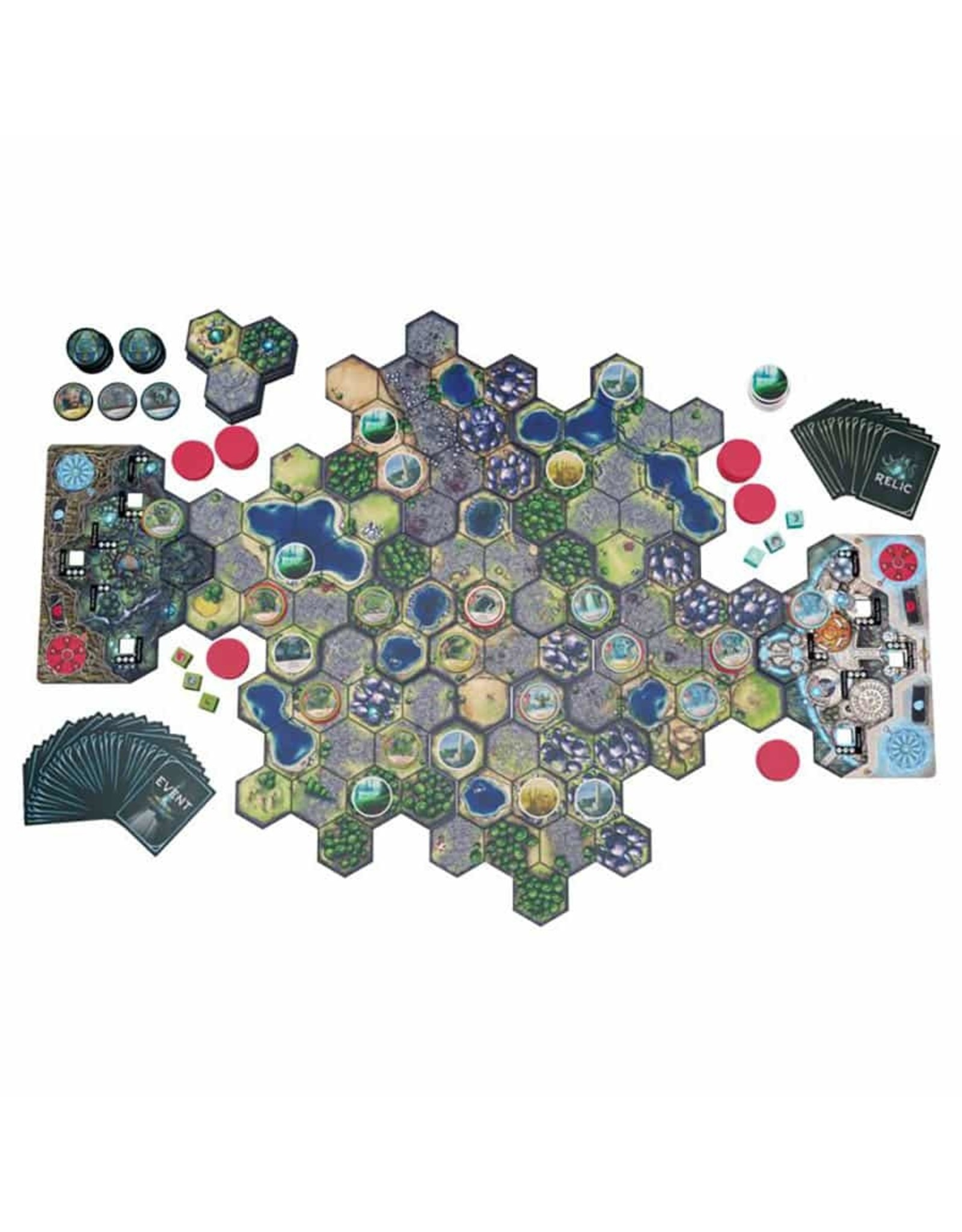 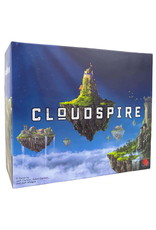 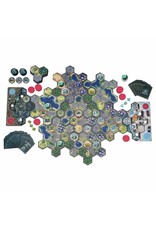 High above the earth lies the floating realm of Ankar. Held in the sky by a powerful energy known only as the Source, the islands of Ankar have existed in peace for centuries. However, as the various factions of Ankar have used and abused the Source, the world has been thrown out of balance. The islands of Ankar, historically separate from each other, have now crashed together in an event Ankarians refer to as "The Joining."

Cloudspire place you in command of one of these unique factions. Assume control of your faction's fortress, heroes, minions, and defensive spires to assort your faction's dominance over Ankar. Featuring a fantastic mix of tower defense, kingdom management, and tactics, Cloudspire's asymmetrical gameplay will test your strategic thinking with thrilling competitive play along with full solo and two-player cooperative campaigns.

Ready your minions and heroes; the battle is about to begin!