Conan RPG: The Shadow of The Sorcerer

Home / Conan RPG: The Shadow of The Sorcerer 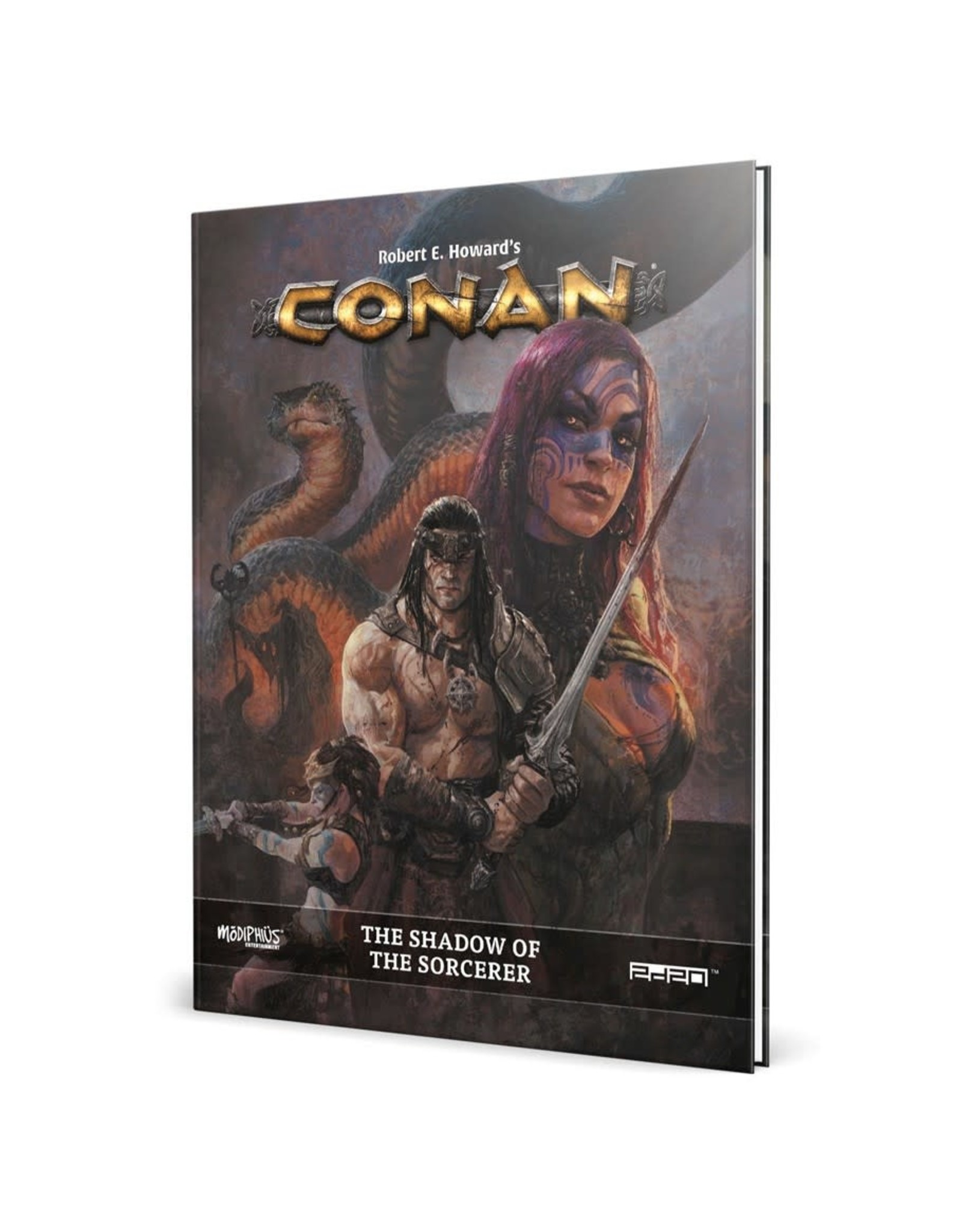 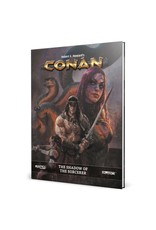 The Shadow of the Sorcerer is an epic campaign for Conan: Adventures in an Age Undreamed Of, sending the player characters from the backstreets of Messantia in Argos to a remote island in the Western Sea, then to the wastelands of Stygia, as they seek to prevent a diabolic ritual from bringing forth an ancient evil. In this grand adventure they must use every scrap of strength, talent, and cunning they possess as they are pitted against a merciless array of sorcerous, monstrous, and mortal foes!

If they fail, a great and powerful foe will become unstoppable, unleashing an era of horror upon the world unlike anything it has ever known!

This 216 page hardcover book requires the Conan: Adventures in an Age Undreamed Of corebook to use.