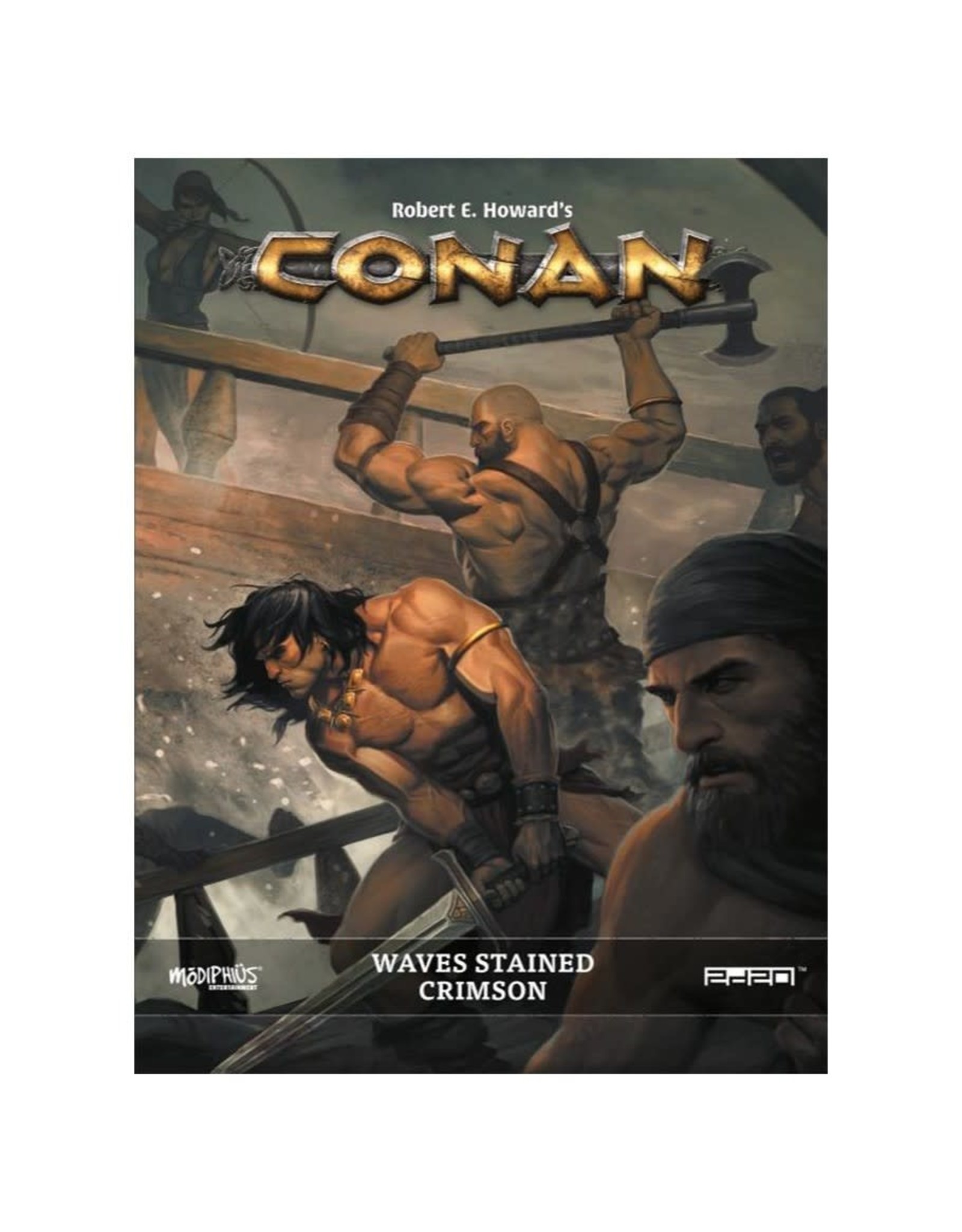 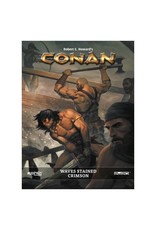 In desperation the sailors abandoned their oars and snatched up their weapons. It was valiant, but useless. They had time for one flight of arrows before the pirate was upon them. From a merciless attack in the dead of night, to the bloodthirsty duels port of Tortage, life is never easy on the ocean waves. In this thrilling campaign, players will raid cities, avenge being enslaved at the hands of a ruthless buccaneer, and write themselves into legend! When their ship is sacked, and the daughter of a merchant prince is kidnapped, the players are thrust into a world of intrigue, deadly sorcery, and the threat of apocalypse. Coursing across the raging seas of the Hyborian Age, the adventurers confront terrors of the like they’ve never seen before; degenerate cults, murderous cutthroats, and a weaver of the darkest magics, with a plan for the world that must be halted. Do you have the courage and fortitude to stand against a rising tide of blood and danger?