5E: Arcana Of The Ancients - Beneath the Monolith

Home / 5E: Arcana Of The Ancients - Beneath the Monolith 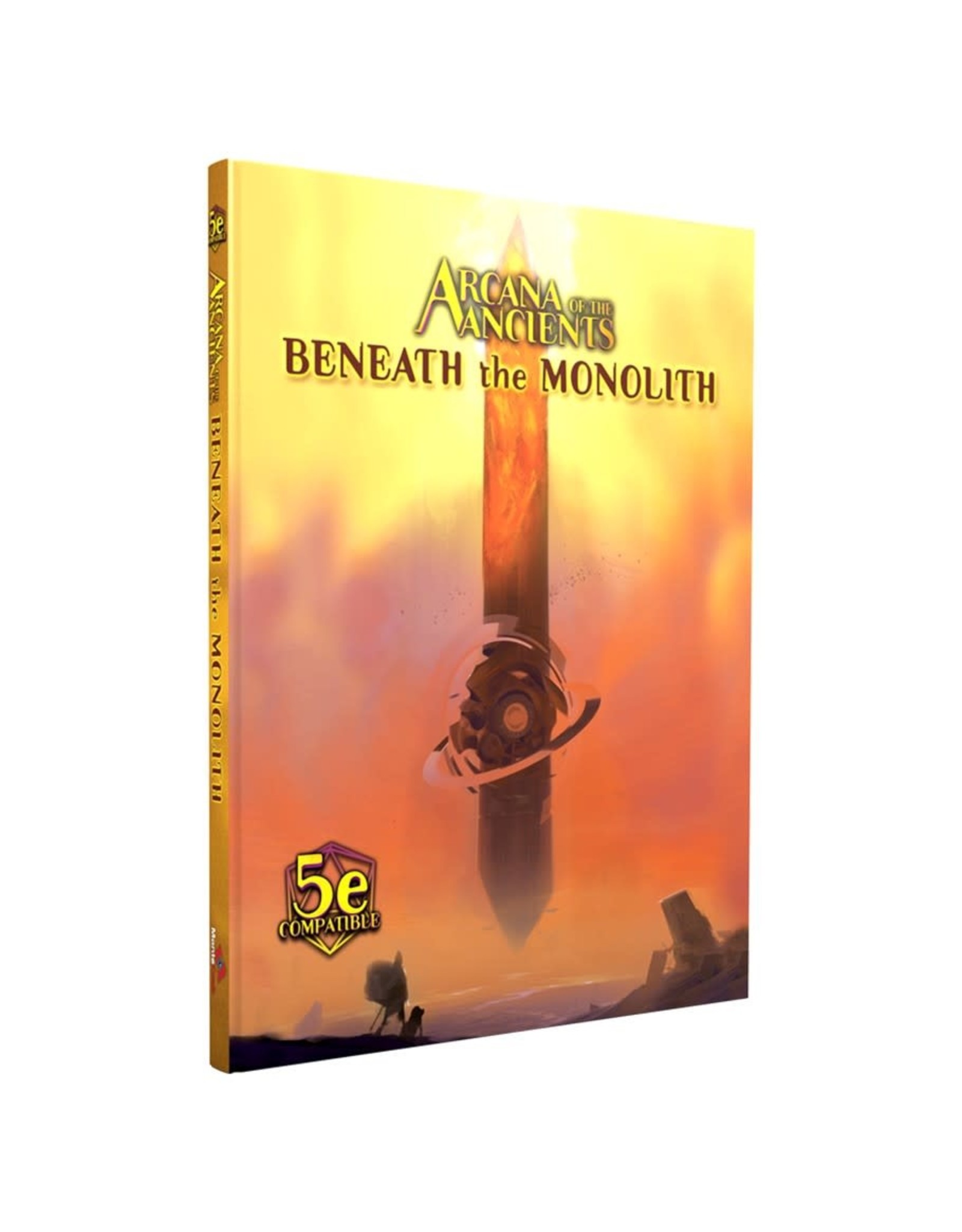 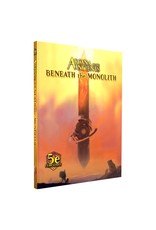 They say there have been eight worlds before ours. Eight times the people of this planet built civilizations we can’t even imagine now. They spoke to the stars, reshaped the creatures of the world, and mastered form and essence. They built cities and machines that have since crumbled to dust, leaving only their barest remnants.

This is the Ninth World. The people of the prior worlds are gone—scattered, disappeared, or transcended. But traces of their works remain, containing some germ of their original function. To the ignorant, these workings of the ancients are magic. But the wise know differently. . . .

Beneath the Monolith brings the critically acclaimed setting of Numenera to 5e. Explore the ruins of incomprehensible civilizations. Discover ancient technologies so advanced that most people think they’re magic. Encounter creatures weird, fierce, and dangerous. Open doors to new worlds and alternate dimensions. And, perhaps, unlock some of the mysteries of the prior worlds.