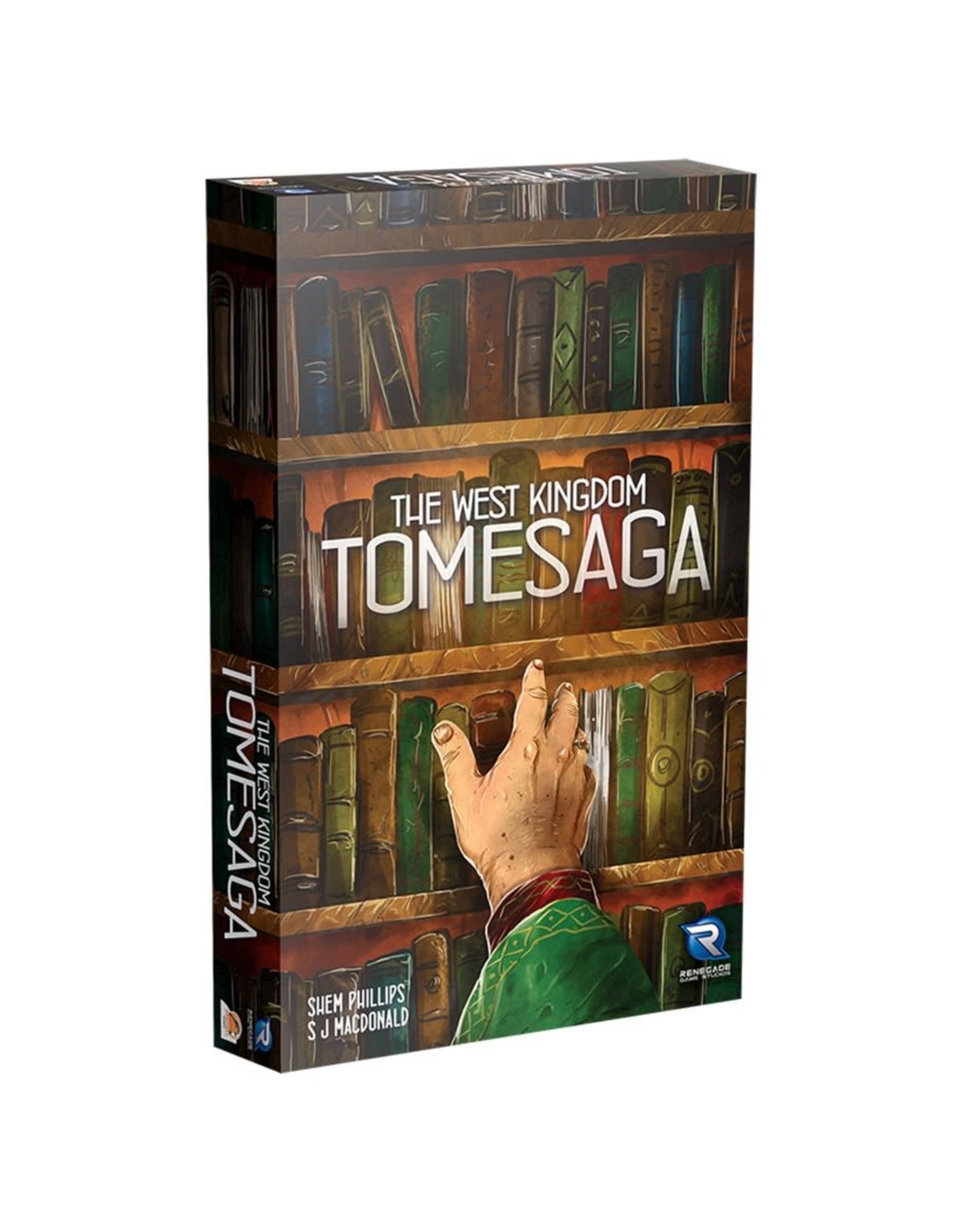 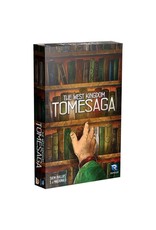 Build the kingdom, defend its borders and increase your influence throughout the lands. In the campaign mode, players will be competing in an epic journey to collect the most tomes and earn their place among the chronicles of their people. Alternatively, players may instead band together to take on the ruthlessOverlord in separate co-operative modes for each game in the West Kingdom Trilogy.