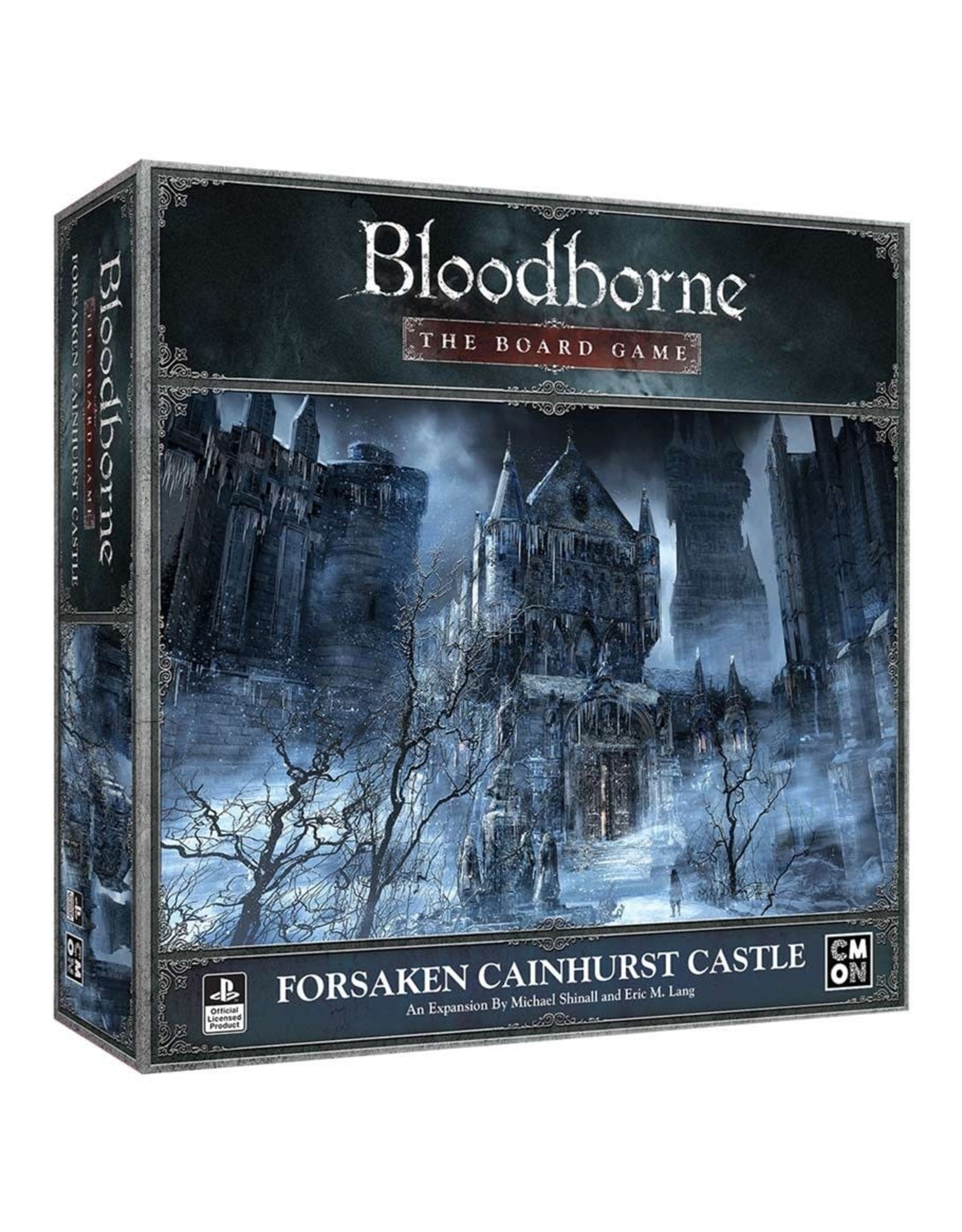 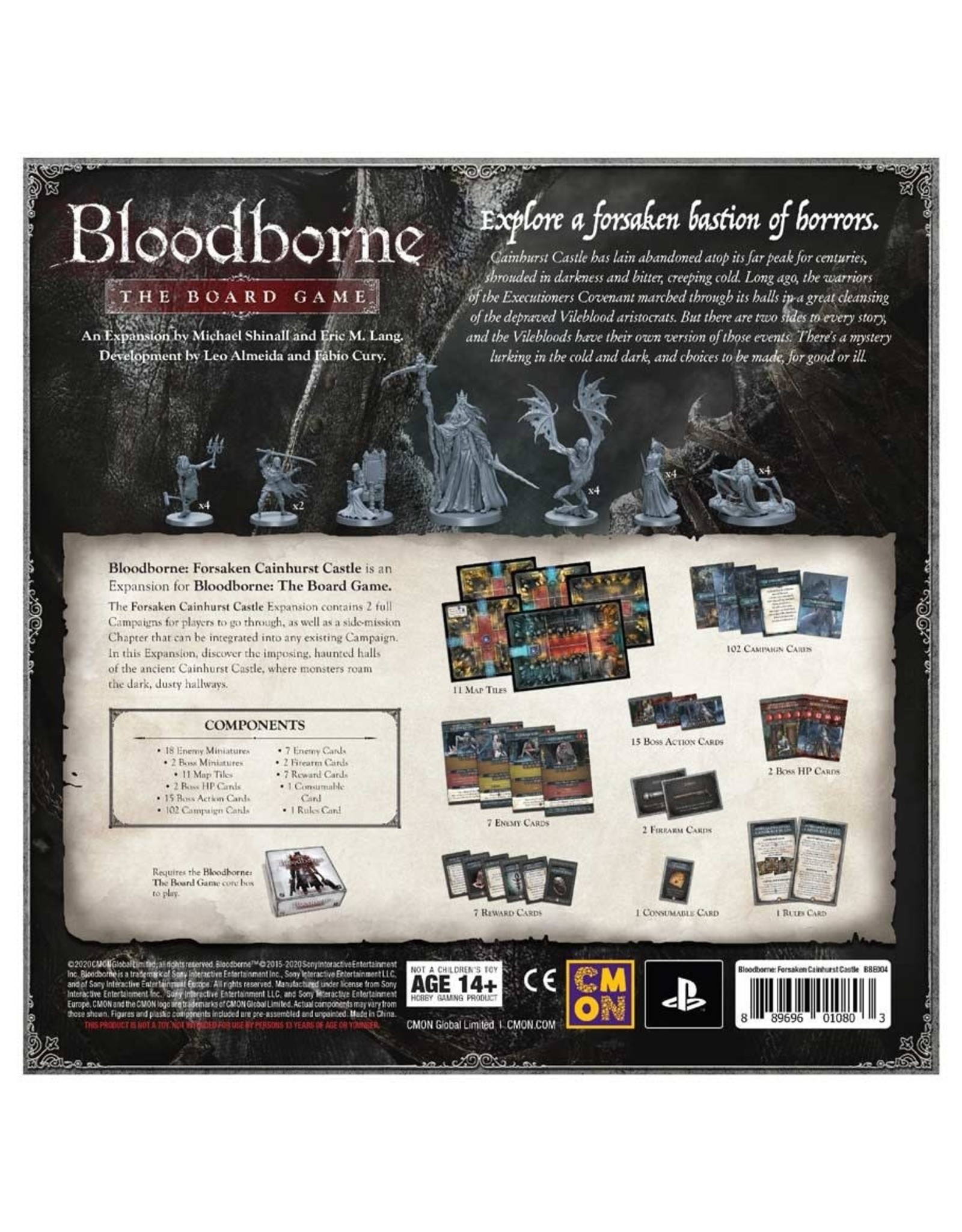 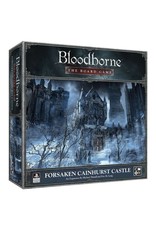 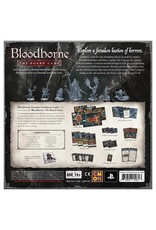 "Cainhurst Castle. This forsaken edifice has long stood. Now, the Hunters are being called in. Monsters roam the dark, dusty hallways. Will the Hunters be able to put an end to the terror that haunts its twisting passages and grand galleries? There’s only one way to find out.

The Forsaken Cainhurst Castle expansion for Bloodborne: The Board Game gives players two all-new campaigns to complete, and a side mission that players can attempt, if they dare. There are extra rewards to be had, but it’s not as simple as going and getting it. There’s a whole host of monsters standing in the way, including five new types and two new bosses. The Hunters will have their work cut out for them if they wish to finish this campaign by sun-up."