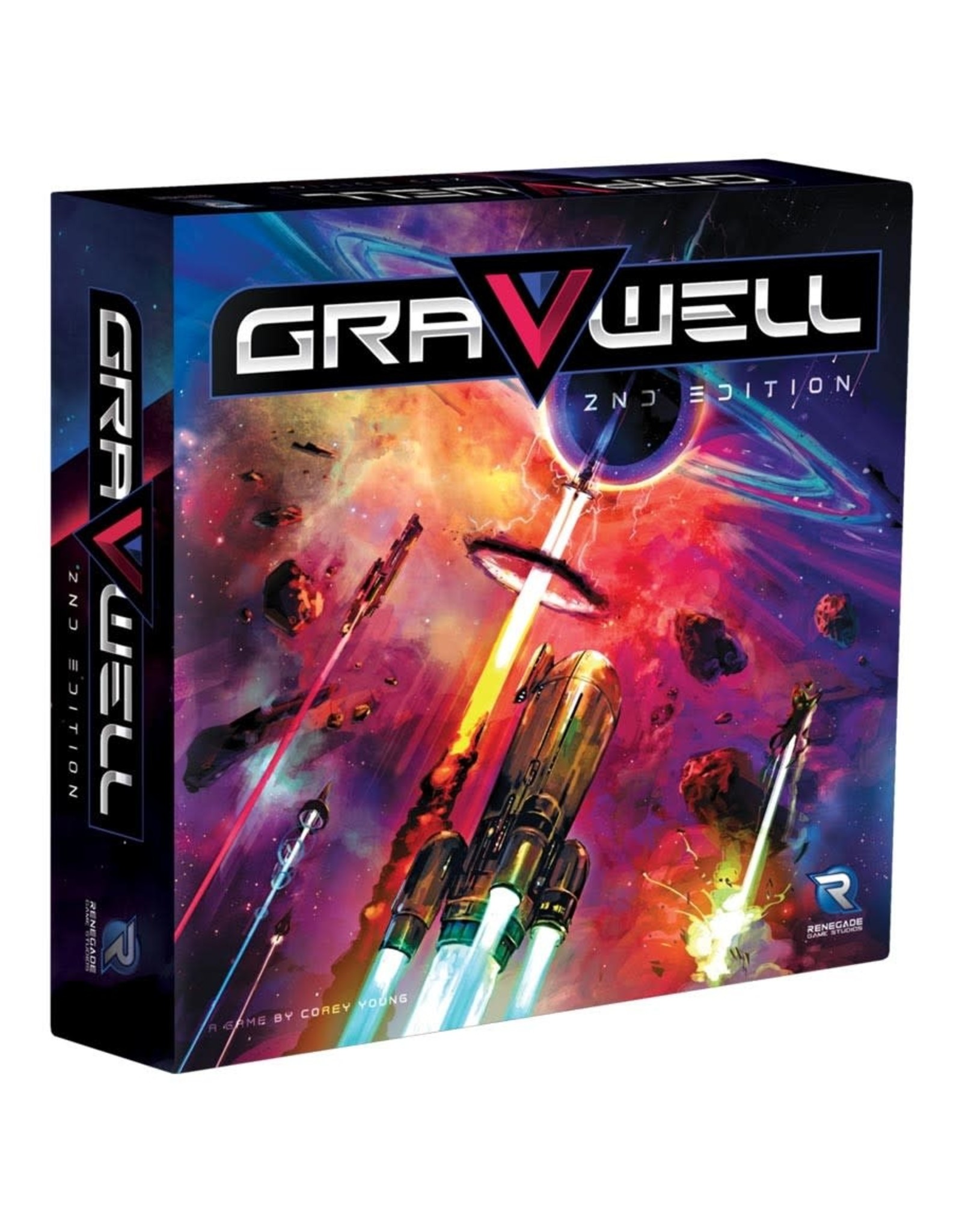 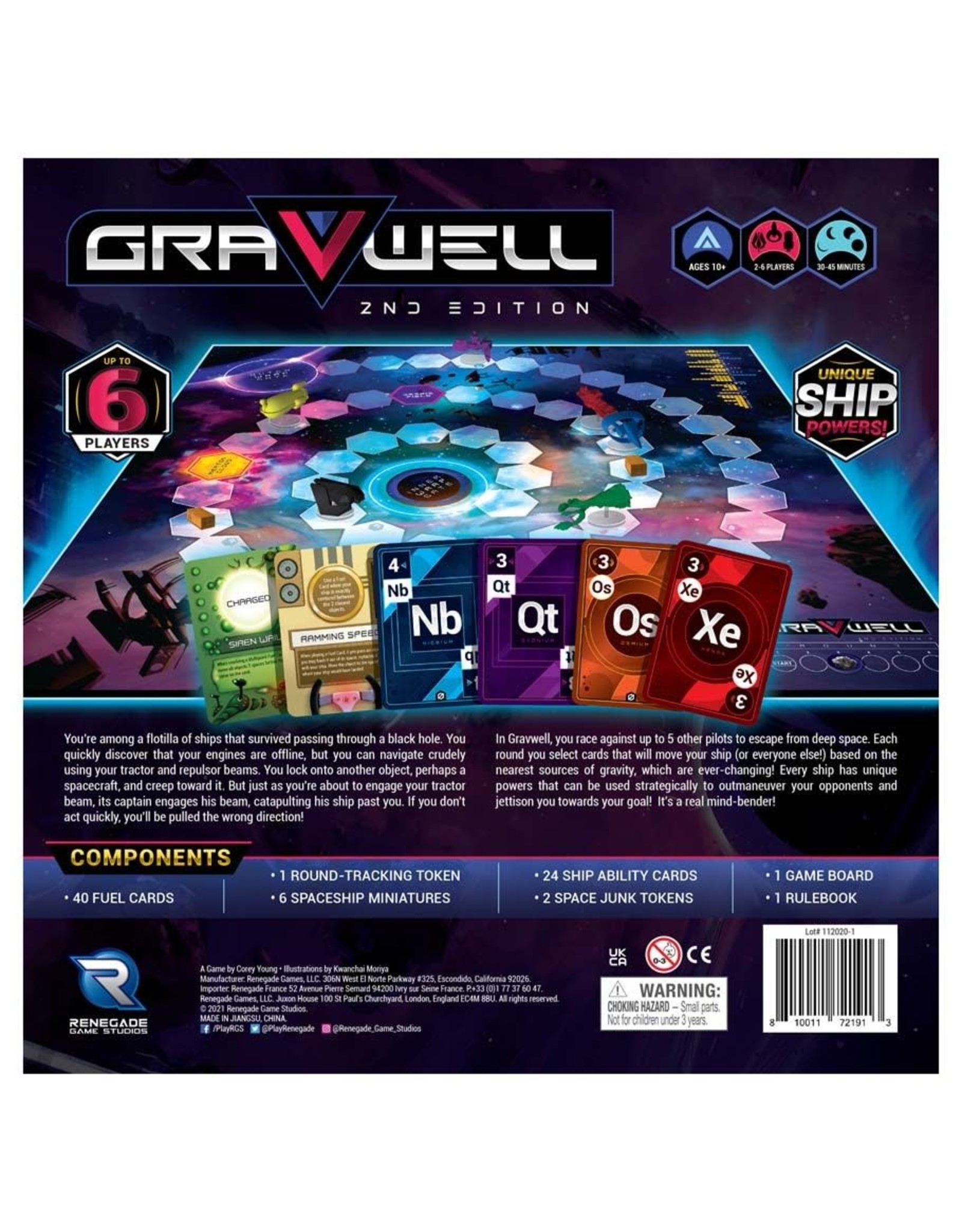 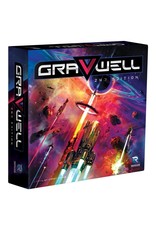 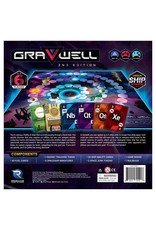 NOTE: THIS PREORDER ITEM IS NOT AVAILABLE TO SHIP OR PICK UP UNTIL RELEASE (no Release Date has been announced yet)

After being pulled through a black hole, four spaceships find themselves in a dimension with physics never before encountered and without fuel. By mining and collecting basic elements from the space dust and asteroids in the area, you can muster just enough thrust to move your ship. But in this bizarre dimension, gravity is not working like how you’ve been taught. Your ship will typically travel towards the nearest object… which is usually another ship… and those ships are moving. Sometimes forwards, and sometimes backwards.

Time is running out to save your crew and your ship! As a grim reminder of the cost of failing to escape, the frozen hulks of dead spacecraft litter the escape route. But with careful cardplay, you can slingshot past these derelict craft and be the first to escape from the Gravwell!