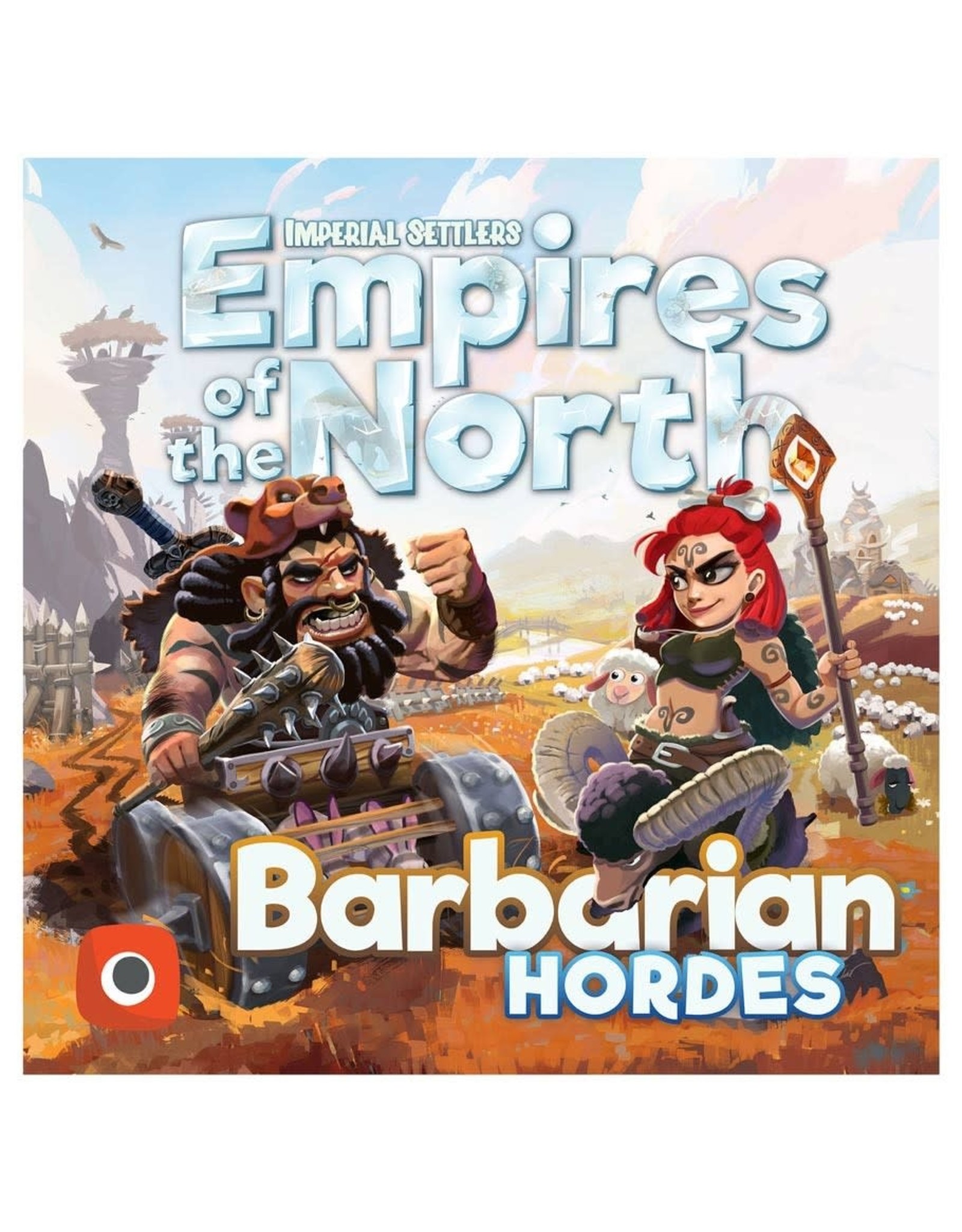 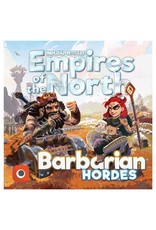 What is happening, where did they come from?

They’re hiding along your borders, worshiping strange gods, having bizarre festivals, and no one understands a single word they’re saying. They’re full of curiosity, and they’re not the most seaworthy—but their rafts and their rage keep them afloat. They’re so different, you better protect those precious resources! They’ve always been around, no matter how much you’ve tried to ignore them. But now it’s finally time the Barbarians make themselves known to the Empires of the North!

Imperial Settlers: Empires of the North - Barbarian Hordes is an expansion that allows you to take on the role of 2 Clan leaders that belong to a new Faction—the Barbarians!