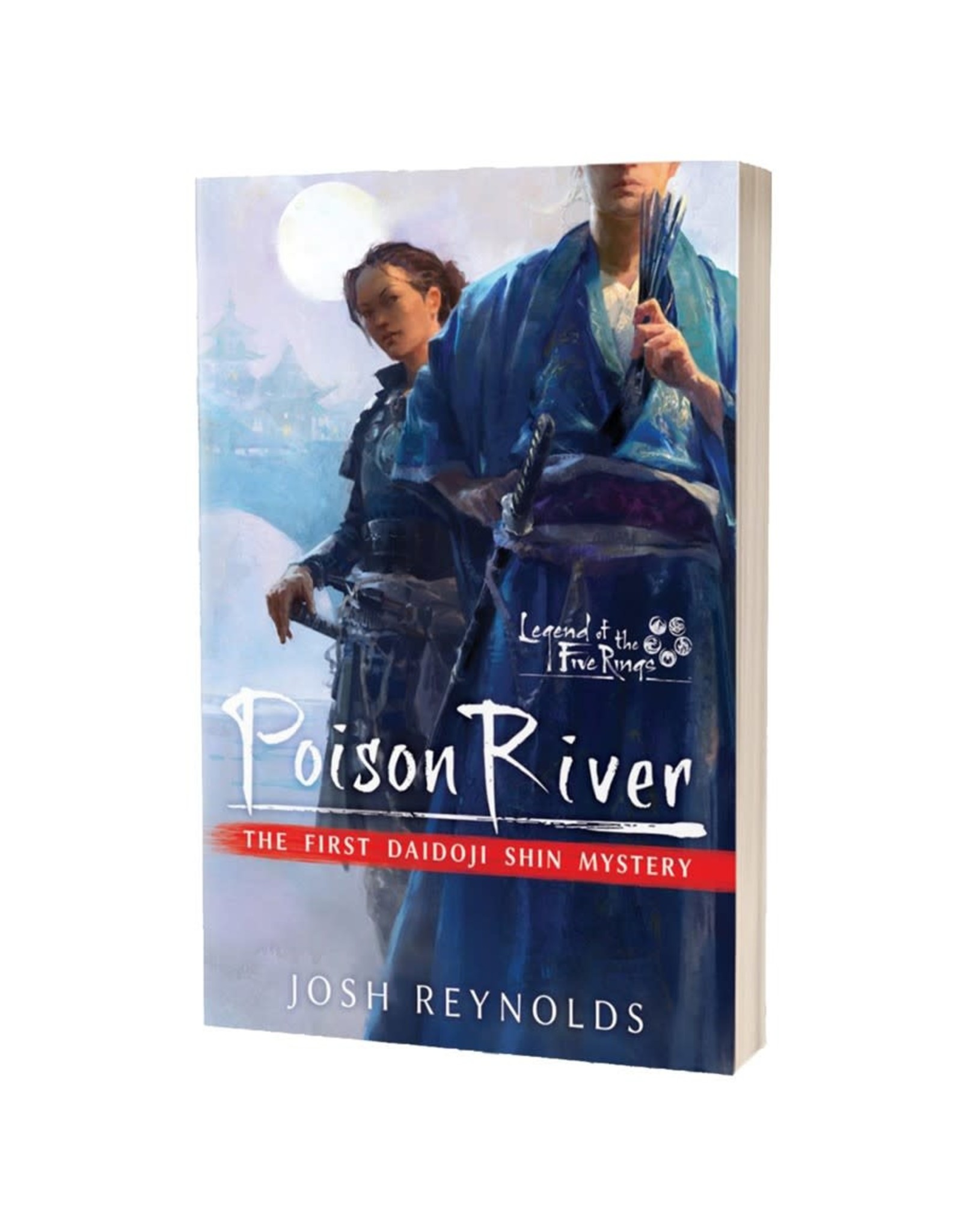 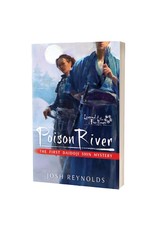 A charming slacker aristocrat discovers a talent for detection and a web of conspiracies in the Emerald Empire, in this snappy novel set in the fantastical world of Legend of the Five Rings.

Daidoji Shin, unrepentant wastrel with a taste for scandal and dice, coasts through his role as Crane Clan’s trade envoy in the City of the Rich Frog. But when a case of poisoned rice threatens the brittle peace between the competing clans, the Imperial Governor drags Shin from his indolence and orders him to find the culprit. Despite himself, Shin uncovers an intriguing conspiracy involving more than just dead rats. A murder with no body and a missing actress present a distraction that could finally make Shin put in a full day’s work, and maybe even save the city from tearing itself apart.