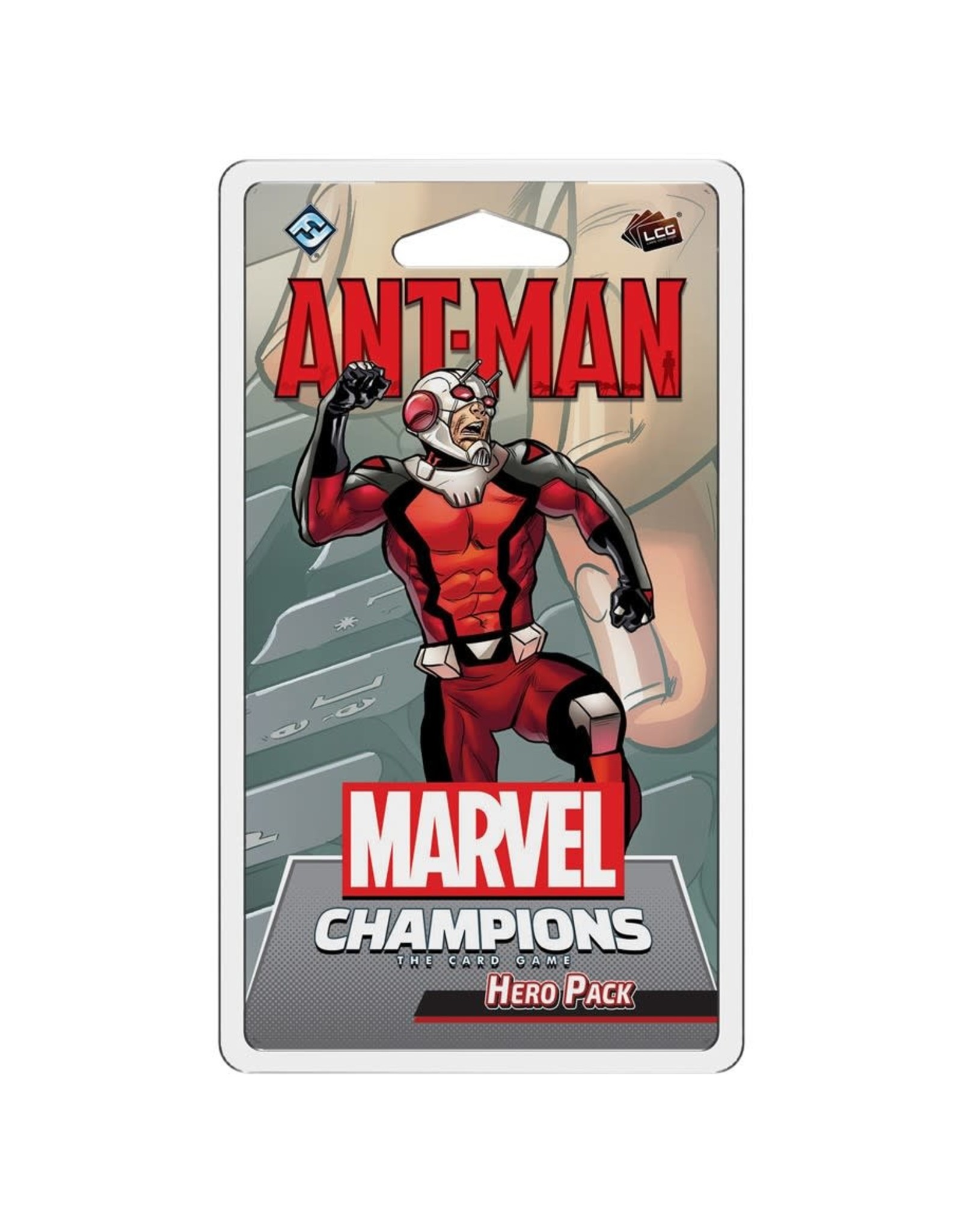 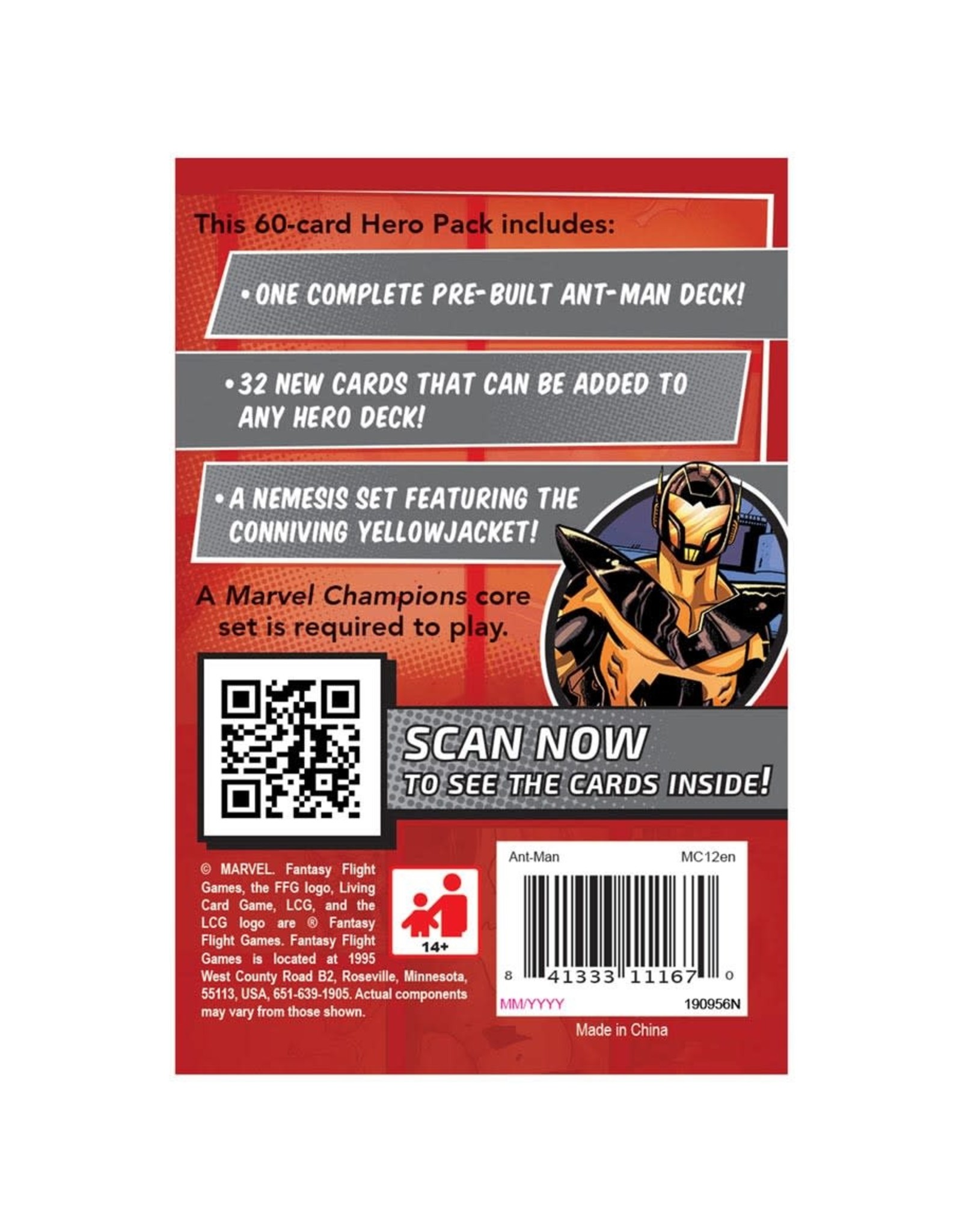 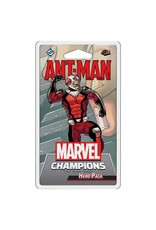 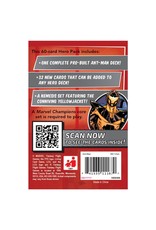 NOTE: THIS PREORDER ITEM IS NOT AVAILABLE TO SHIP OR PICK UP UNTIL RELEASE (estimated release date November 6)

Changing size in the blink of an eye, from as small as an ant to as large as a giant, Ant-Man leaps into action in your games of Marvel Champions: The Card Game. As the first hero with two distinct hero forms—one Tiny and one Giant—Ant-Man is equipped to take down any threat. Within this Hero Pack, you’ll find Ant-Man, his fifteen signature cards, and a full assortment of Leadership cards inviting you to lead new allies into battle.

For players ready to shrink and grow at their whim, this is where you start. Like every Hero Pack, the Ant-Man Hero Pack comes with a 40-card pre-built deck, giving you the chance to start playing right out of the box.