Marvel Legends of Asgard: The Head of Mimir (Novel)

Home / Marvel Legends of Asgard: The Head of Mimir (Novel) 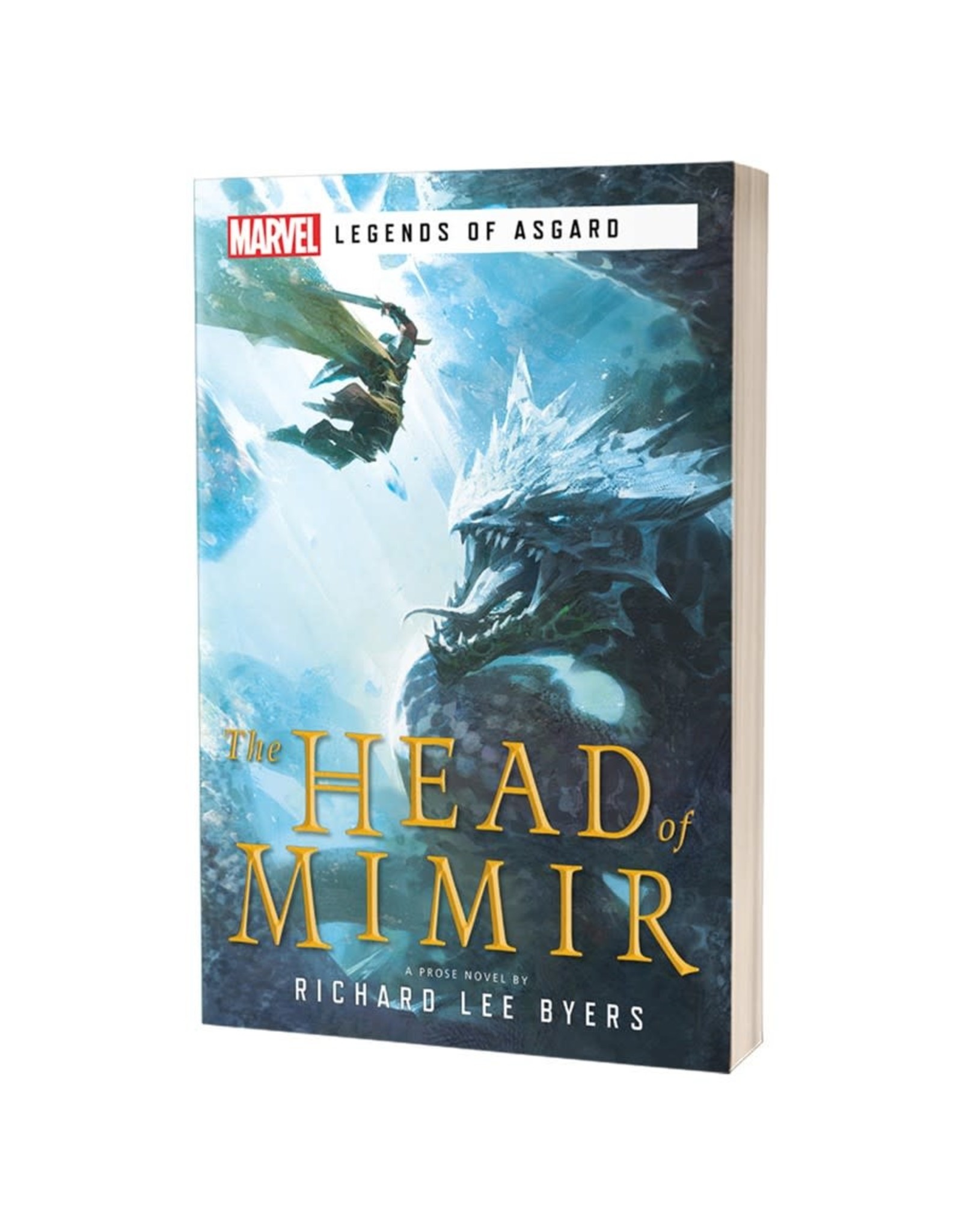 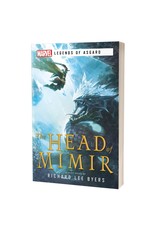 Before Heimdall became guardian of the Bifrost he was just another warrior, until he turned rogue to save all of Asgard… in this heroic fantasy novel set in Marvel’s incredible Legends of Asgard
It is a dark time for Asgard. The Allfather is trapped in a bewitched Odinsleep, inspiring an all-out assault from the Frost Giants. They evade the gods’ defenses with uncommon ease, as if guided by augury. Heimdall, a quick-witted young warrior still finding his place, believes it no coincidence that Odin lies enchanted and that the Giants are so well informed. Breaking into Odin’s chambers, he discovers that the severed head of Mimir – a great source of wisdom – is missing. Accompanied by his sister, Sif, Heimdall must quest across the Nine Worlds to retrieve it, and defeat those besieging his home.