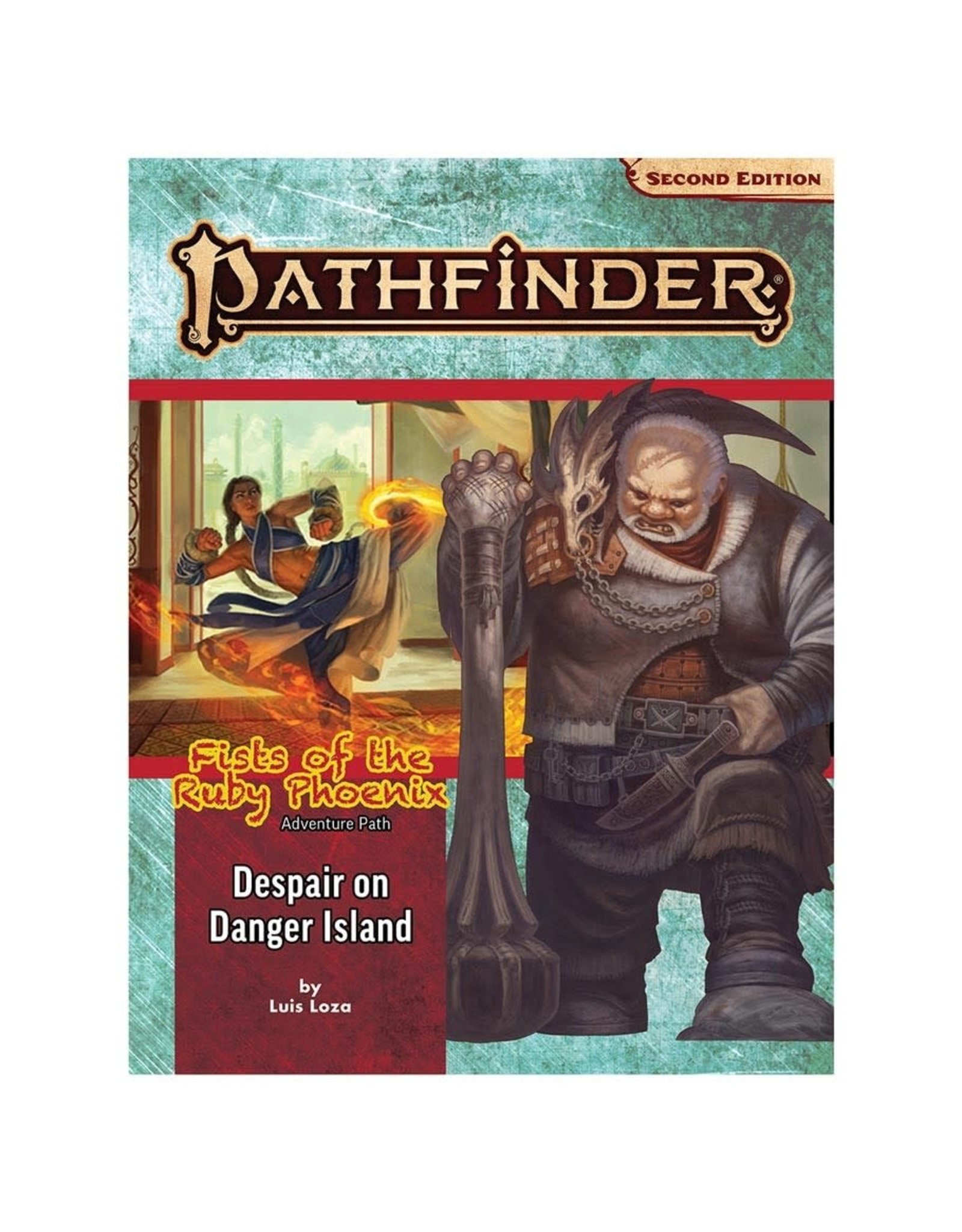 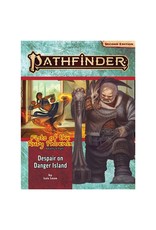 The Ruby Phoenix Tournament begins! The sorcerer Hao Jin has returned to Tian Xia to host her decennial international fighting tournament, and contestants from all over the world have arrived to try their chance at winning a prize from her vault of incredible treasures. Before they can compete in the tournament, however, fighters must first complete a series of qualifying challenges on the uninhabited tropical island of Bonmu, where wild dinosaurs roam amid the ancient ruins of a lost civilization. Can the heroes defend their island stronghold, outlast their many ruthless rivals, and survive the perils of so-called Danger Island? Let the competitors decide!

NOTE: THIS PREORDER ITEM IS NOT AVAILABLE TO SHIP OR PICK UP UNTIL RELEASE (estimated release date July, 2021.)

“Despair on Danger Island” is a Pathfinder adventure for four 11th-level characters. This adventure begins the Ruby Phoenix Tournament Adventure Path, a three-part monthly campaign in which the players compete in Golarion’s most amazing fighting tournament. This adventure also includes new rules to help the Game Master create an entire roster of rival fighting teams, maps and lore of the dangerous tropical island of Bonmu, and a boatload of new island monsters. 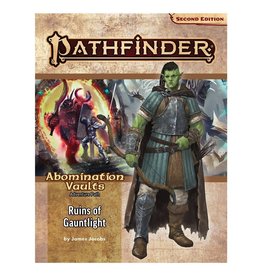 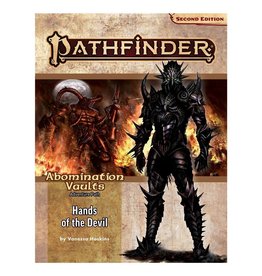