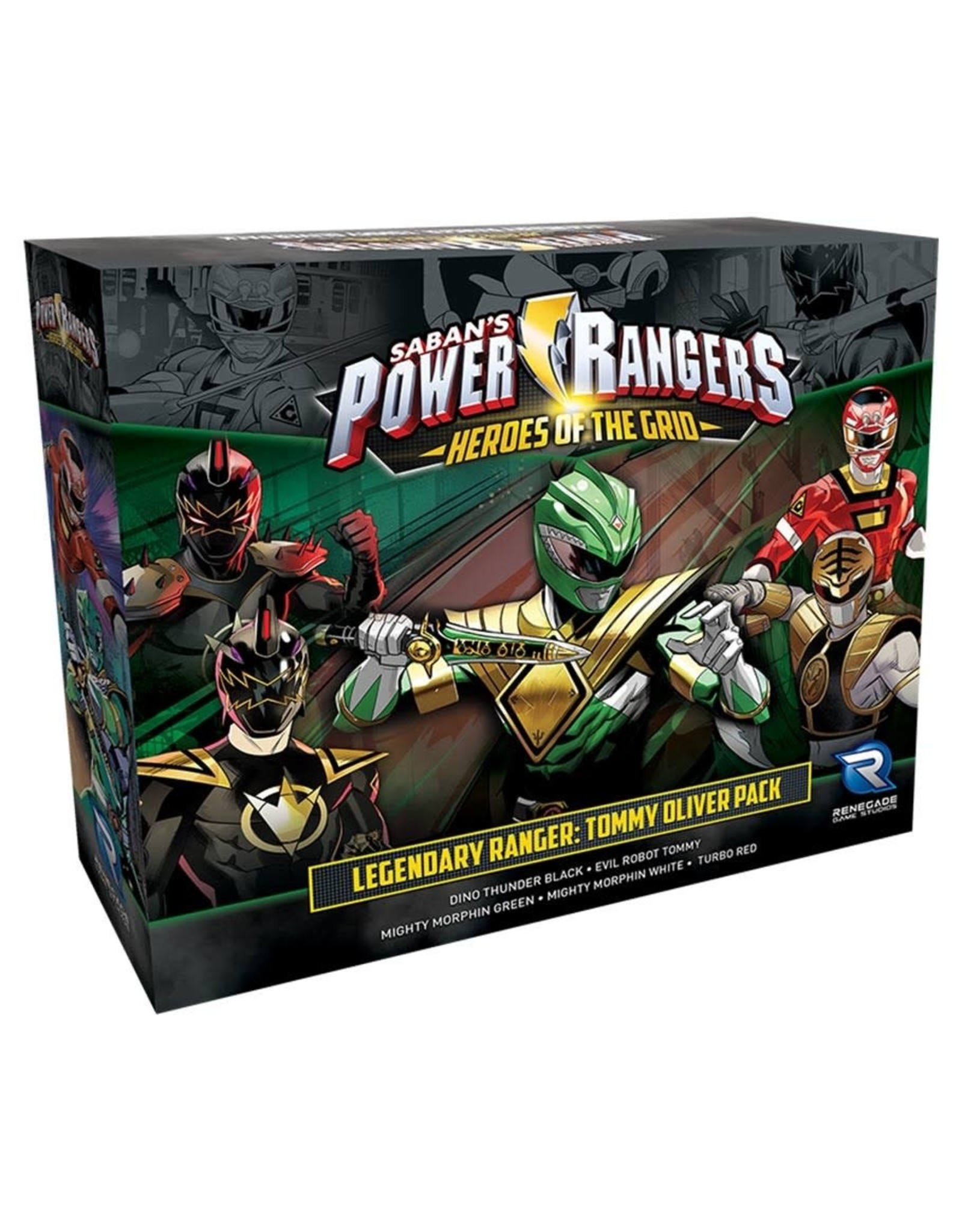 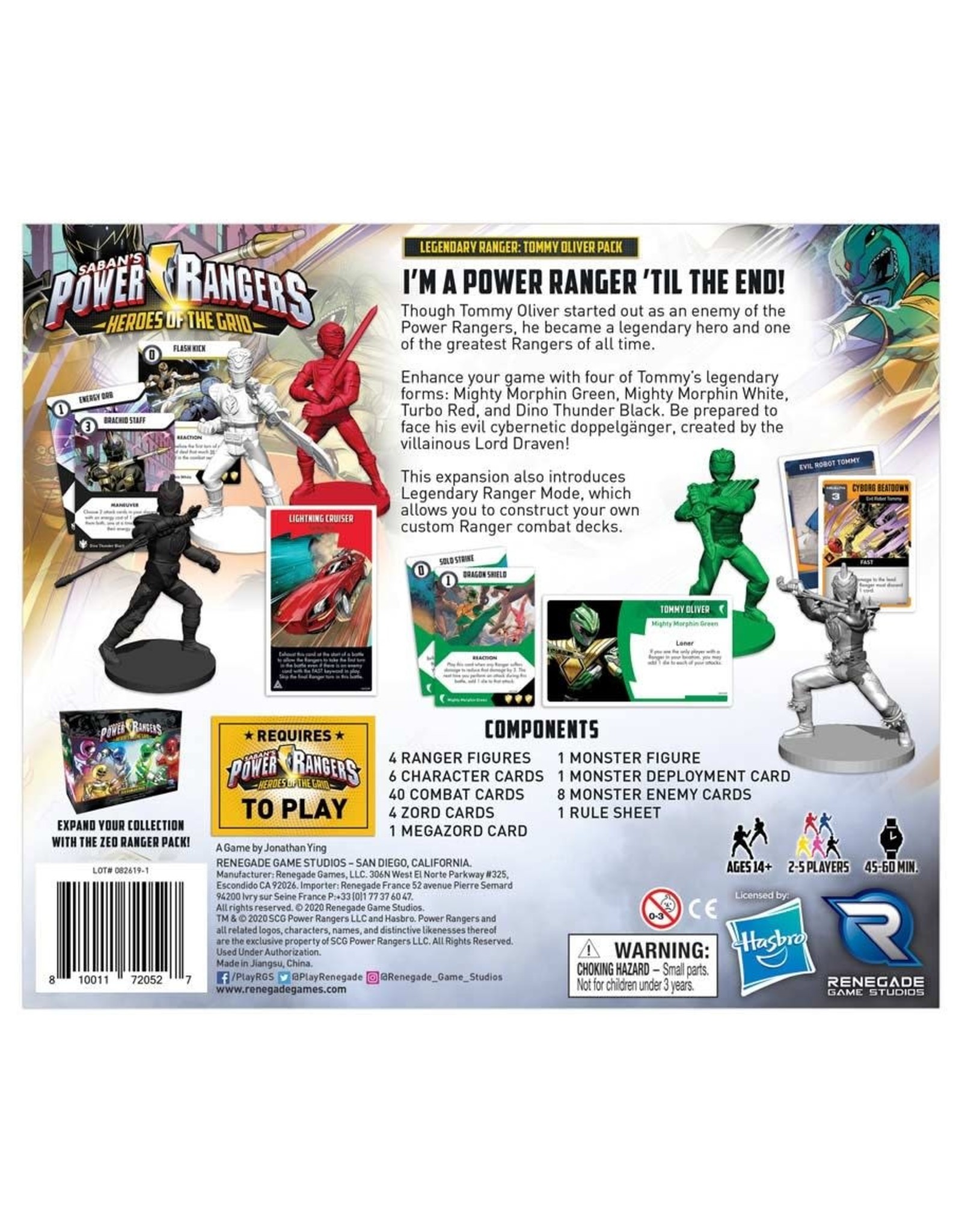 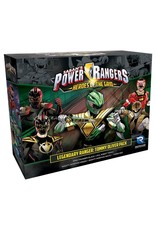 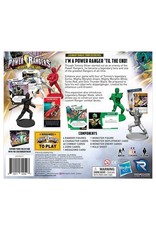 I'm a Power Ranger 'til the end!

Though Tommy Oliver started out as an enemy of the Power Rangers, he became a legendary hero and one of the greatest Rangers of all time.

This expansion also introduces Legendary Ranger Mode, which allows you to construct your own custom Ranger combat decks.

Requires Power Rangers: Heroes of the Grid to play.