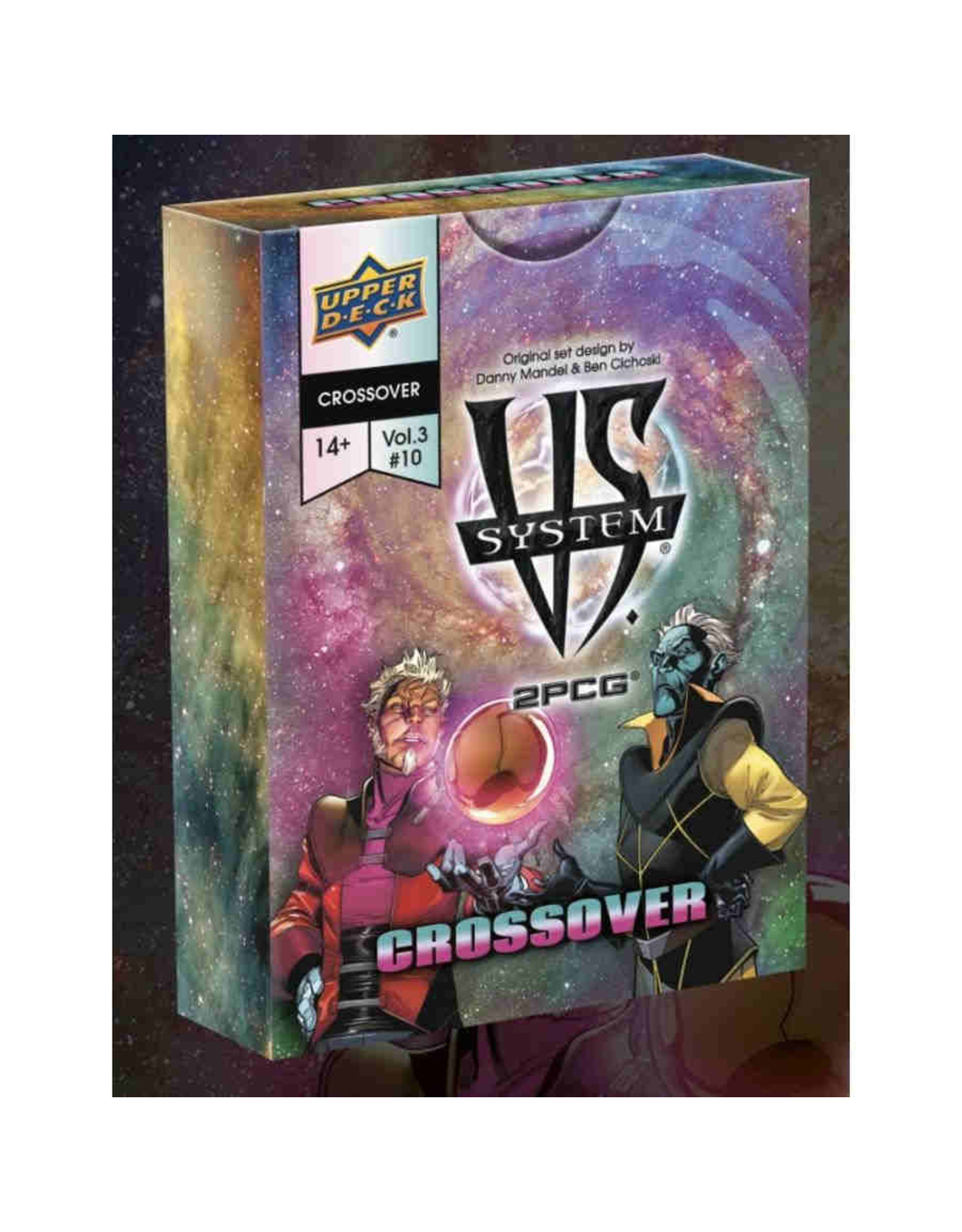 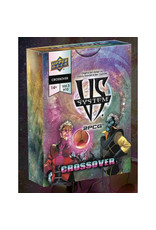 NOTE: THIS PREORDER ITEM IS NOT AVAILABLE TO SHIP OR PICK UP UNTIL RELEASE (estimated release December 16, 2020)

Marvel: Crossover
This year-closing, annual issue of Vs. System 2PCG is full of new play modes, mechanics and characters making sure your game will never be the same! Fight your way across the Battleworld with all new terrain that will put your skills to the test and make your deck the best.

☆ The Battleworld has come to Vs. System 2PCG! Join The Grandmaster or The Collector and build your team to fight across the Domains and Terrain of Battleworld!
☆ 3 new Main Characters and 4 new Supporting Characters
☆ New game play modes including Boss Battles and Story Mode!
☆ This Issue contains 55 cards!
☆ Customize your new team or enhance your existing decks!
☆ Epic competitive gameplay to pit your team of Allies against your opponent’s!