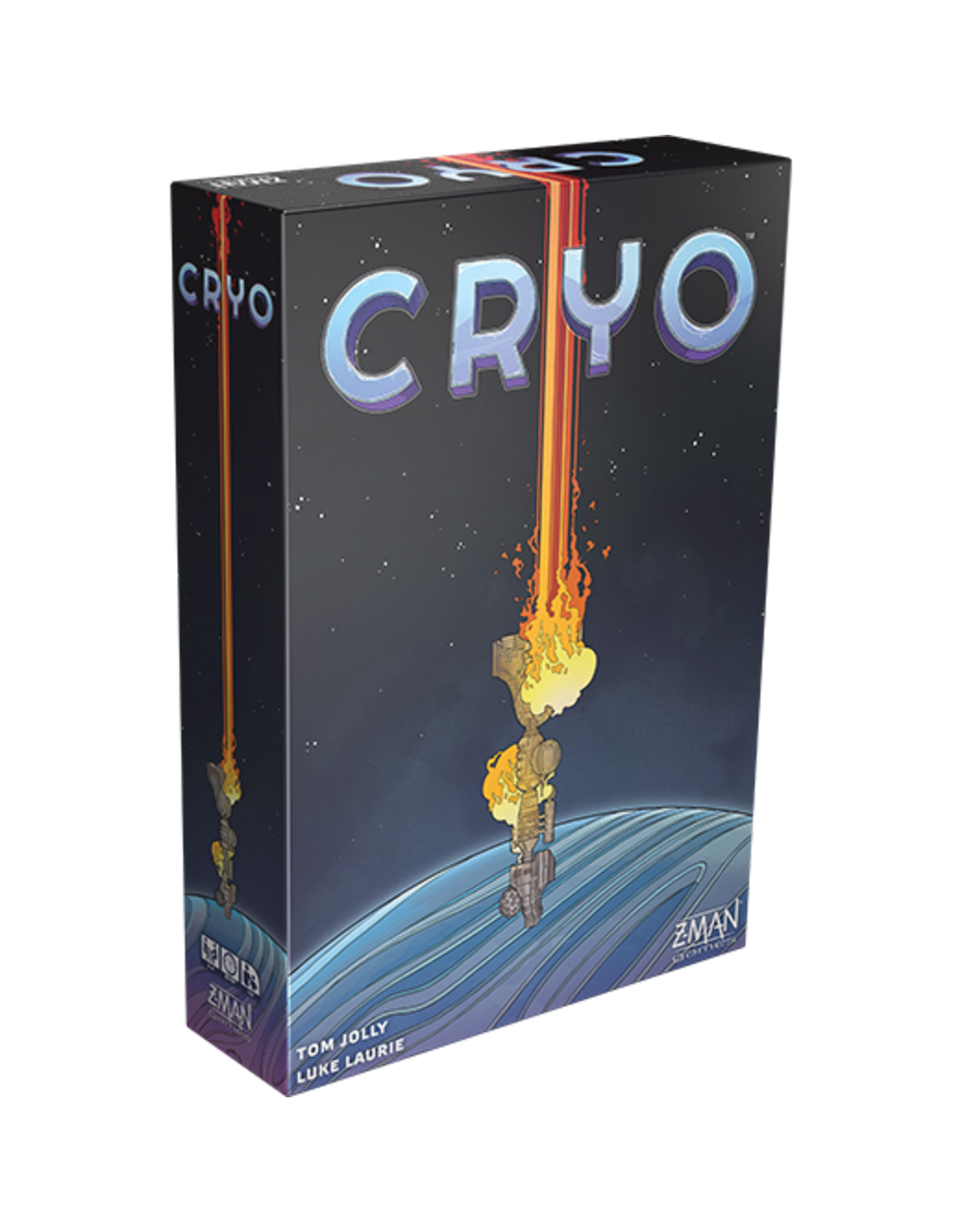 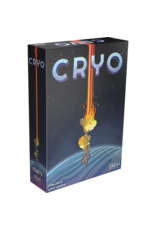 With your colony ship wrecked on a remote frozen planet, it’s up to you to scavenge, build, explore, and lead your faction to victory before the sun sets.

The colony ship had been steadily flying through space until mounting tensions led to an anonymous act of sabotage, sending the ship to the surface of a frozen, uncharted planet. Damaged beyond repair, the scattered remains of your ship will do little to protect you from the brutal cold. Now it’s up to you to scavenge, build, explore, and lead your faction to victory before the sun sets.

Salvage What You Can

Though unplanned, a harsh new chapter for the survival of humanity has begun. In Cryo, two to four players are leaders of separate, hostile factions competing to survive and claim control over the underground caverns on a remote icy planet. You’ll need to act quickly and strategically to avoid further sabotage from other factions. Send drones out from your engineering platform to scavenge resources and save your crew still in cryostasis. Gather different materials to upgrade and customize your platform, fine tuning new actions to suit your individual strategy. Utilize multi-use cards to your advantage and claim the underground caverns for your faction to survive.