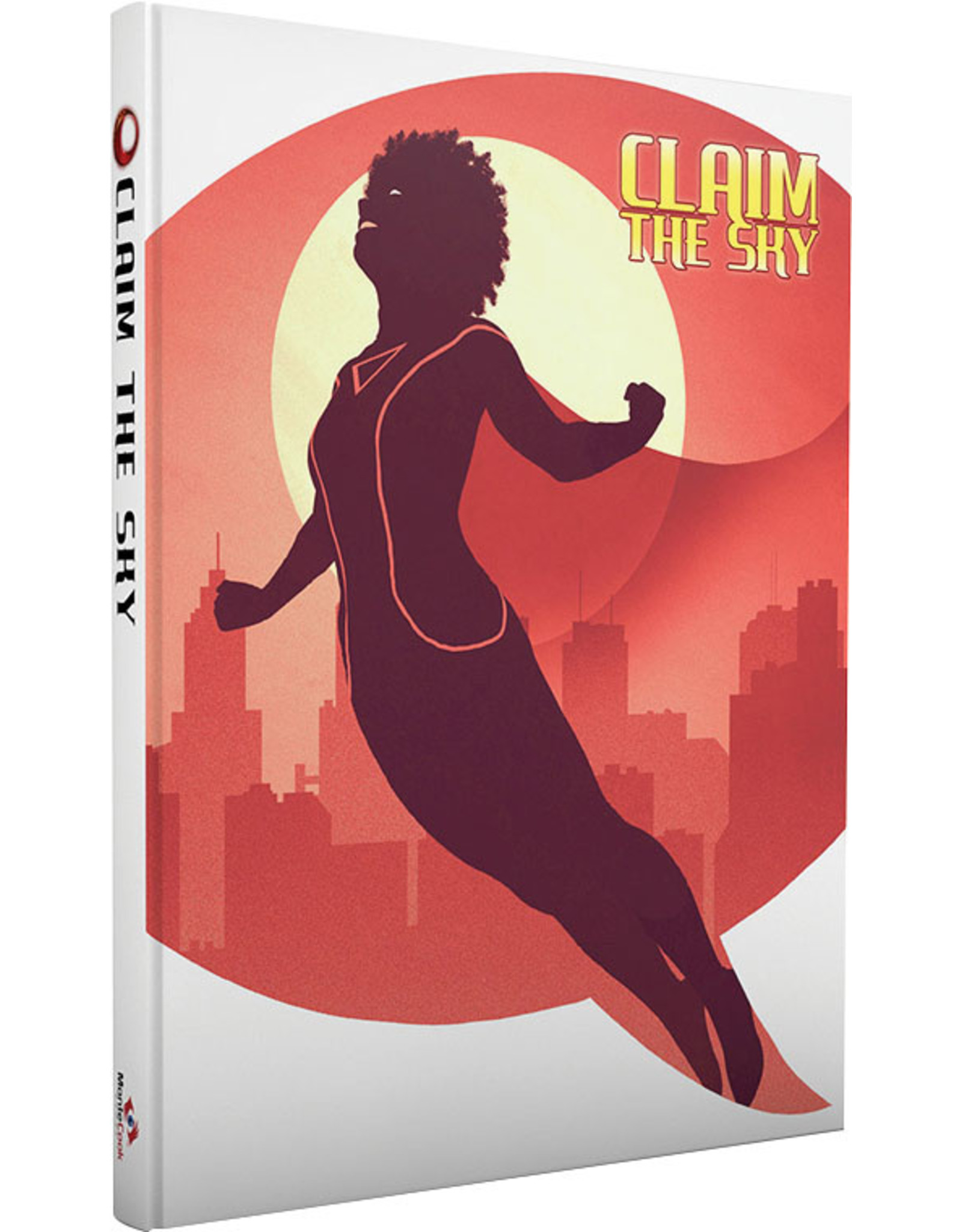 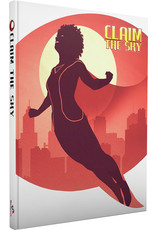 When menace looms, the best among us don’t flee danger—they face it. With might and powers beyond that of mere mortals, they stand before the forces of injustice with confidence. They leap into dark and daunting dangers. They slip the bonds of gravity and soar. They claim the sky itself!

In a world that could use a few heroes now more than ever, you can join their ranks. Claim the Sky takes the Cypher System into the realm of superheroes, with a hefty book chock full of rules, character options, genre advice, and a complete, ready-to-use setting that makes the most of the superhero genre.

Whether creating your own heroes or playing your favorites from comics or movies, Claim the Sky makes you the hero.