Cypher System RPG 2nd Edition: We Are All Mad Here 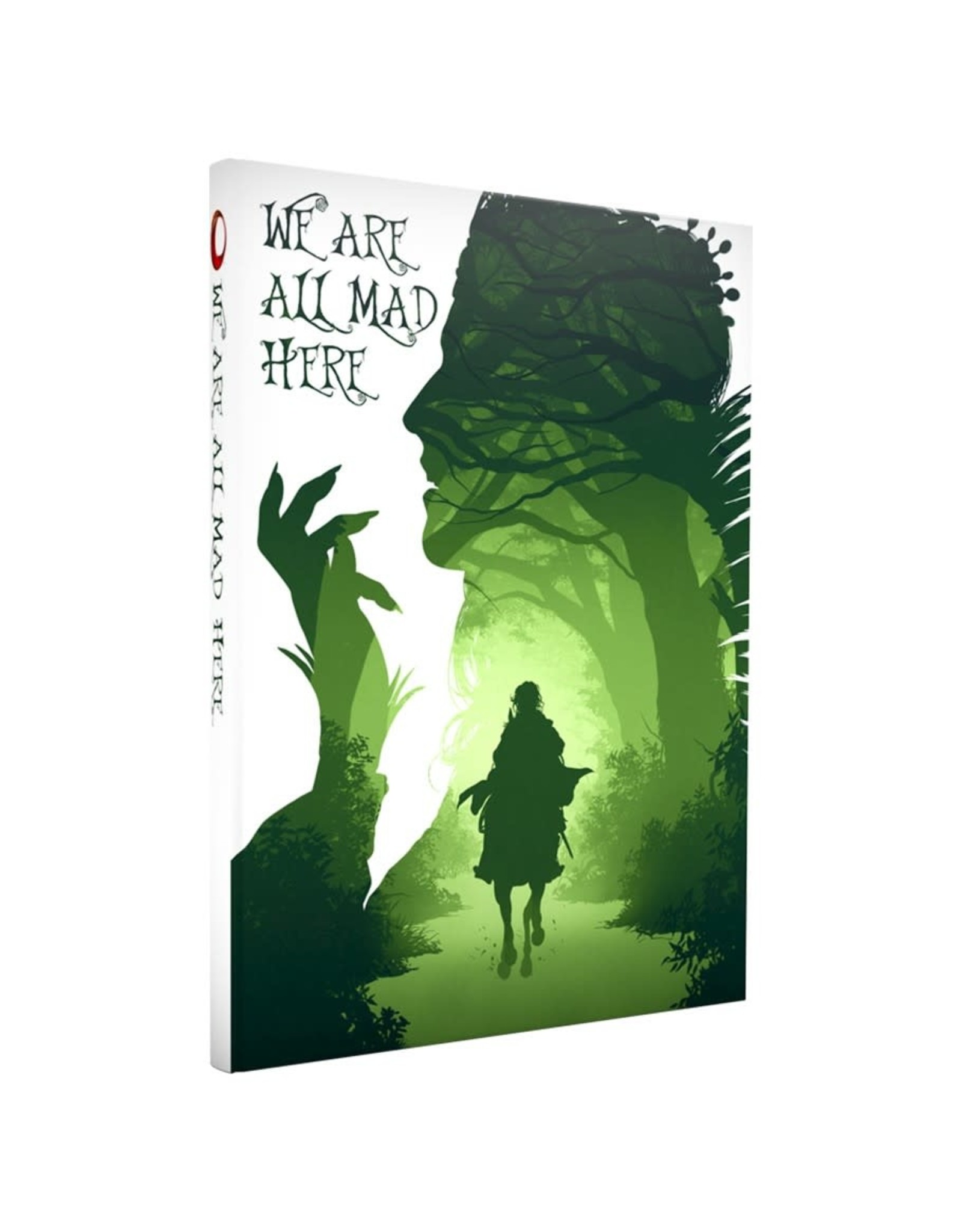 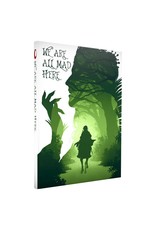 Jack climbing the beanstalk. The little mermaid finding her voice. Alice struggling with the madness of a place unruled by the laws of reality. The queen. The child. The woodsman. The knight. When you think about fairy tales, who do you become? Where does your imagination take you?

Fairy tales are more than short forays into the world of fantasy. They tap into myth and archetype, and they explore the fundamental nature of the mind and of human experience. They’re filled with magic that’s big, bold, unexpected, and wondrous—and characters who, despite humble roots or broken foundations, achieve feats just as grand. Run one-shots based on traditional stories or those of your own devising. Or build entire campaigns that take the fairy tale concept in whole new directions!