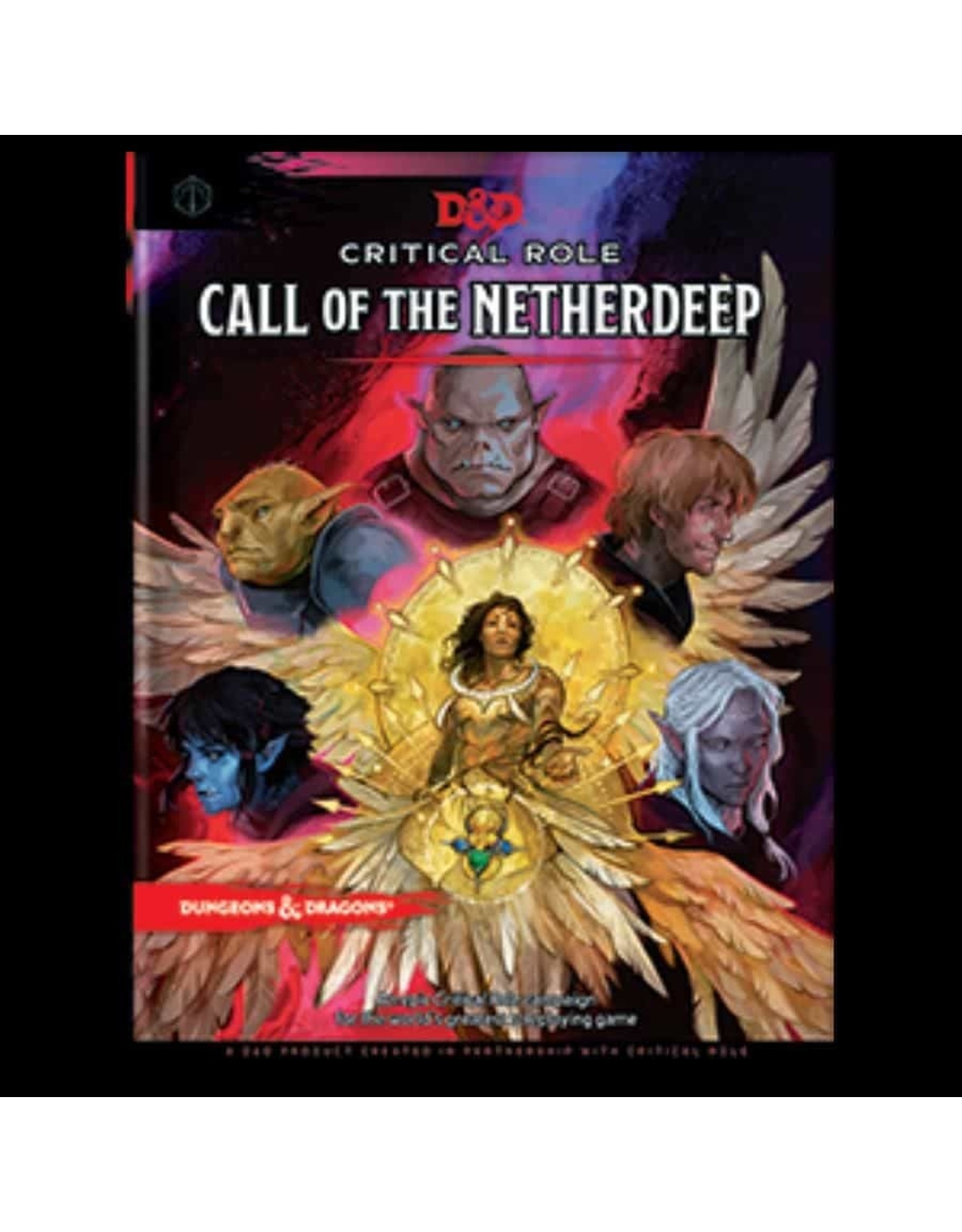 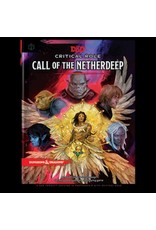 Inspired by the campaigns of the hit series Critical Role, this Dungeons & Dragons adventure begins in the Wastes of Xhorhas and leads to the glimmering oasis-city of Ank’Harel on the continent of Marquet, and from there into a sunken realm of gloom, corruption, and sorrow known as the Netherdeep. Above it all, the red moon of Ruidus watches, twisting the fates of those who have the power to shape the course of history.