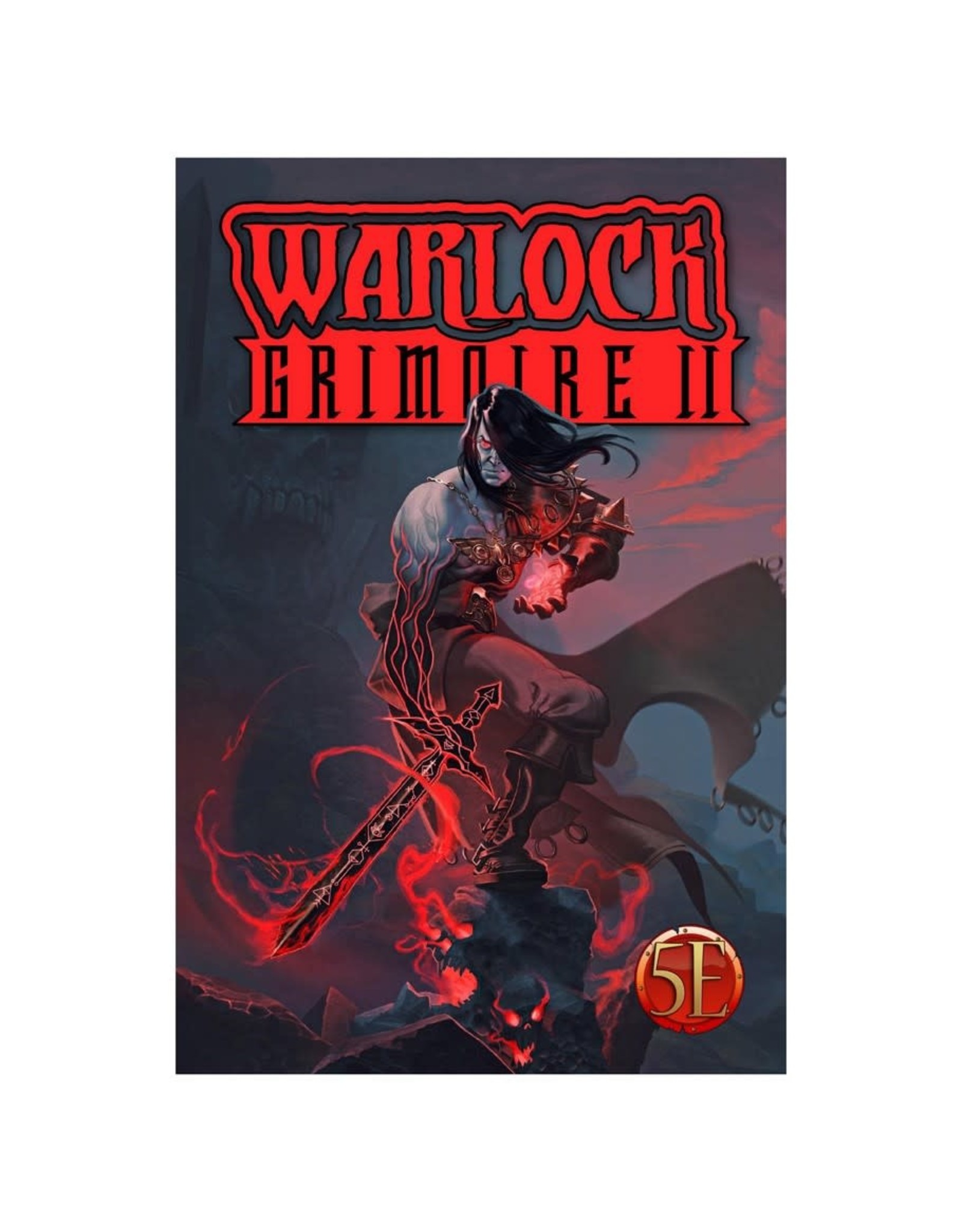 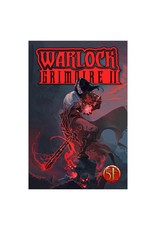 Within these dusty pages, uncover the secrets of the world—indeed, of the branches of the multiverse! Collected here are entire lost volumes of esoteric truths. Only for you, the Warlock Grimoire 2.
Dark revelations and wondrous testimonials of dark fantasy monsters and magic, locales and lore of Midgard:
Details on the indefatigable halflings: the winterfolk, riverfolk, and courtfolk
Explosive realities of dwarven firearms and airships
Hidden vaults filled with treasure and danger
Potent magics and professions from the trenches of wartime
Magic-slinging NPCs to fill any role, ready to go
An epidemic of automata and a proliferation of clockwork druids
Ancient and mysterious vril-powered artifacts
Gothic horrors of the Blood Kingdom, vampires and more
Boss monsters to capstone any adventure
Even a tour of the Eleven Hells and the infernal crossroads town of Smoke
Plus 10 subclasses, 7 backgrounds, 9 feats, 29 complete NPCs, 2 diseases, 24 spells & invocations, 96 magic items & equipment, 42 monsters, and much more!

The Warlock Grimoire 2 presents the content from issues 11–19 of Warlock and includes an entire issue’s worth of new, never-before-seen lore and game elements, including both the mysteriously desolated Southlands city of Iram and the secrets of Grandmother herself, Baba Yaga.