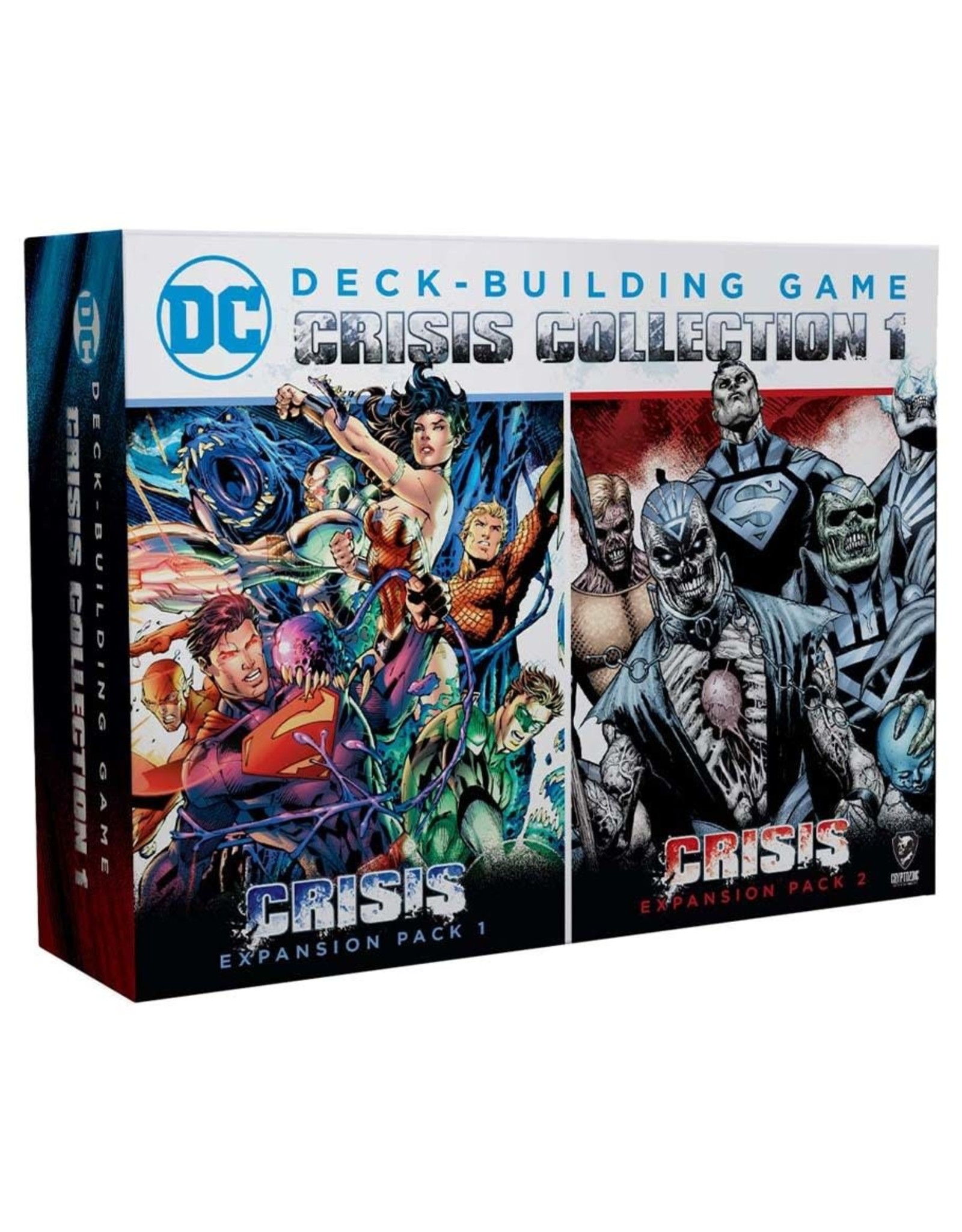 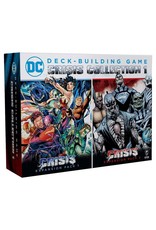 Team up to save the DC Universe! Crisis Collection 1 brings together the first two Crisis Expansion Packs for the DC Deck-Building Game series and offers a wide variety of new cards to add to any base game. Get ready to face some of the most epic challenges in comic book history with the introduction of Crisis events and Impossible Mode Super-Villains. But this time you won’t be going it alone, thanks to cooperative gameplay that lets you team up to win… and survive!

Crisis Expansion Pack 1 and 2 reimagine the eight Super Heroes from the original DC Deck-Building Game and the eight from Heroes Unite with Crisis versions for cooperative play. In addition, the Super-Villains from those games—and some new ones—have been upgraded to Impossible Mode, making them much more difficult to defeat. There are even six new oversized Super Heroes in each expansion to go along with all the new main deck cards!