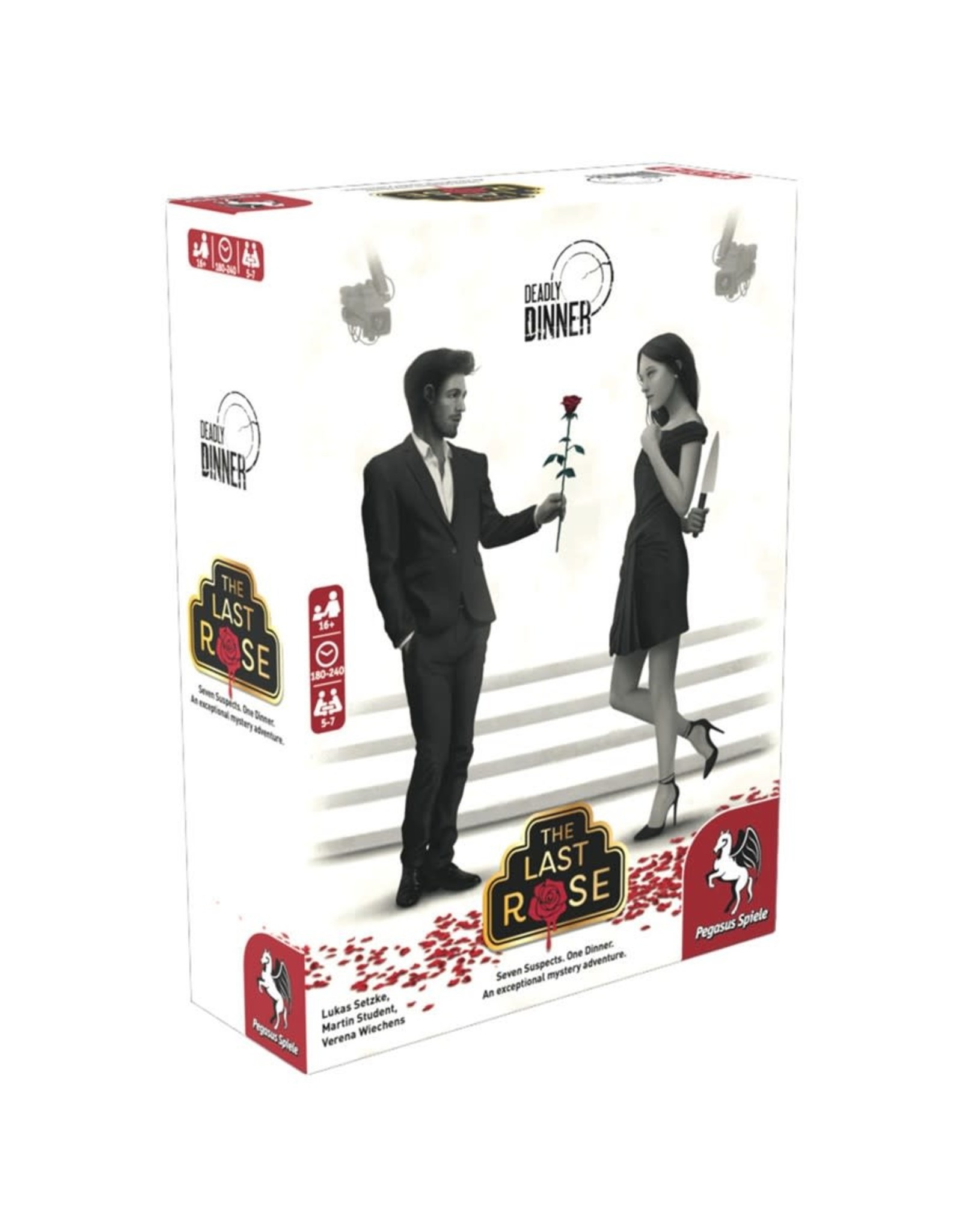 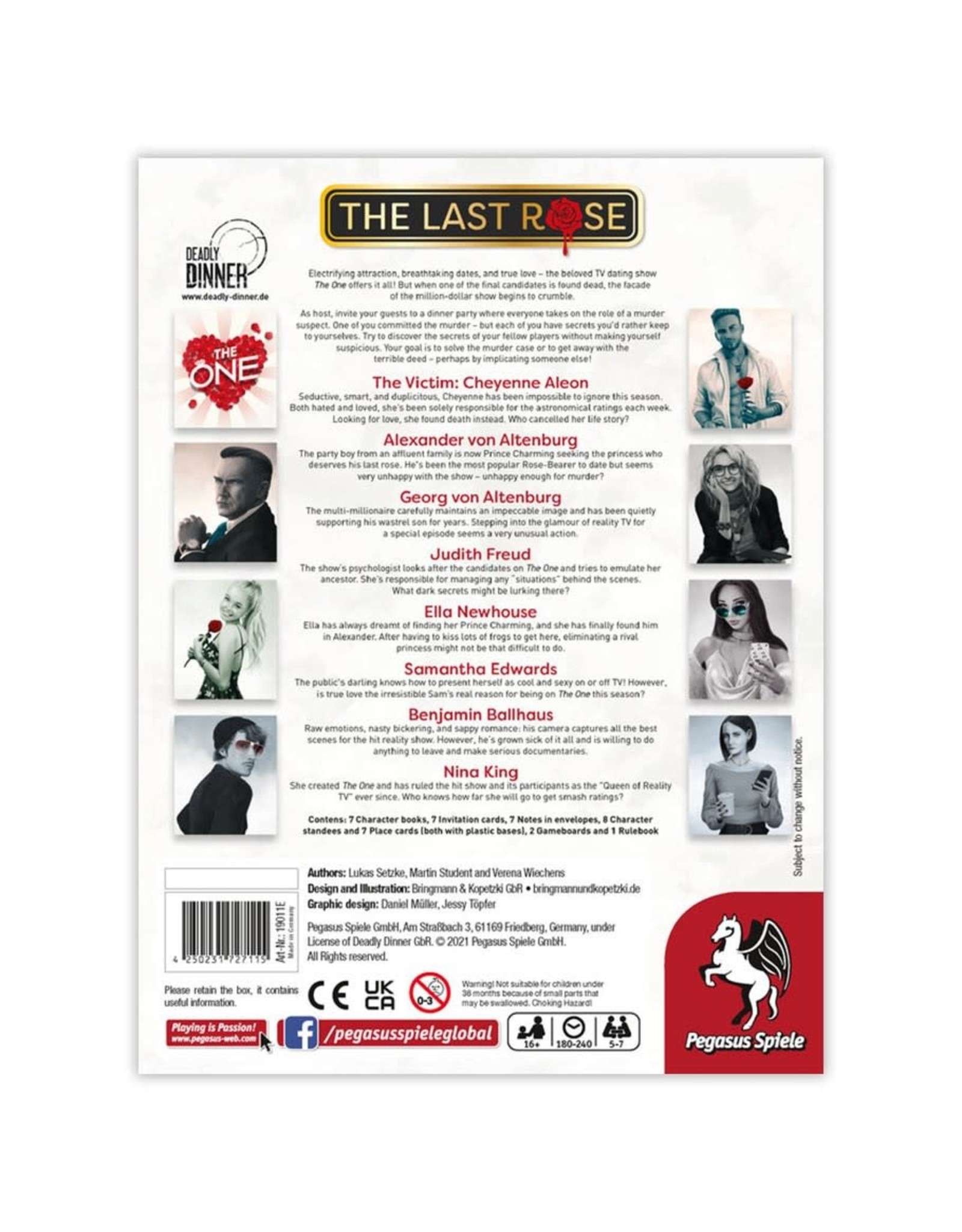 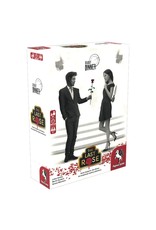 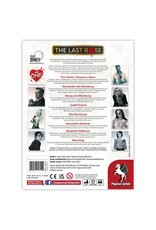 Electrifying attraction, breathtaking dates and true love: The dating show “The One” offers the audience a TV firework of emotions. But it is behind the scenes of the dating empire where the true drama happens. Betrayal, intrigue and envy are the order of the day. When one of the final candidates is found dead, the facade of the million-dollar show threatens to crumble. Which enemies did TV beauty Chayenne make for herself after the cameras stopped rolling?