Doomtown: Hell's Comin' with Me

Home / Doomtown: Hell's Comin' with Me 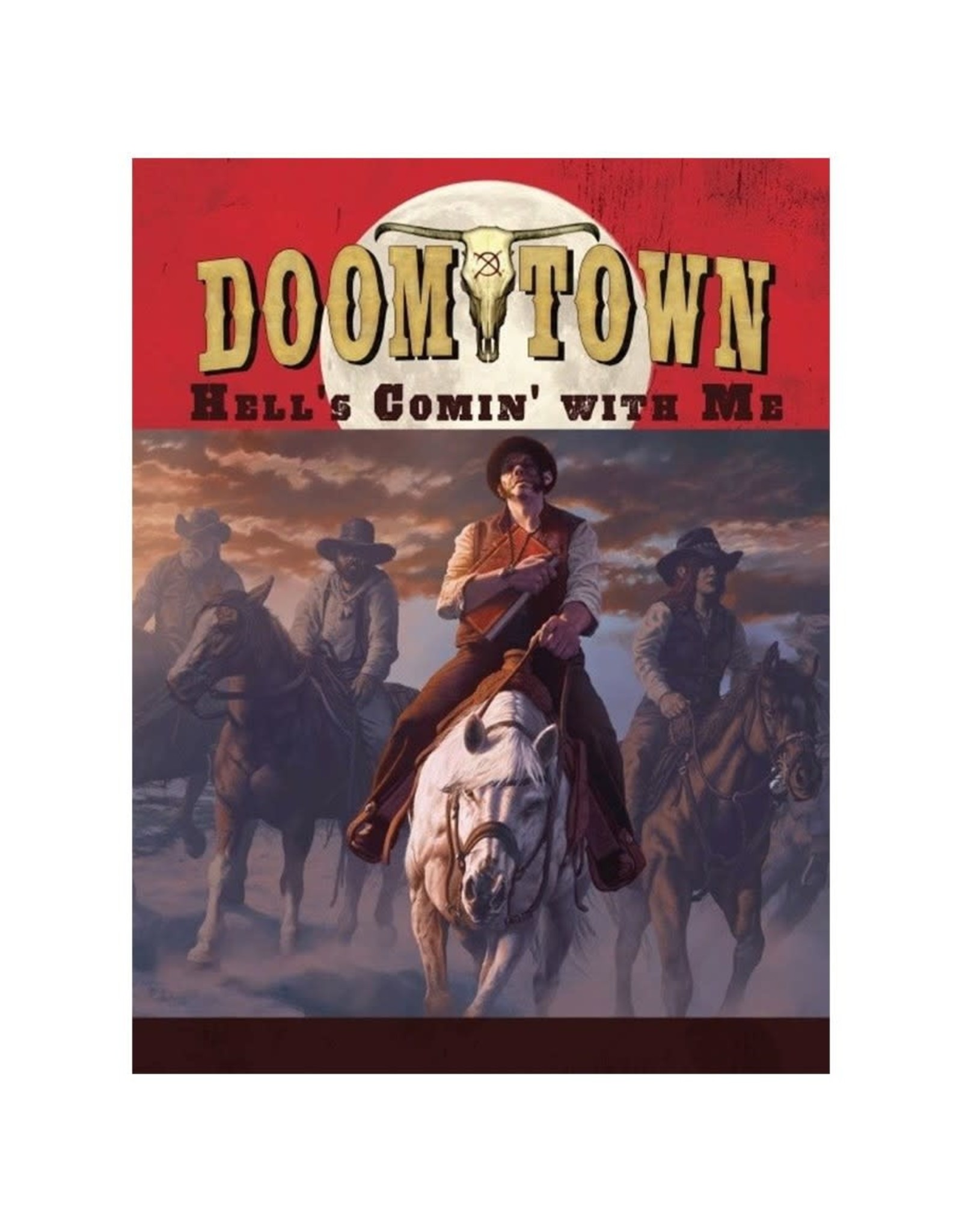 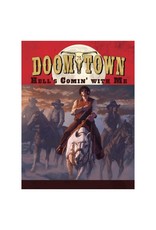 “I arrived in the town of Gomorra with a plan. I pulled the strings behind Ivor Hawley’s Fourth Ring Circus. Through Sloane, I controlled a notorious gang of outlaws. My Tumblebleeds turned Gomorra’s streets red with blood. But now the Fourth Ring has dispersed, its tents in tatters. Sloane’s leader is a madman vanished into the Great Maze. My plans for Gomorra thwarted, I turn my attention northward. My name is Jonah Essex and I am headed for Deadwood. But this time I am not alone. This time, Hell’s comin’ with me!”