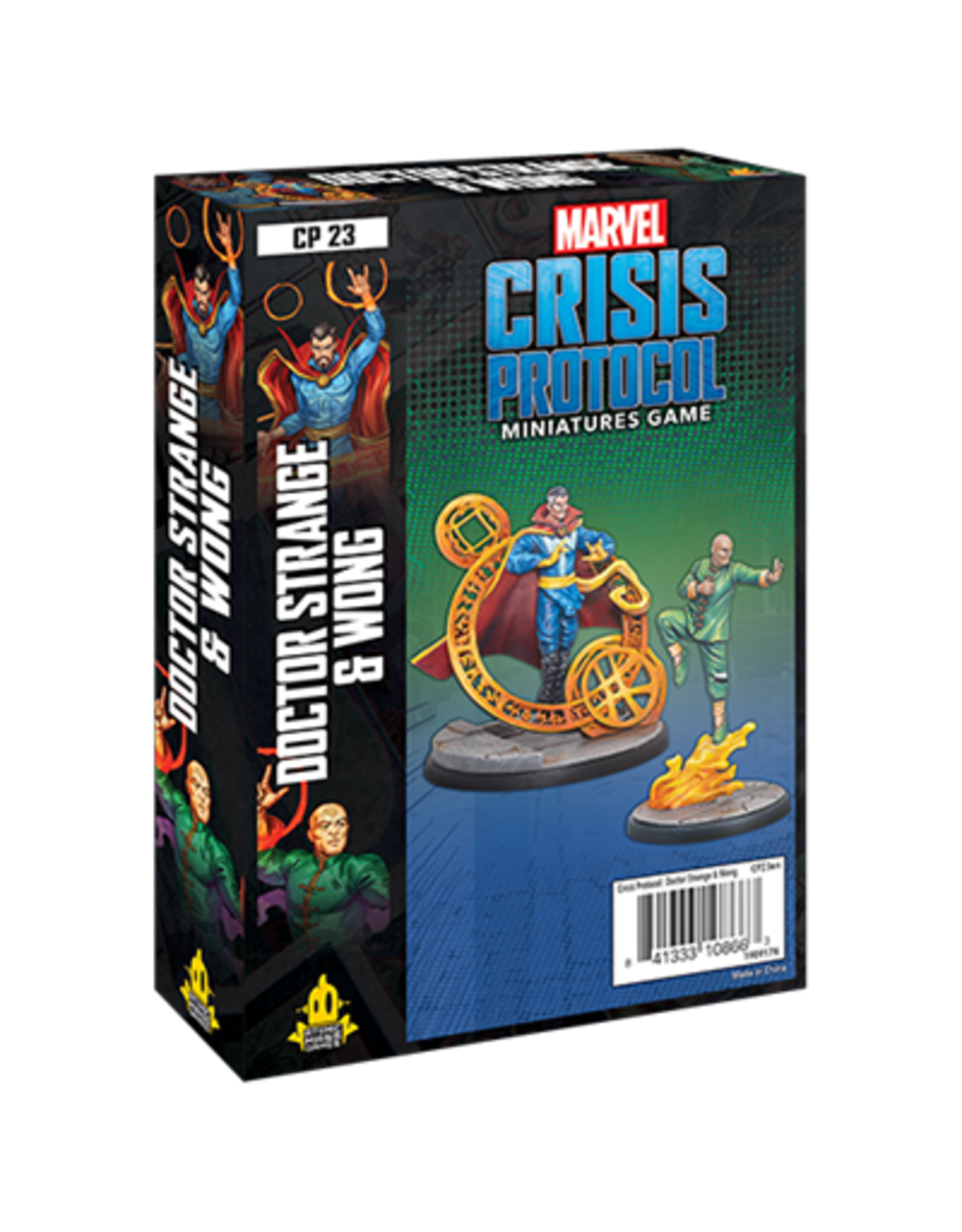 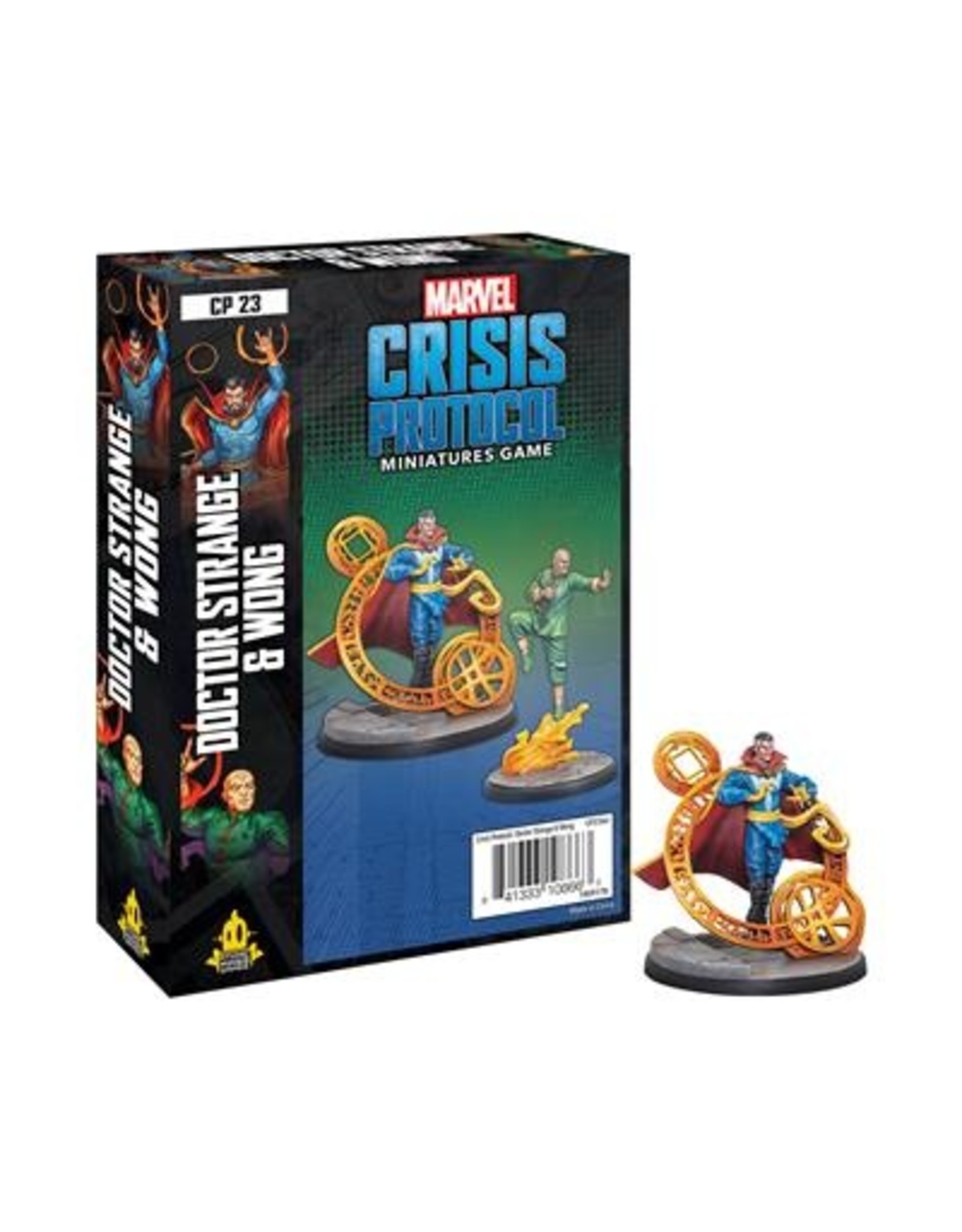 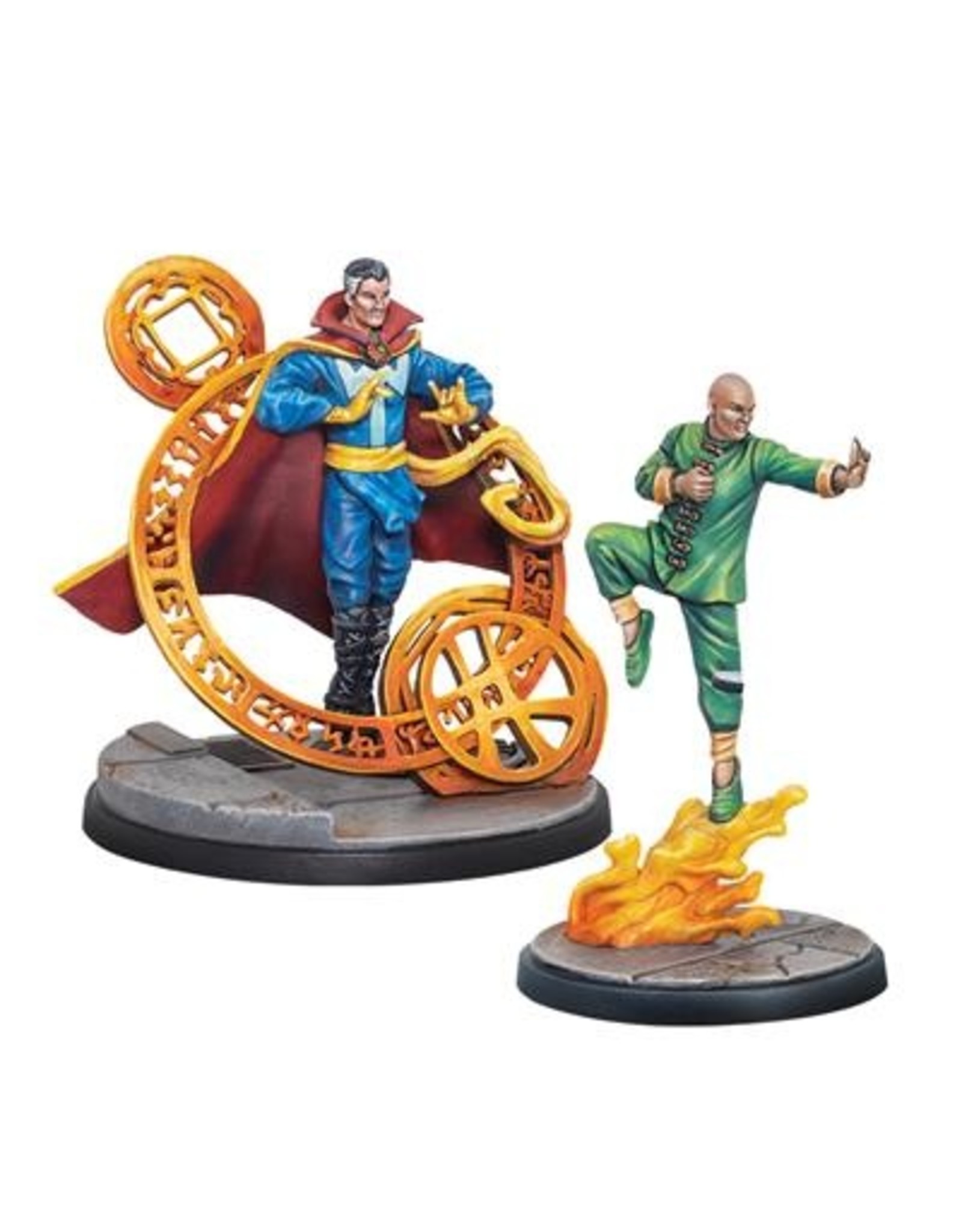 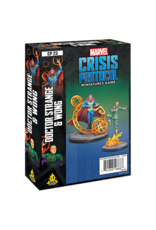 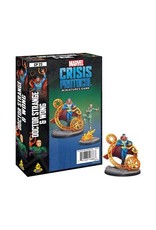 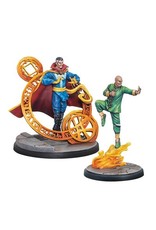 Once a brilliant surgeon, Doctor Stephen Strange was set upon a different path when he lost the use of his hands in an accident. Seeking mystical healing, Strange instead discovered a new destiny as a master of the mystic arts. As Earth’s Sorcerer Supreme, Doctor Strange wields arcane spells and mystical artifacts such as the Eye of Agamotto and Cloak of Levitation to defend the planet against interdimensional threats. Doctor Strange is aided by his faithful companion and friend Wong. Descended from a line of ancient warrior-monks,Wong is a potent sorcerer in his own right. Together with DoctorStrange, he uses his power to aid and defend his allies and the world from harm.