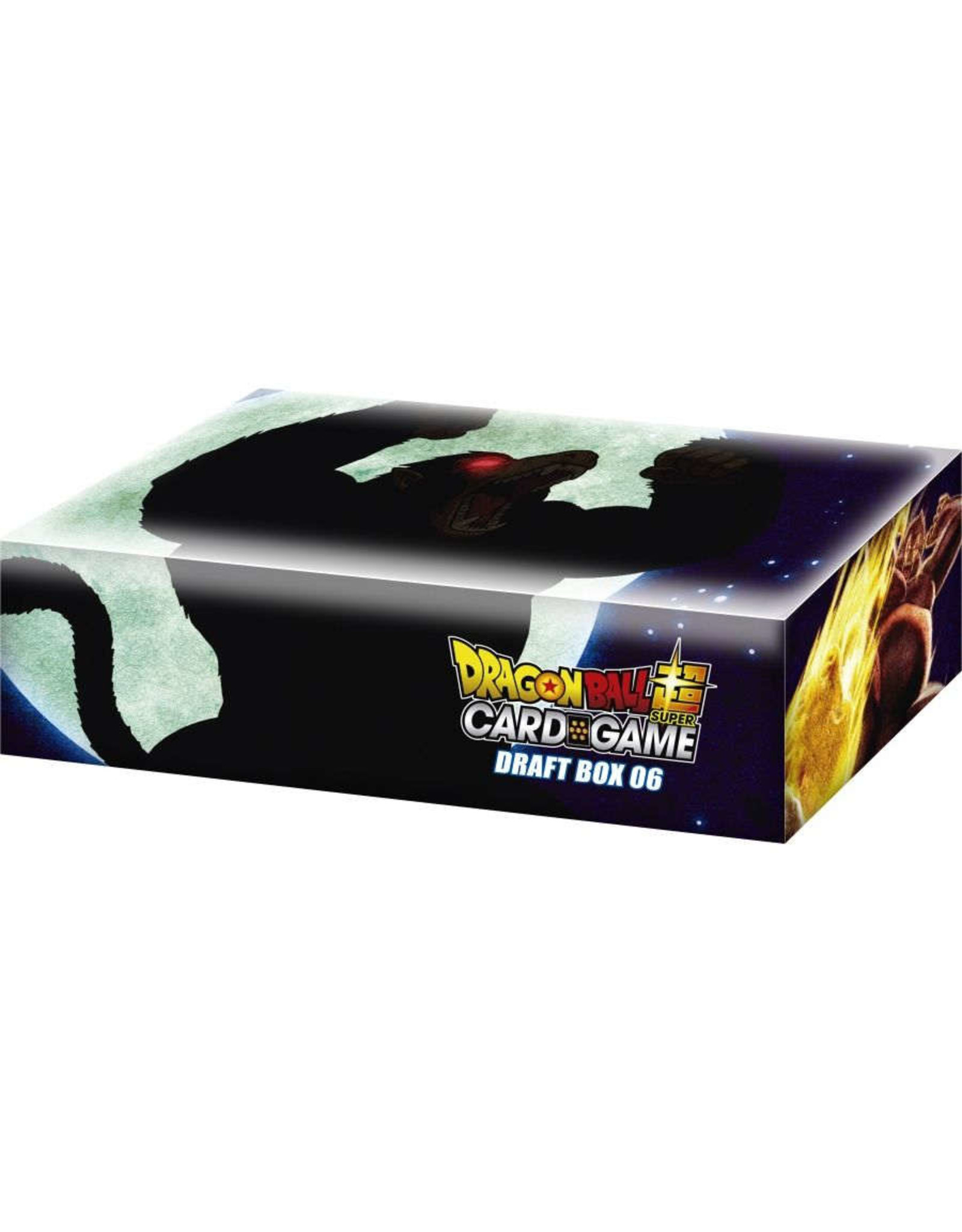 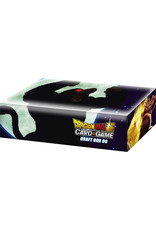 Like Draft Box 05, Draft Box 06 also contains all new cards only! A total of 145 new card types! Many cards power up giant character decks like Great Ape Bardock or Hirudegarn!

DRAFT PLAY WILL BE CONTINUOUSLY SUPPORTED FOR FUTURE EVENTS!
Draft can be played within a small group and is one of the formats DBSCG will continue to support. We aim to have Draft tournaments continuously held at local stores and large events to attract more players towards draft play!