Dragon Boats of the Four Seas 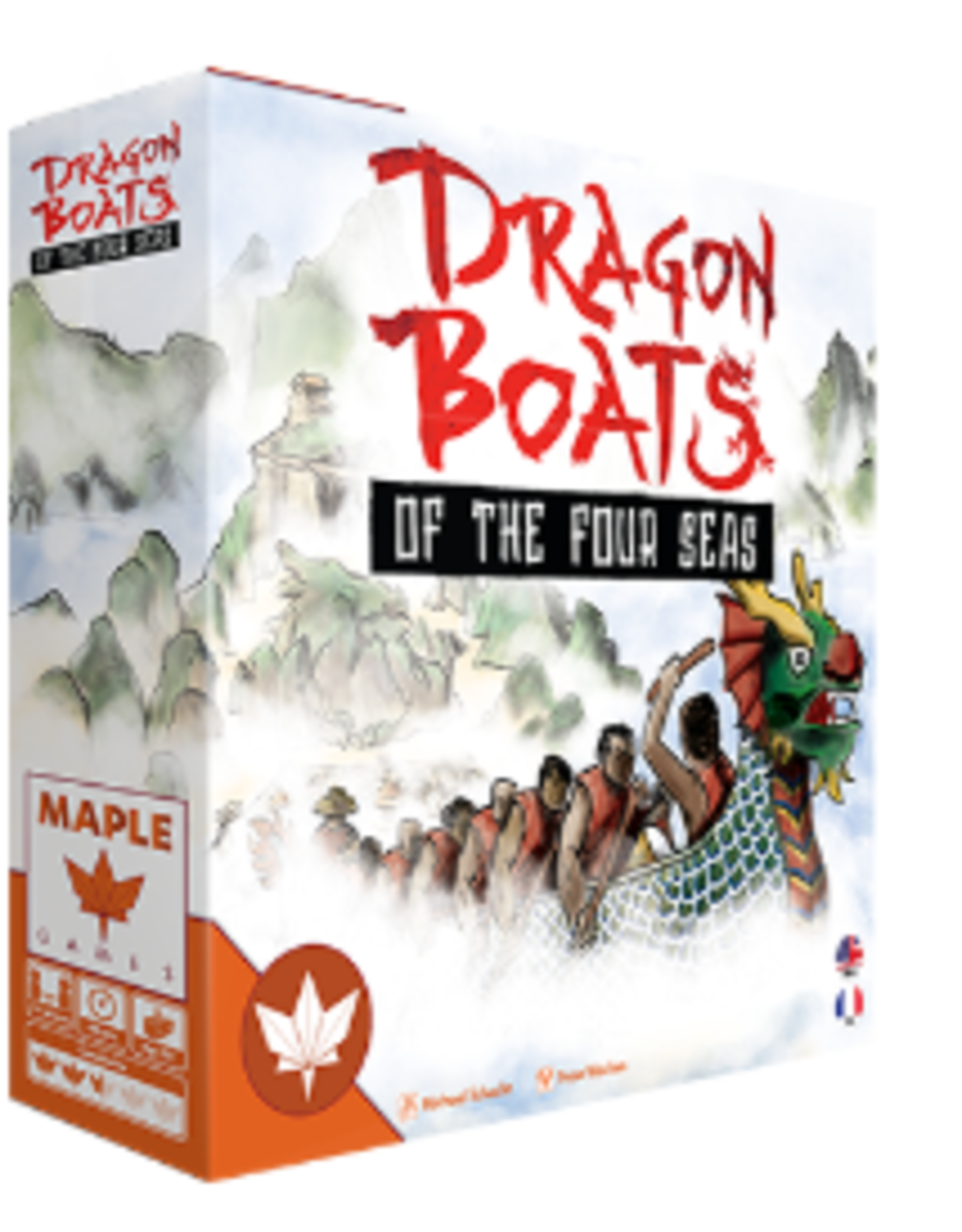 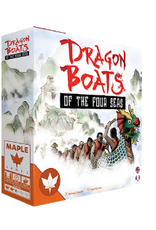 In Dragon Boats of the Four Seas, Zhong-Guo, the Middle Kingdom, is an island surrounded by the four Dragon Seas. After a long period of strife, Zhong-Guo has once again been unified and the noble houses rise from the ashes, hoping to cross the Dragon Seas and reach the wealthy vassal states of the former Empire. In Zhong- Guo, Dragons are believed to be good luck and sources of celestial power, so the people make offerings to Dragons at temples and cast coins with the images of Dragons on them to bring fortune at the marketplace. Farmers invoke Dragons over their fields for a bountiful harvest and boats are made in the likeness of Dragons for protection on the dangerous waters. As the leader of one of the noble houses of Zhong-Guo, you must build farms, trade, and make offerings for the safe passage of your ships to these forgotten lands. Recapture the glory of the old Empire and ride the Dragon Boats to victory!