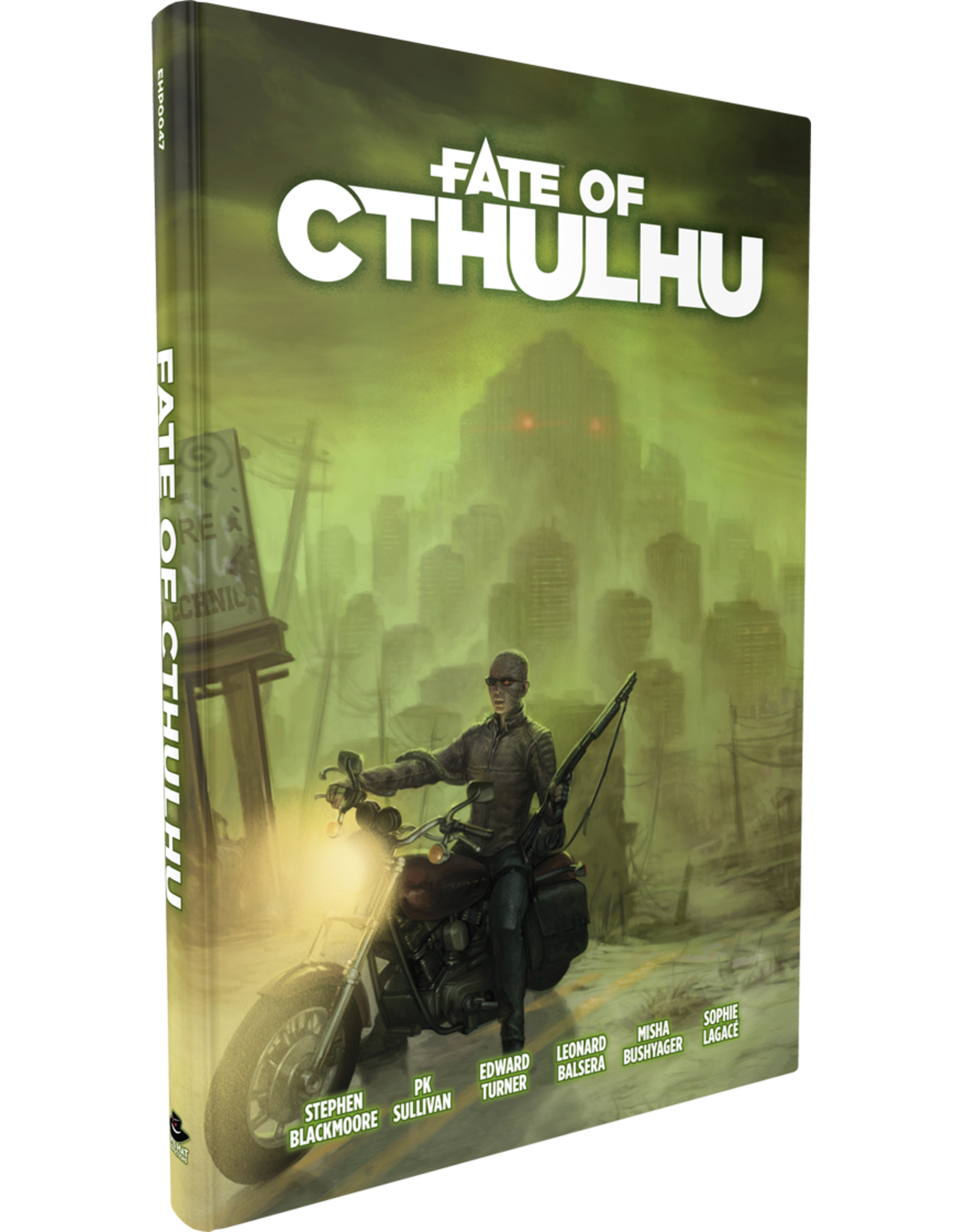 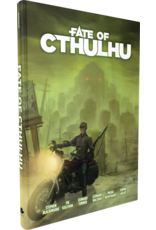 Fate of Cthulhu is a stand-alone game powered by the Fate Core System. No other books are needed to play. In this game, you’ll find:

Corruption mechanics that show how close your heroes are coming to the monsters they fight, and the monstrous abilities they gain!
Five detailed example timelines plus rules for running them and making your own.
A system for tracking key events leading up to the apocalypse that the players change through their actions and choices during play, including support for ripple effects and time paradoxes.
Modifications to stress and concession rules, including support for heroic last stands that sacrifice a character but help turn the timeline towards a better outcome.
A rituals and spells system that offers great power at a cost, treating spells as secrets of arcane Elder technology that must be sought out in play.