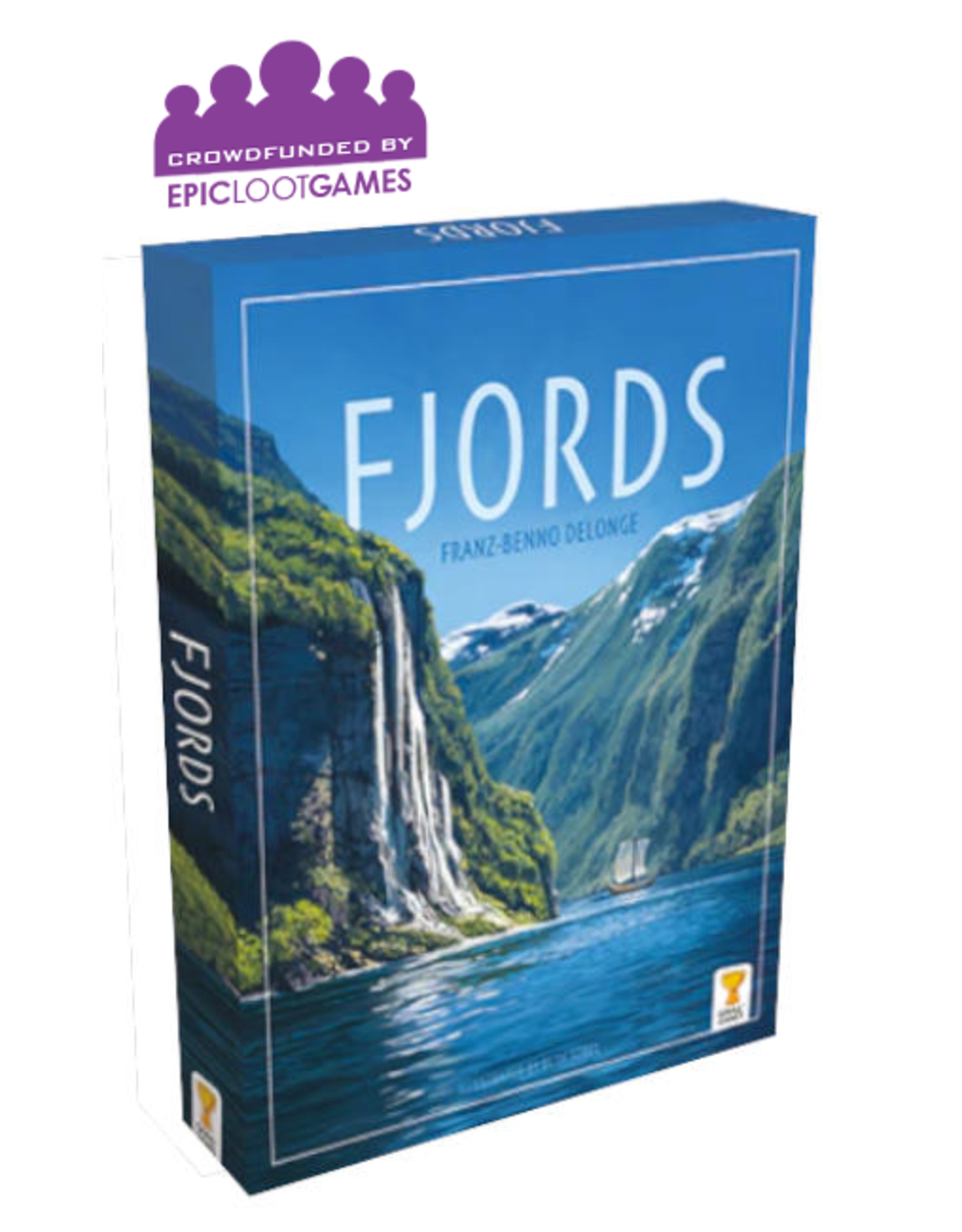 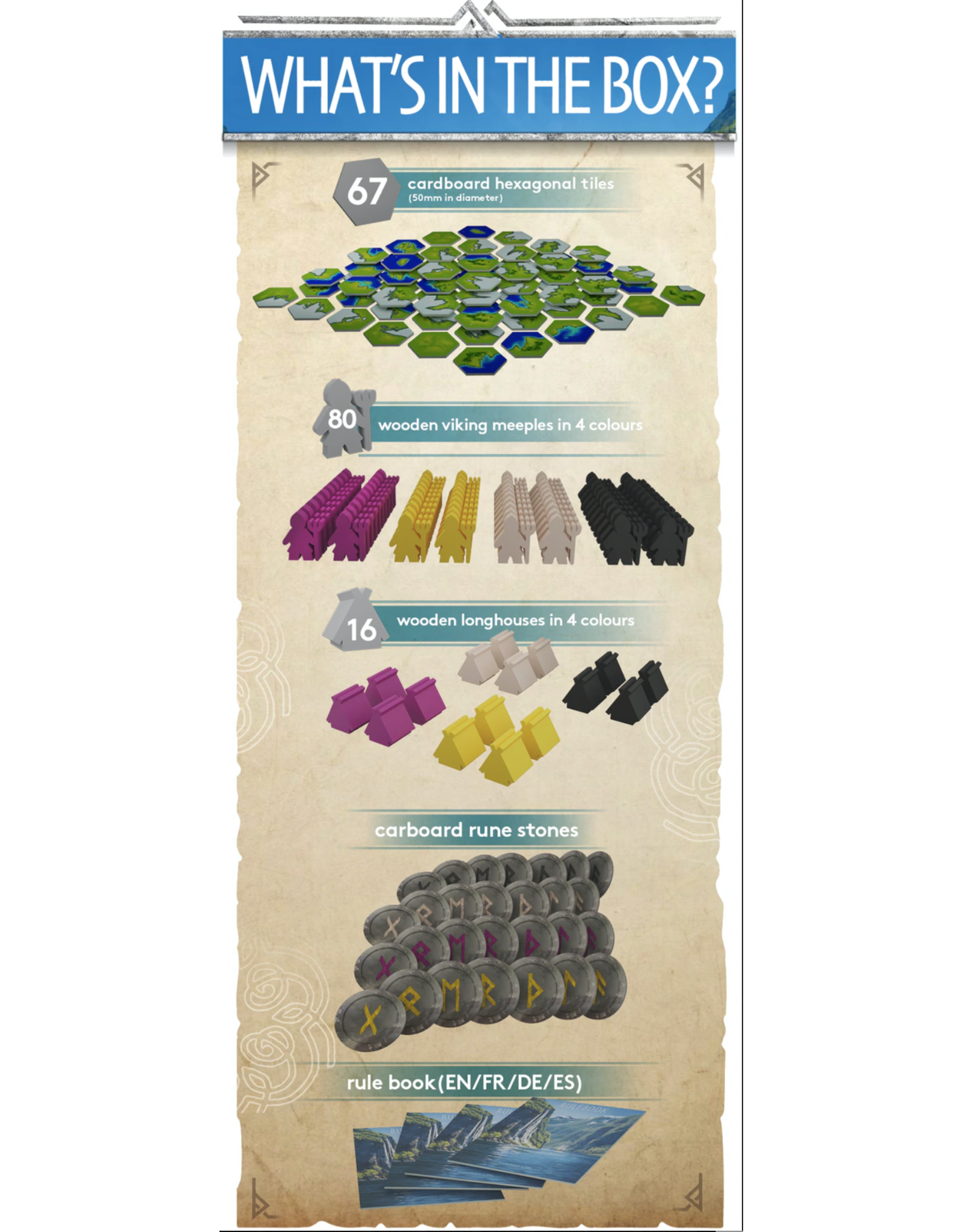 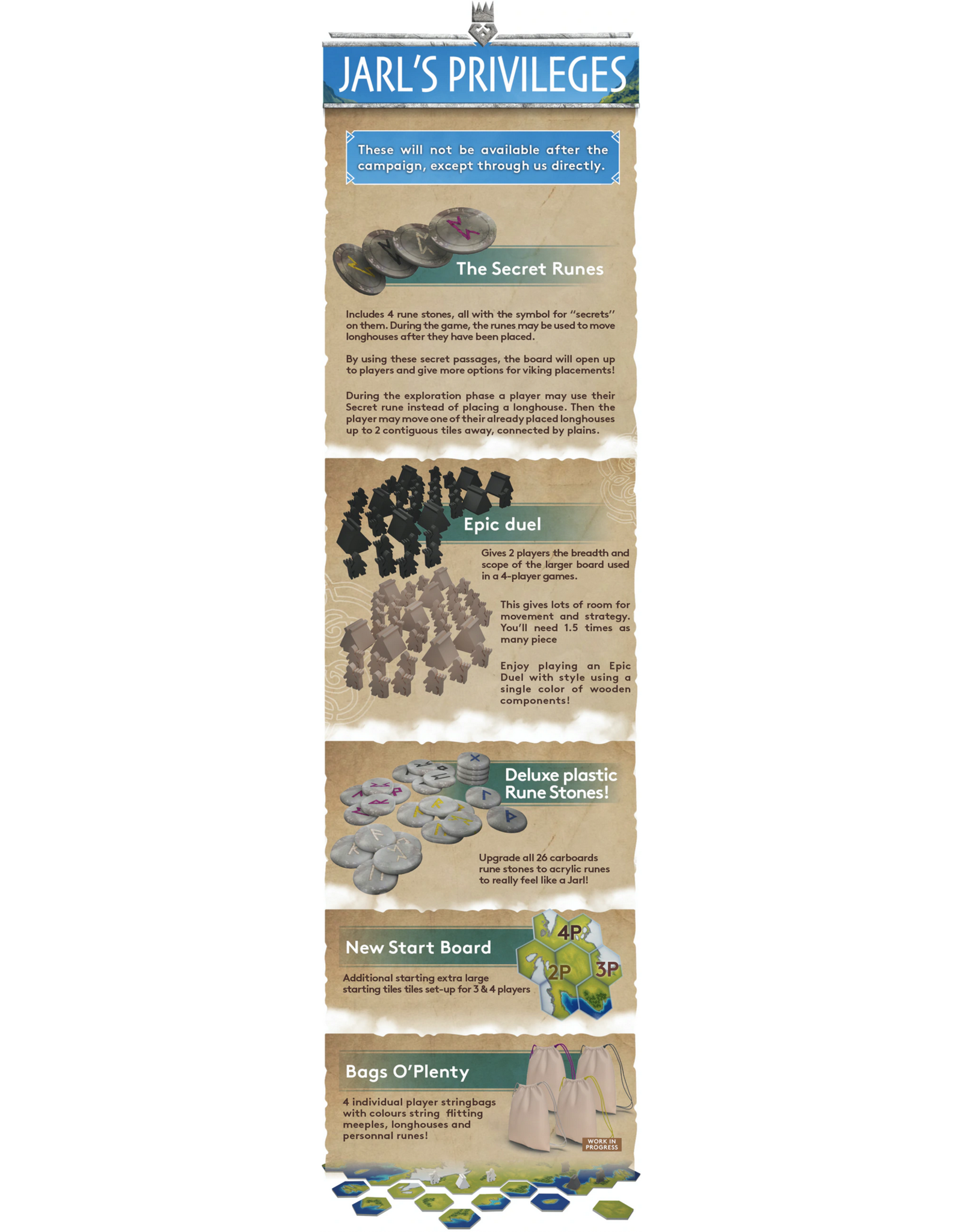 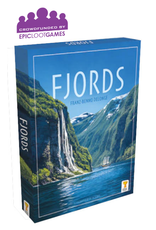 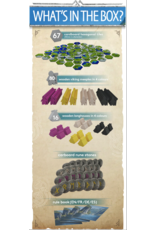 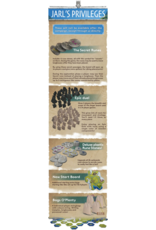 Explore a landscape so stunning that even a Viking would hold their breath in awe...

Fjords is a tile-laying game that takes place in two phases. First, the players explore the fjords around them by laying hexagonal landscape tiles. Second, beginning from the encampments placed during phase one, players will walk the landscape, claiming as much of the plains and cliffs as possible.

The winner of the game will be the player who has claimed the most land. Savvy placements and the ability to plan ahead yet act tactically will be your most important tools.

This new edition of Fjords differs from the original release in the following ways:

Epic Loot backed this crowdfunded game at the Jarl level which means that the following upgrades are included: 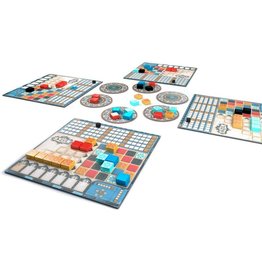 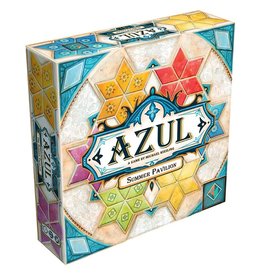 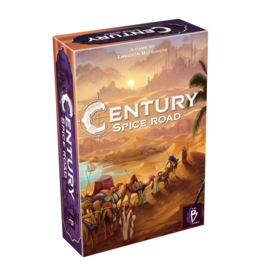 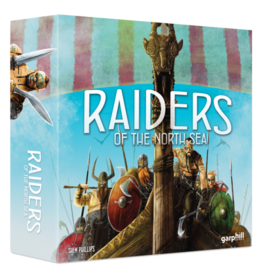 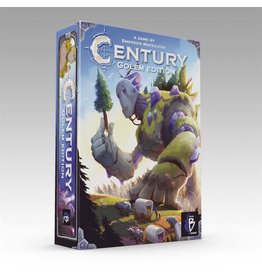