Garden of the Gods

Home / Garden of the Gods 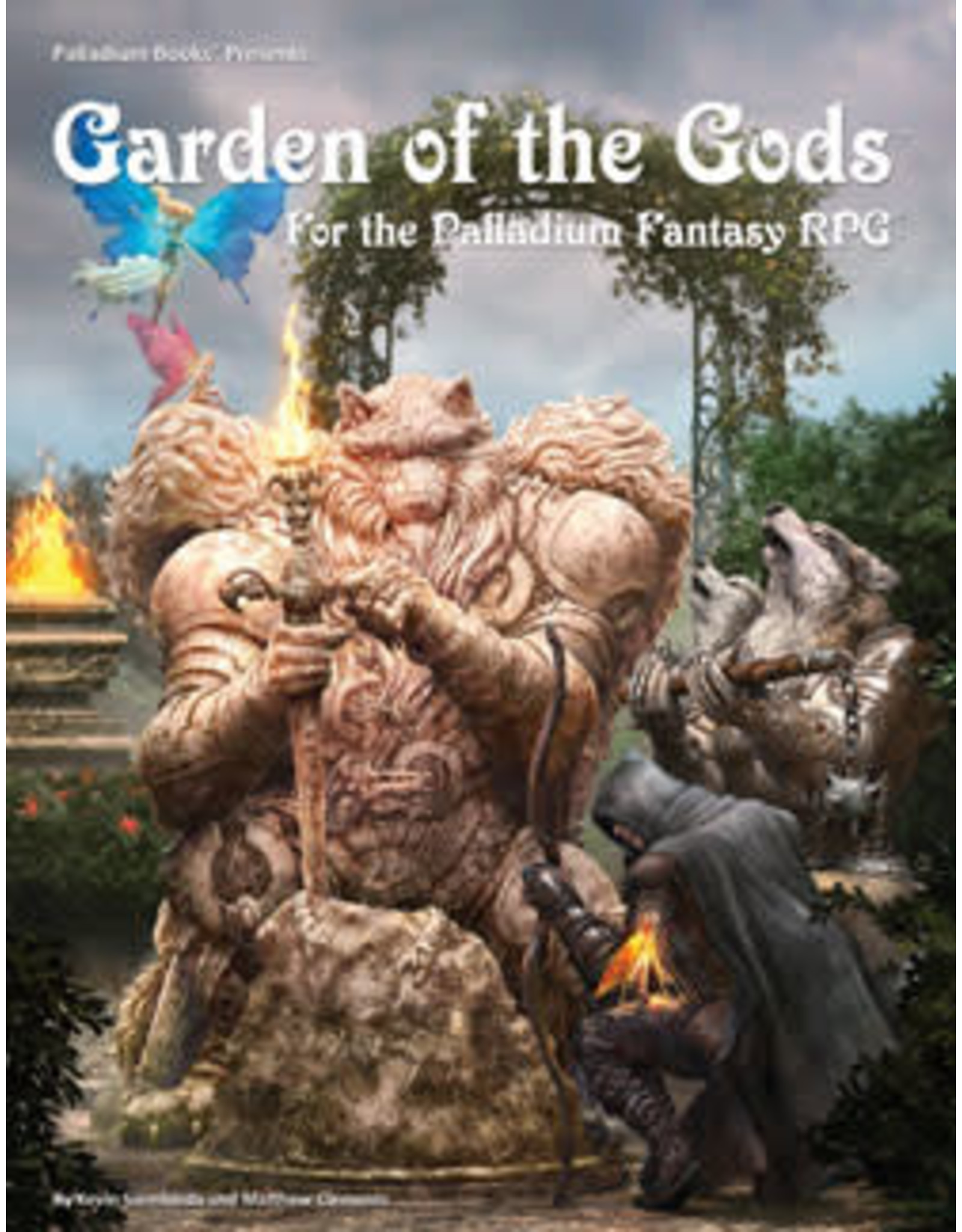 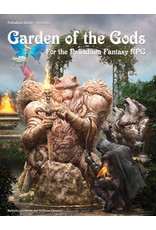 The Garden of the Gods™ sourcebook is a toy box of gods, magical blessings, ancient artifacts, and hundreds of opportunities and adventure ideas for players and Game Masters alike.

The Garden of the Gods is a place of miracles and wisdom where people of all occupations and races, nobility and the poor, come to find inspiration, blessings and adventure. Many insist the gods themselves are present and may visit heroes and followers in dreams, visions, or in person as an avatar. The gods also look for champions and assign heroic quests and gifts of knowledge and magic. Here, all gods are equal and many a forgotten god seeks to be rediscovered and worshiped by offering blessings, vision quests, and magical artifacts to potential heroes to champion their name.

There is also an evil on the island of Lopan. An open wound in the Earth known as the Black Pit.

212 Blessings.
101 Magic Artifacts.
45 Forgotten gods.
50+ Curses and dark magic.
100+ Random quests and encounters, and each god offers adventure hooks.
Restore forgotten gods to power. Become a Champion of the Gods.
5 Weapons of destruction created by the Old Ones.
Godly insight, visitations, knowledge and purpose.
The Garden of the Gods and its protectors.
Ghosts, Faeries, mysteries, and ancient secrets.
Rumors of a secret way to the Land of the Damned.
The Black Pit, a place of legend and dark secrets. Is it a counterbalance to the good of the Garden or something more sinister?
Easily adapted to Rifts®, Phase World® and any game system. One game system – a Megaverse® of adventure!™
Written by Kevin Siembieda and Matthew Clements.
224 pages – Cat. No. 475.